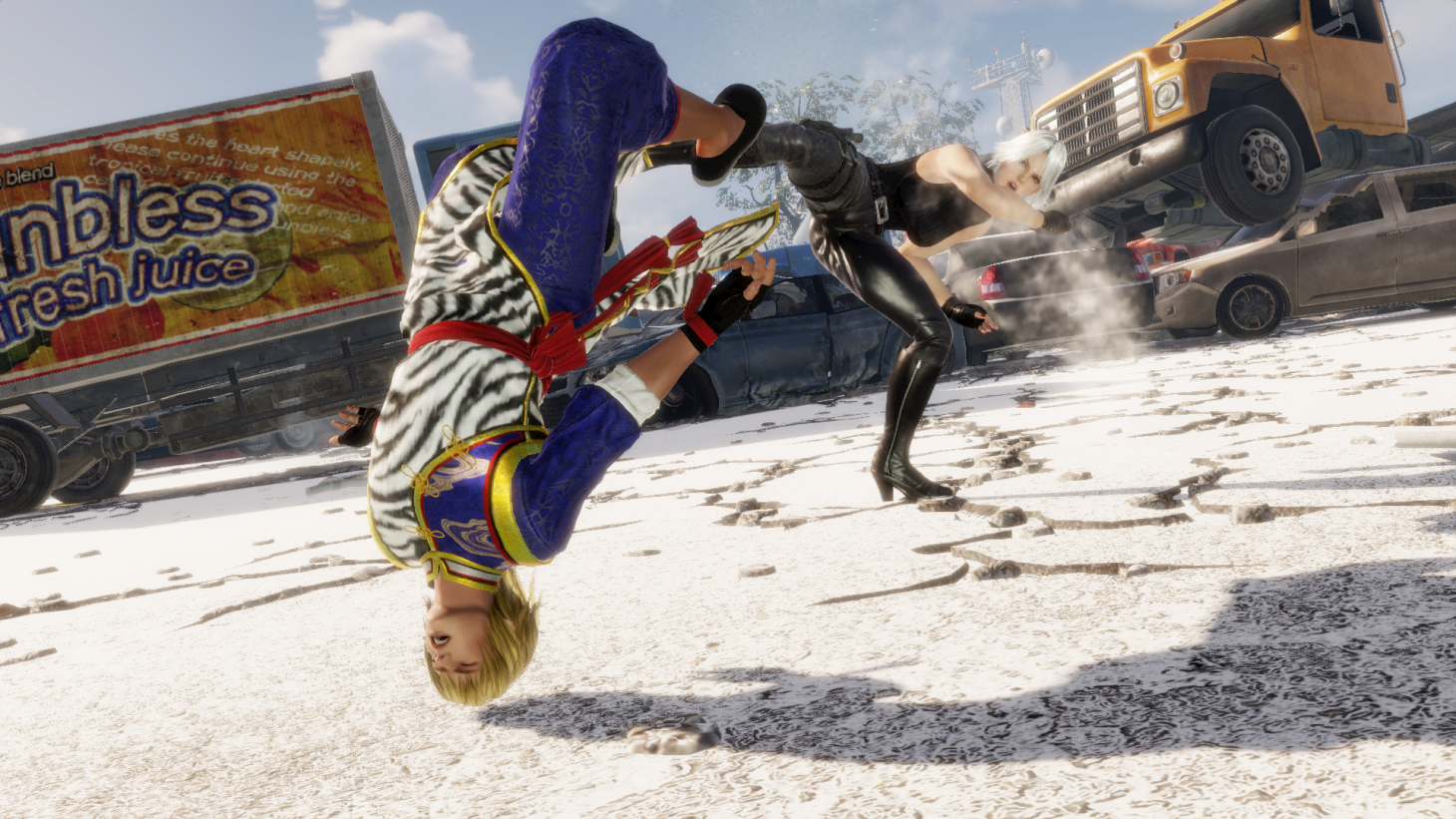 The Dead or Alive series has long sat in the middle of the fighting game pack. It’s earned its keep over the years with a mix of sound combat and an idiosyncratic take on the genre, but usually sells itself on sex appeal instead of clever twists or reinvigorating overhauls. Dead or Alive 6 takes steps to encourage more people to dive in, and while it has some interesting ideas, this entry loses more than it gains in the move to modern consoles.

The core of Dead or Alive 6’s fighting keeps things familiar. Pumping out combos is still easier than most fighters, but reversal moves called holds punish repeated attacks and encourage you to think twice about how you approach your opponent. The critical system introduced in Dead or Alive 5 makes it even scarier to be on offense, since your opponent can counter some attacks while on the receiving end of a combo. I like how active the counter system is, even if being countered in the middle of a combo often feels jarring.

A new fatal attack button is meant to ease in new players, but mostly feels superfluous.  Mashing it delivers a difficult-to-escape combo that automatically deliver a super move (albeit with reduced damage) if the accompanying meter is full. But because these attacks are easy to read, and because most characters already have a combo they can deliver just by mashing the punch button, it feels like an unnecessary layer. Break holds, a special move which can counter any kind of attack, are a much smarter addition, as they’re useful for both newcomers who don’t understand holds and veterans who want to avoid a mix-up at a crucial moment.

Lots of smaller, more incremental changes and a well-rounded (if familiar) roster underpin the larger changes, though including only two newcomers, NiCO (a scientist who can deliver some impressive lightning-based attacks) and Diego (a street fighter who relies on powerful, delayed punches) is a bit of a letdown. The tutorial introducing you to all the moves and jargon is fairly extensive, which I appreciated. It can last multiple hours depending on how much you know going in, but if you can internalize confusing terminology like “hi counter strike,” “combo throw,” and “expert hold,” you should have a good idea of what you’re doing in a match once you’re done.

DOA Quest, a new mission-based mode, smartly extends that on-ramp. Each of the quick, 100-plus missions has optional objectives, like pulling off three expert holds in a match, that get you to explore the nuances of combat. If you don’t understand how to complete a particular objective, you can press a button to dive into the tutorial that teaches you how to do it. The recommended tutorial isn’t always the one you’re having issues with, but overall it’s a great way to build off the tutorial that makes learning feel less like work as you unlock costumes and accessories for characters.

On the other hand, the story mode is a trainwreck even by fighting game standards. It’s broken up into several timelines, with one main timeline and several character-specific ones unlocking as you play. Scenes are wildly disjointed, poorly lip-synced and acted, lack coherence until you’re about halfway through, and are often shorter than the fights they lead into, with loading screens bookending the whole affair.

It can take some effort to piece it all together, and the rushed, uninteresting story you get out of the ordeal isn’t worth the effort of having to edit it for yourself. Worse yet, it occasionally leans into the series’ penchant for cringe-inducing fan service. If you aren’t invested in the continuing exploits of Dead or Alive’s characters, tournaments, or plotlines already, don’t bother starting now.

The online is also severely limited. Right now the only way to play online is through ranked mode, whether through a dedicated option or by waiting in training mode. You can’t create a lobby, spectate, view leaderboards, or even invite a friend to a match. Lobbies should be patched in later this month, but for a multiplayer game to launch with such a limited infrastructure is enormously disappointing. At least matches are decent, with solid fights interspersed with lagfests you can opt out of by declining a match with a bad connection.

Dead or Alive 6 sports a robust fighting system, but the framework around it doesn’t capitalize on that. While the tutorial and DOA Quest mode do a decent job of getting you up to speed on what makes combat tick, the awful story mode does it no favors, and the barebones online puts a damper on what could have been a second wind for the series. 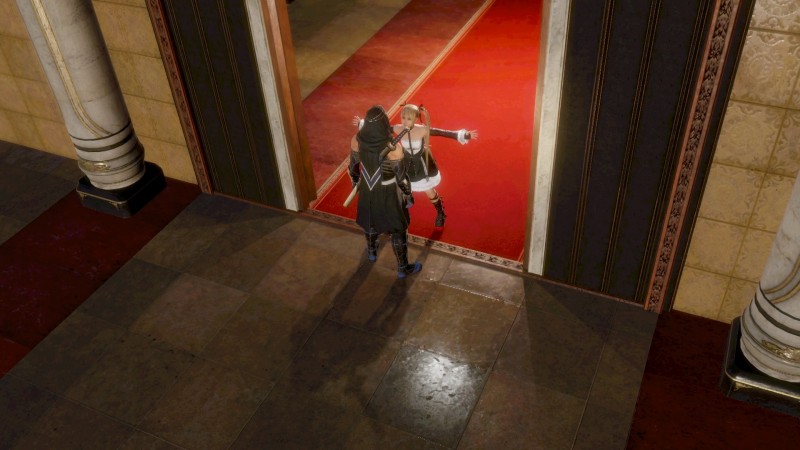 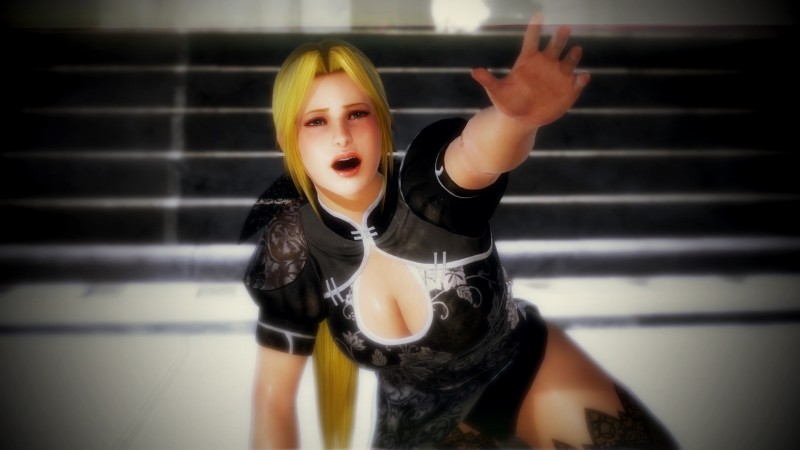 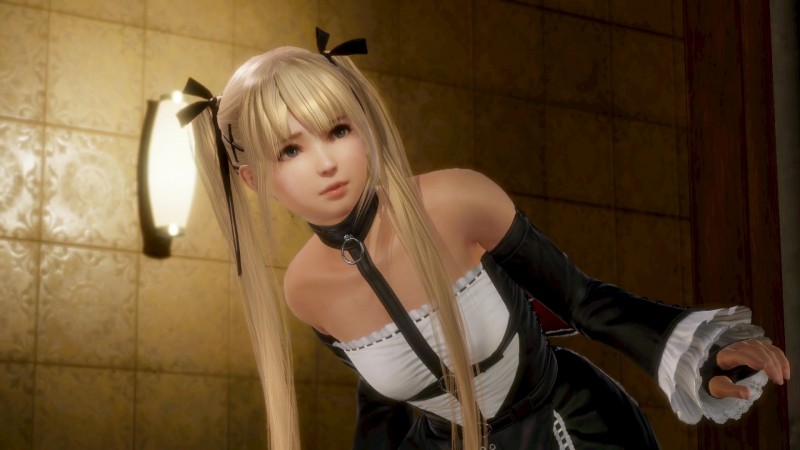 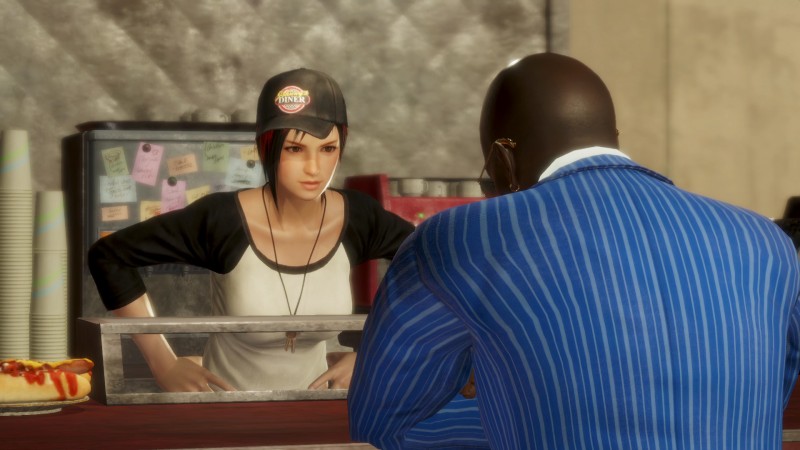 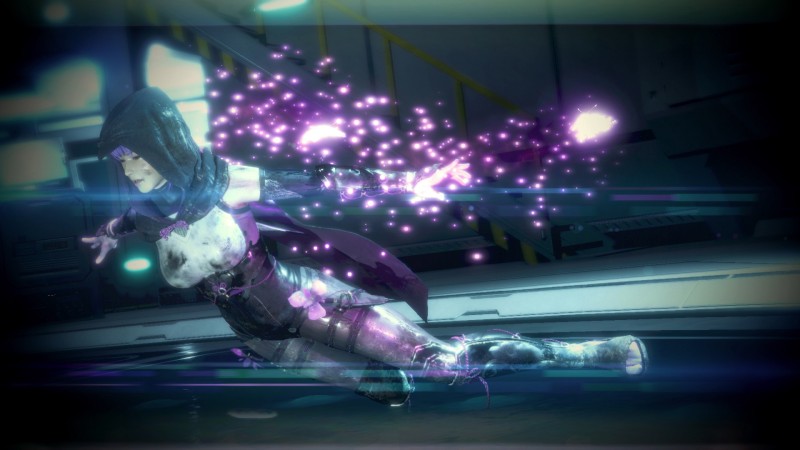 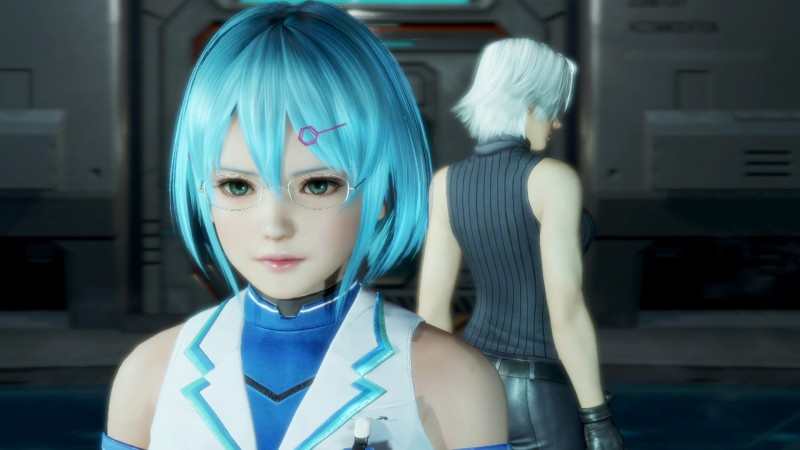 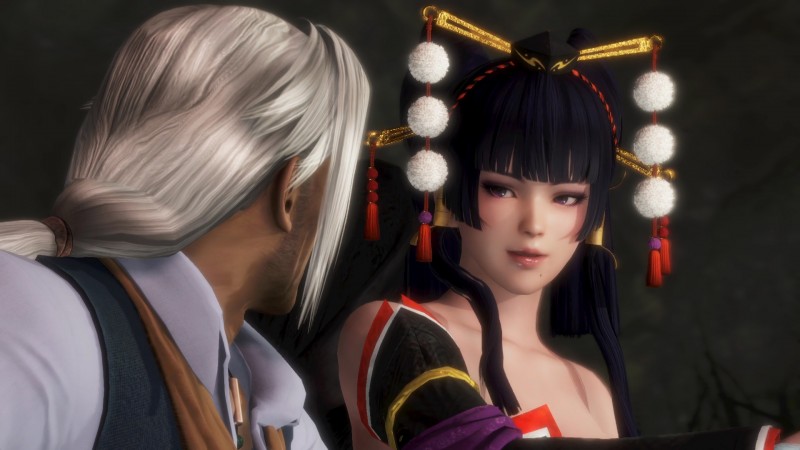 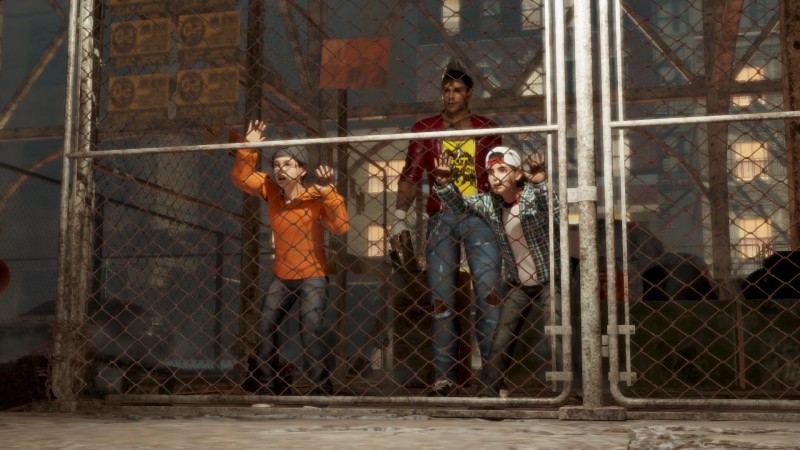 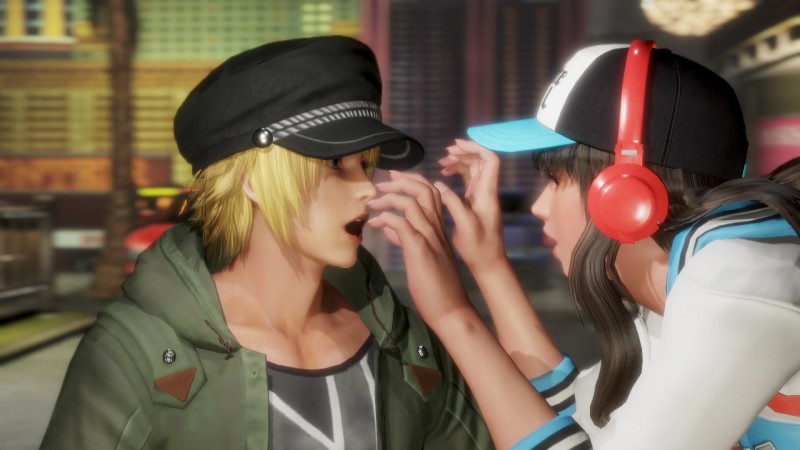 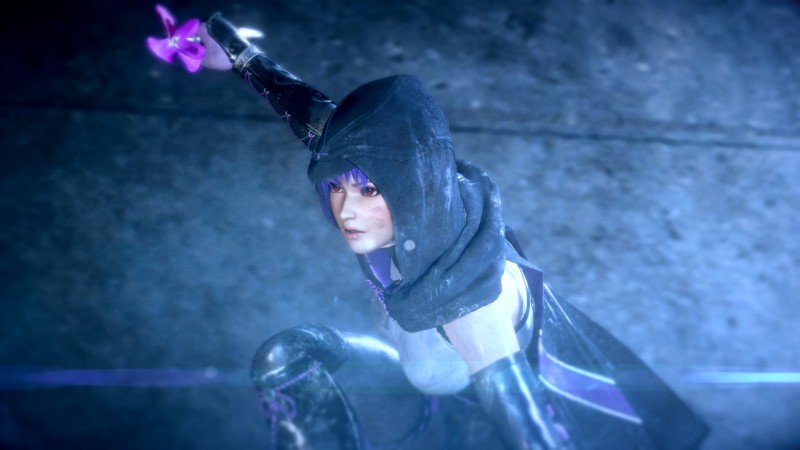 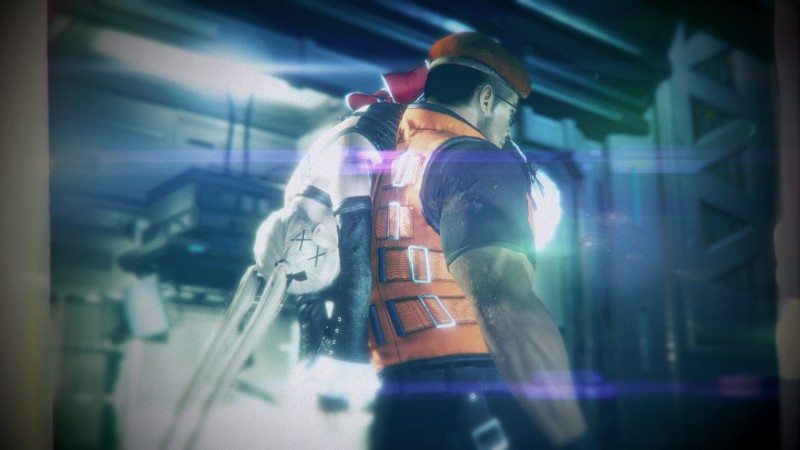 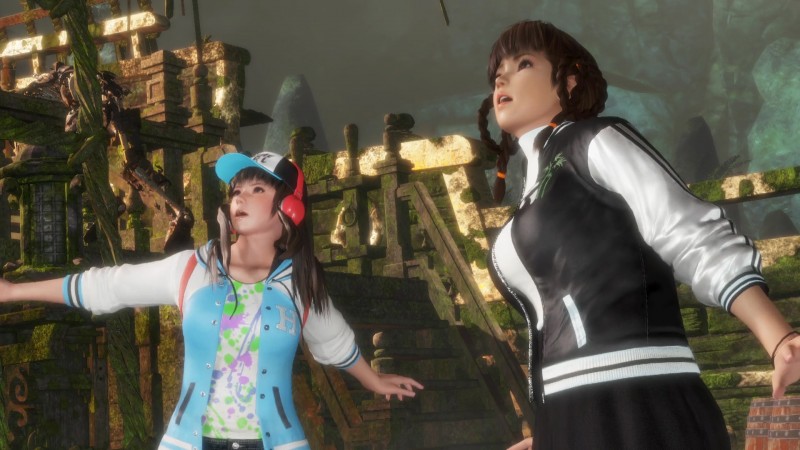 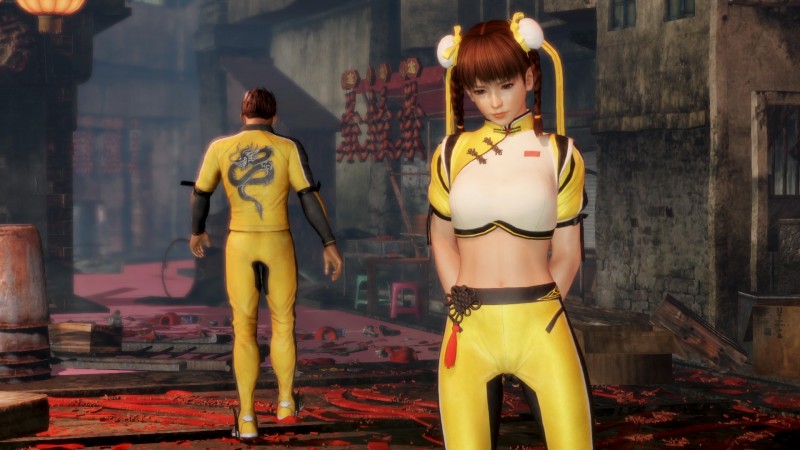 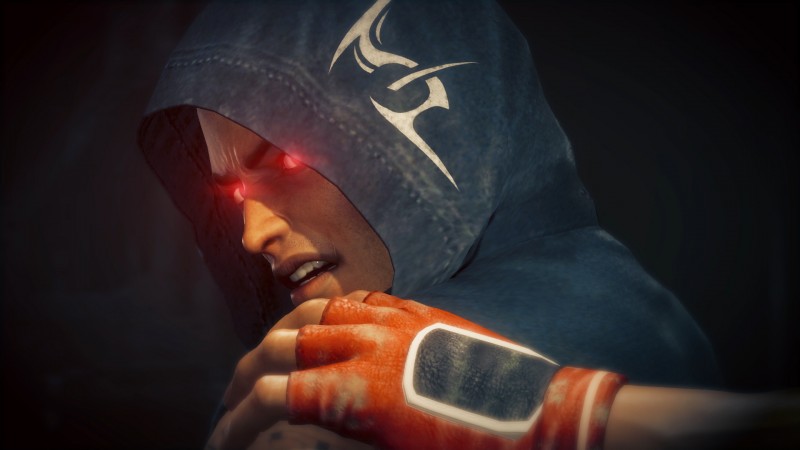 Off
6.75
About Game Informer's review system
Concept
Bring the fighting series to modern consoles while making it a little more palatable to newcomers
Graphics
Character models are detailed, but also look kind of plastic. You can tone down the breast-bouncing if you want, but there’s still some eye-rolling creepiness
Sound
The mix of hard rock and synth quickly fades into the background, though the character select theme will probably get stuck in your head whether you like it or not
Playability
Dead or Alive’s mash-friendly attacks still meld well with its emphasis on exploiting repetition with counterattacks, though learning to construct combos around the critical system is cumbersome
Entertainment
Varied fundamentals and a new mission-based mode that drills into the series’ intricacies almost help offset a disastrous story mode and lack of online options
Replay
Moderate