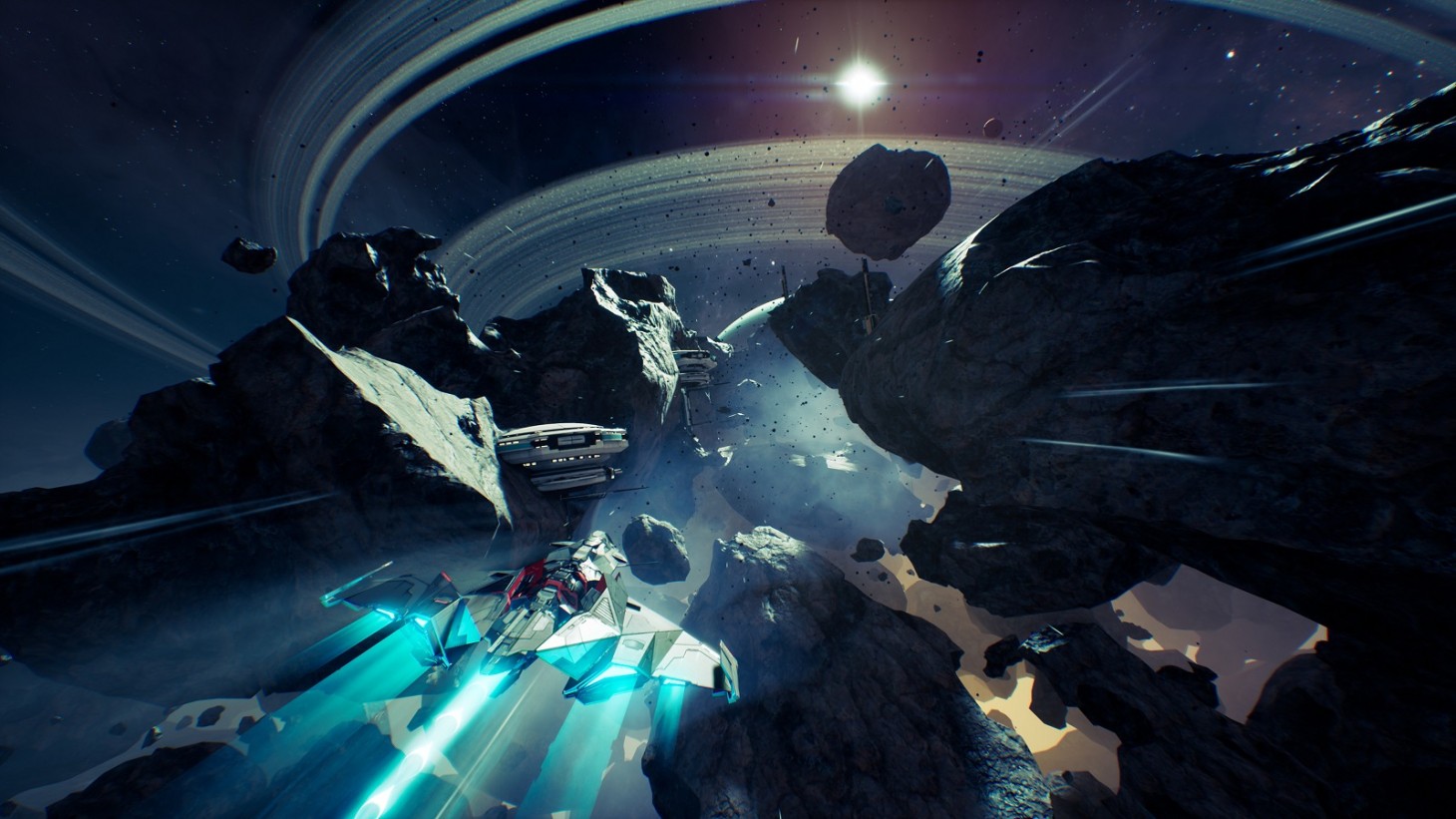 Chorus is a madcap barrage of laser beams, missiles, and impossible space combat dodges, boosts, and chases in its best moments. At its worst, it’s bogged down with tiresome and repetitive encounters, frustrating checkpoints, and bland characters. Sci-fi space combat shooters are a niche genre today, so while I’m thankful Chorus exists, much of the game is a relatively linear and mundane slog, punctuated by a few epic encounters here and there that live up to a galactic fantasy.

As Nara, you’re a starfighter pilot with an incredibly checkered past. The tale is fairly cliche and sometimes obtuse, but Chorus doesn’t ride on its out-of-this-world story. No, Chorus is about gameplay, and when it works, it nails it. Excellent segments play out almost like a movie, where we get to zoom around the battlefield propelled by abilities, dodging lethal blasts left and right and laying down heavy fire on capital starships. Taking down a colossal enemy ship piece by piece, shedding its outer defenses, and ripping through its interior core is a blast, and there are some massive Star Wars vibes when you zoom across the top of a craft blowing up generators under heavy fire. Other highlights include a segment where you’re hopping through dimensions to pursue an enemy ship or ruining a galactic space entity. Similarly, the unlockable abilities in Chorus, known as rites, absolutely shine, giving the player a considerable array of tools that make combat more interesting as the game progresses. With rites, your options increase substantially, from being able to teleport behind your foes for easy attacks or even propel yourself through foes to tear them apart.

In the standard battle-to-battle moments, Chorus suffers. While it has some light elements of open world where you can do side missions for additional loot, the journey is relatively straightforward and, unfortunately, monotonous. Outside of the highlight battles, the encounters are painfully similar and often include elements that add to the drudgery. For example, one mission tasks players with saving several allies from enemy fire and taking out an enemy ship. If you get blown up at any point during the mission, it’s back to the beginning to start the whole process over again, including the mini-cut scenes and chatter. This mission structure is commonplace in Chorus, and it’s a tough asteroid to swallow.

If all enemy starfighters went down in a few shots, that wouldn’t be a big deal, but the combat is often an elaborate and involved dance of teleporting, dodging, weapon swapping, and more. After losing a few times on the same battle, my energy to proceed was often sapped. Encounters that are timed or involve protecting allies are almost always frustrating, as you can be zipped back to a checkpoint only to have to take on the same enemies again and again until you nail the battle. You may have been battling several ships at once and forced into taking evasive action, but the NPC that you were sworn to protect simply went down while you were busy. When fights involve many units to protect, it can take significant effort and ability synergy to survive, and getting sent back to the start of a mission because of a timer or ally death is highly demoralizing. These issues are exacerbated by regions of space that are stripped down to a series of similar fights, and here I desperately searched for the next big moment to keep my will to continue alight. It doesn’t help that Nara is constantly whispering to herself in some bizarre form of ASMR, but with the entire package riding on gameplay, Nara’s idiosyncrasies were not a big deal.

Chorus has some epic battles that live up to space combat fantasies, but the rote and often arduous trail to get to them is a hard course through the stars to chart. 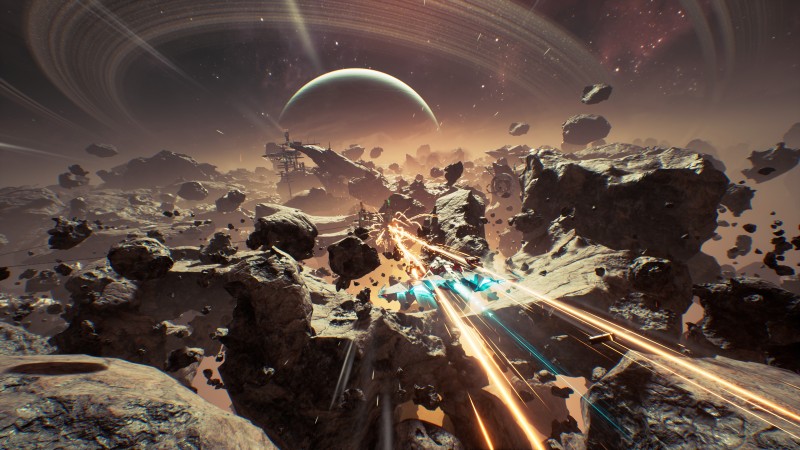 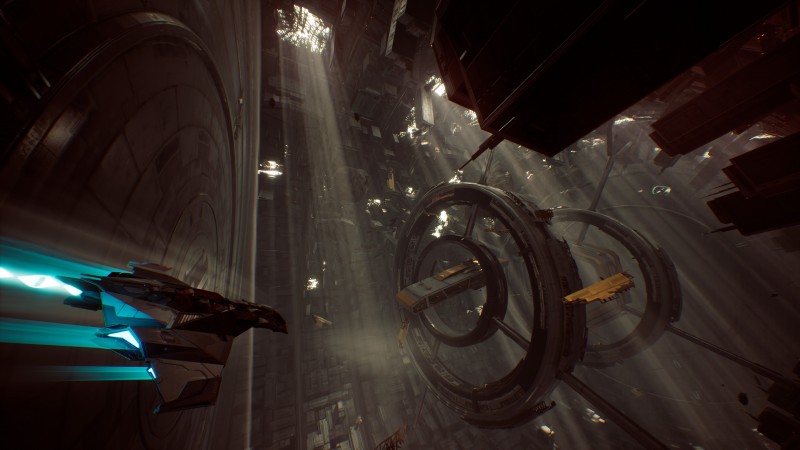 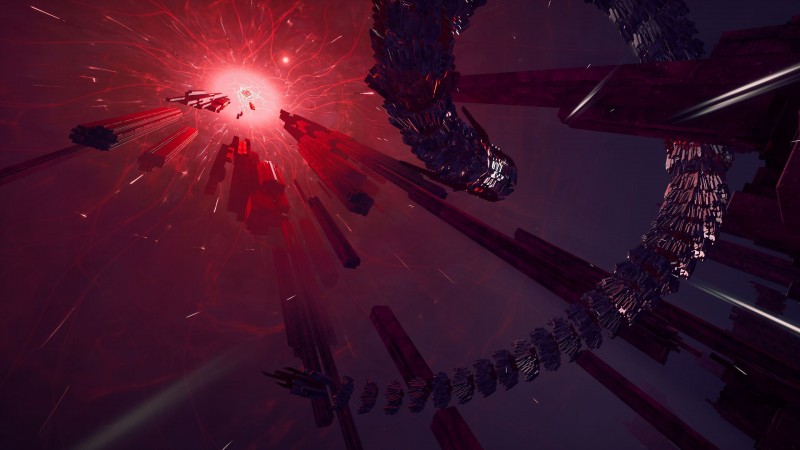 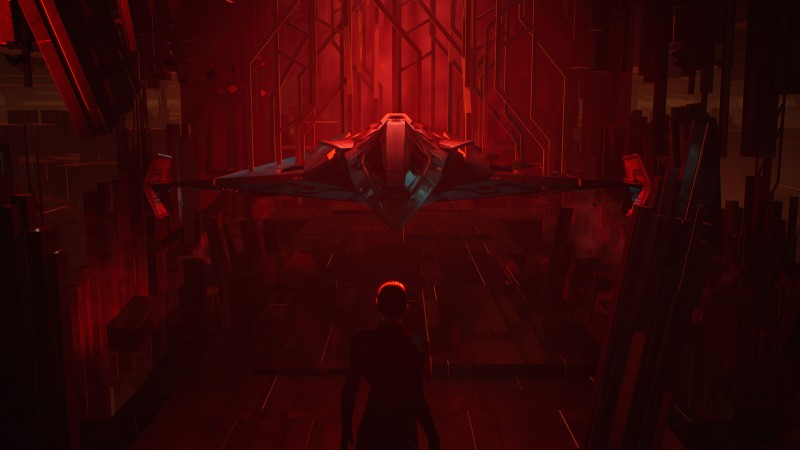 Off
7
About Game Informer's review system 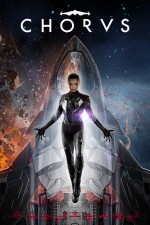