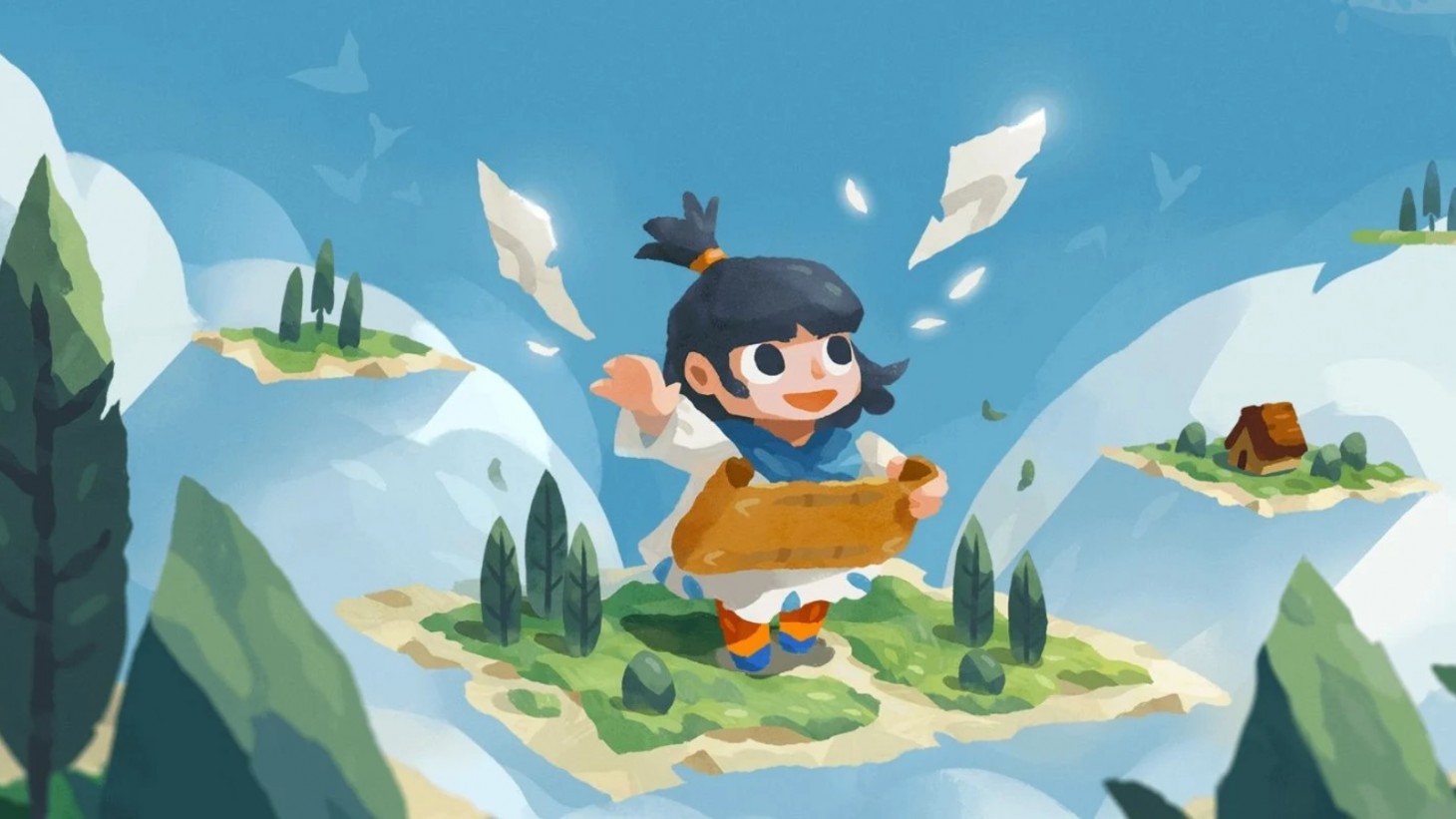 Carto is an adorable, pleasant, and deceptively tricky game. As the cute titular cartographer, you embark on a globetrotting adventure to fill in pieces of your magical map while also chasing your equally adventurous grandmother. The journey gets tough at times, but ingenious puzzle-solving awaits those willing to embark on the voyage.

The game’s world is divided into square tiles that can be connected and manipulated on the map screen. However, tile borders must have matching topographical features, such as roads, rivers, and forests, to connect. Anyone that’s played Carcassonne should feel at home with Carto’s map-making mechanic. Whatever you change in the map alters the world in real time. Need a quick way to cross terrain? Just move the tile you’re occupying where you want to be instead of walking there manually. It’s a neat mechanic, and there’s a magical feeling in seeing your makeshift terrain instantly come to life.

Carto is still enjoyable when you only focus on creating routes, but it shines brightest when it uses its mechanic to encourage out-of-the-box thinking. These situations usually involve solving clever riddles or using visual hints to determine how to orient tiles to make new pieces appear. Some are obvious, like creating a river mouth to spawn flowers that grow in such places. Others make you feel like a genius for figuring them out, like assembling entire landmasses based on ancient carvings. One of the cleverest cases involves using map rotation to solve a combination lock. Square tiles eventually give way to Tetris-style pieces and tiles with additional movement rules; Carto regularly introduces new twists on its base gameplay, keeping the experience fresh throughout.

Despite Carto’s cutesy veneer, the puzzles become surprisingly challenging in good and bad ways. Don’t be surprised to spend long periods staring at the map or rotating tiles to find that one path to success. Most of the tougher riddles are rewarding to solve, but a few are too vague for their own good. One aimless trek through a foggy forest left me feeling as confused as Carto herself. At that point, the game becomes an exercise in trial and error, constantly opening the map to move a tile, take a few steps, rinse and repeat. I happened upon a couple of solutions by pure luck. Although not frequent, technical hiccups may raise their heads too, such as a progress-halting bug that required some online troubleshooting.

The adventure takes Carto to different isles, from volatile volcanoes to frigid icebergs. The painted art style looks fantastic, giving the sense that you’re exploring a children’s book. Mixing and matching paths usually means a lot of backtracking, and Carto moves pretty slow in the opening hours. She eventually gains an item that puts more pep in her step, but it really should have been her default speed from the beginning. Collecting various key items is another disappointment since the game usually leads you to their correct destination instead of letting you figure it out.

Carto’s humorous cast and heartwarming tale about finding your way while bringing people together inject the game with heart. When the going got tough, the narrative always put a smile back on my face. Even with a few mismatched elements, Carto fits its pieces into a largely enjoyable whole.

On
On
Off
Off
8
About Game Informer's review system
Concept
Arrange map tiles to create paths in real-time to track down your adventurous grandmother
Graphics
The charming art direction evokes the painted illustrations of children’s books
Sound
While not memorable, the music does its job of being pleasant without disrupting your train of thought
Playability
Placing tiles correctly feels satisfying, and simple controls allow the puzzle-solving to shine
Entertainment
Carto’s heartwarming story is backed by its inventive (and challenging) take on puzzles and exploration
Replay
Moderate 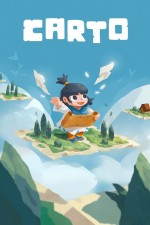