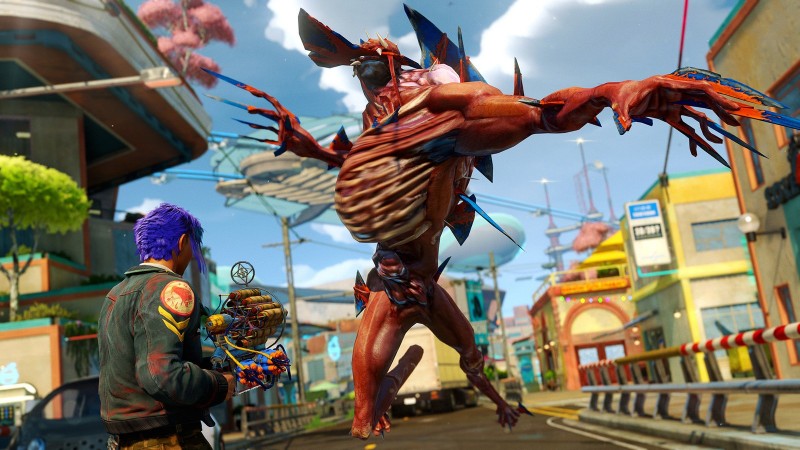 Update: A listing has also appeared on the Steam database for the game, with the last update being an hour ago. It seems like there's likely to be an announcement fairly soon, possibly at XO18.

Insomniac Games finally hit the big time with the recent PS4 exclusive Spider-Man and it looks like Microsoft is trying to bring some of the developer's other work to the spotlight as well. Earlier this year, the Korean Ratings Board listed a PC port of the open-world Sunset Overdrive, one of the Xbox One's earliest and beloved exclusives.

The ESRB has also just added a listing for a PC port the game, lending more credence to the possibility of seeing it on PC sometime in the near future, likely under Microsoft's expanded Game Pass. Obviously none of this is an official announcement but this is about as solid a bet you can make that we'll see Sunset Overdrive on PC soon.

For more on Sunset Overdrive, check out our review here.