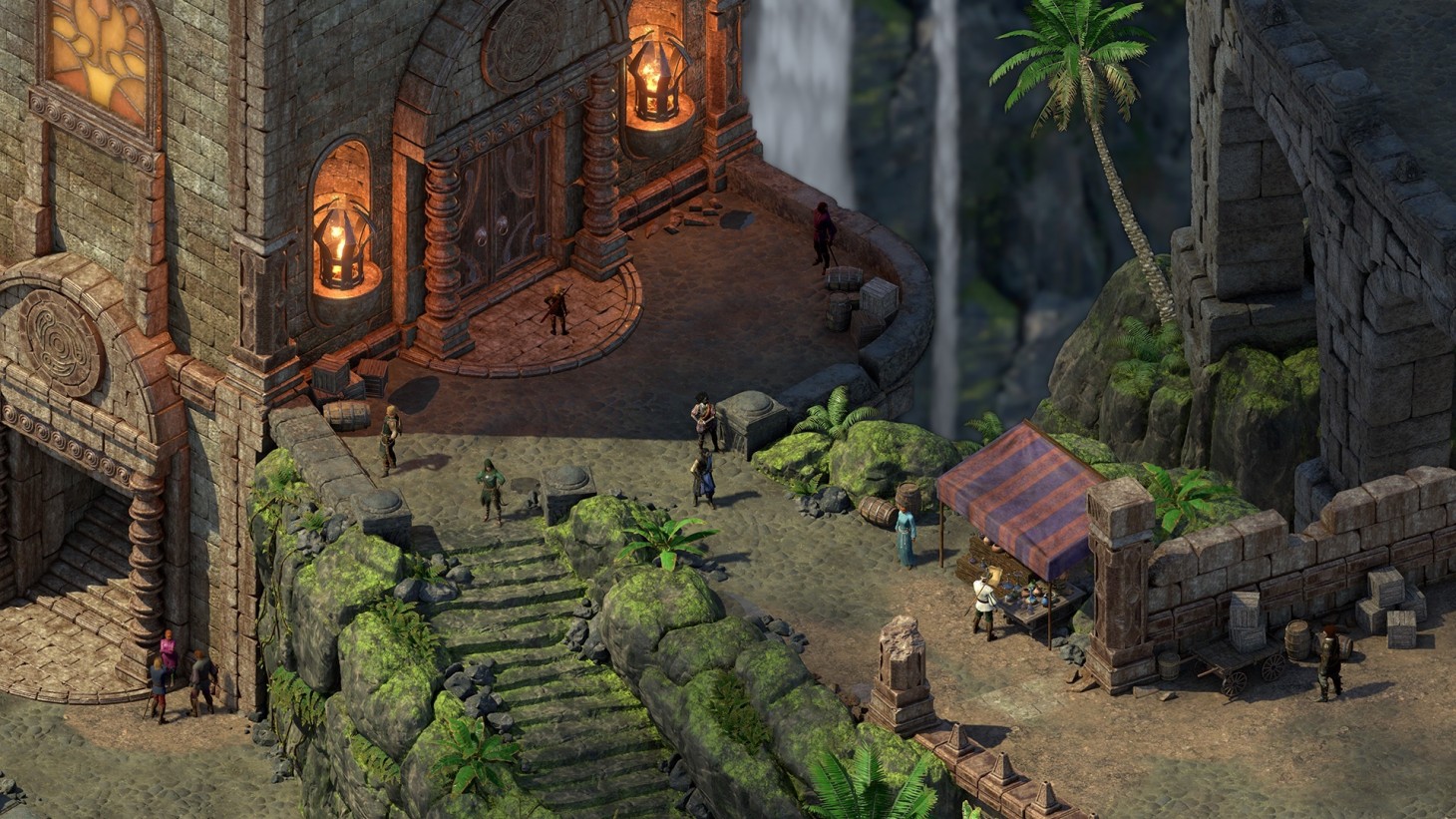 Kotaku recently reported and Microsoft is close to inking a deal to purchase the independent developer Obsidian Entertainment. According to the report, the deal is “90%” finished.

Obsidian is best known for its work on RPG series like Knights of the Old Republic II, and Fallout: New Vegas, and most recently the Pillars of Eternity series. Obsidian is currently in a contract to make a new RPG with Private Division, a label within Take-Two Interactive. Fallout creators Tim Cain and Leonard Boyarksy are helming this new project, but It remains to be seen how a Microsoft buyout could effect the game.

Neither Microsoft or Obsidian have confirmed the rumor, but we've reach out to both companies for a comment. A Microsoft spokesperson said, "We do not comment on rumors or speculation.”

This is still a rumor, but it does have some merit. At E3, Microsoft announced the acquisition of several companies, such as Ninja Theory, Playground Games, and Compulsion. Recently, Microsoft has been on the move to renew it's push into the games marekt, so if this is true, it could mean good things for Xbox owners in the coming years.
On
On
Off
Off