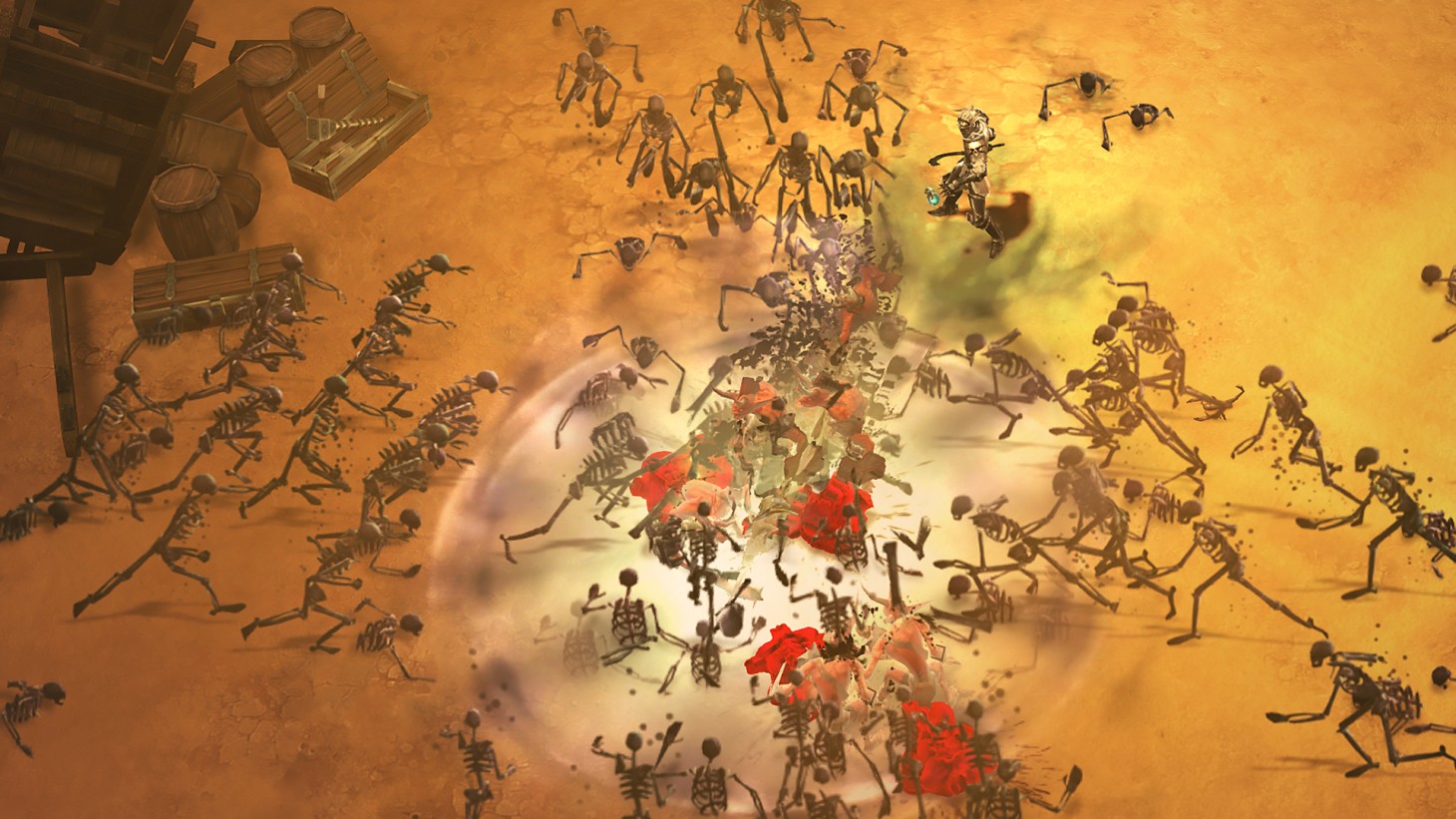 Report: Diablo III Is Hacking Its Way Over To The Nintendo Switch

Rumors of Diablo III coming to Nintendo Switch have been circulating since Blizzard tweeted a light switch connected to a Diablo nightlight that was being flicked up and down.

Finally, it seems those rumors are true. A deleted article from Forbes stated that Diablo III is coming to Nintendo's handhelds system sometime this year.

The package will reportedly include Diablo III, Reaper of Souls, and the Necromancer class as well as a special Ganondorf-themed armor set. Up to four friends can battle together online or on a single Switch system. We reached out to Blizzard for an official statement, but they declined to comment.

Feel like you've had enough of Diablo III? Read our feature on what we want next from the series.

This would be cool. A lot of people have been excited for Diablo III on Switch since the launch of the system, and it looks like it might really be true this time. Diablo III first released in 2012, so it's impressive to see how much staying power this game has had.
.
On
On
Off