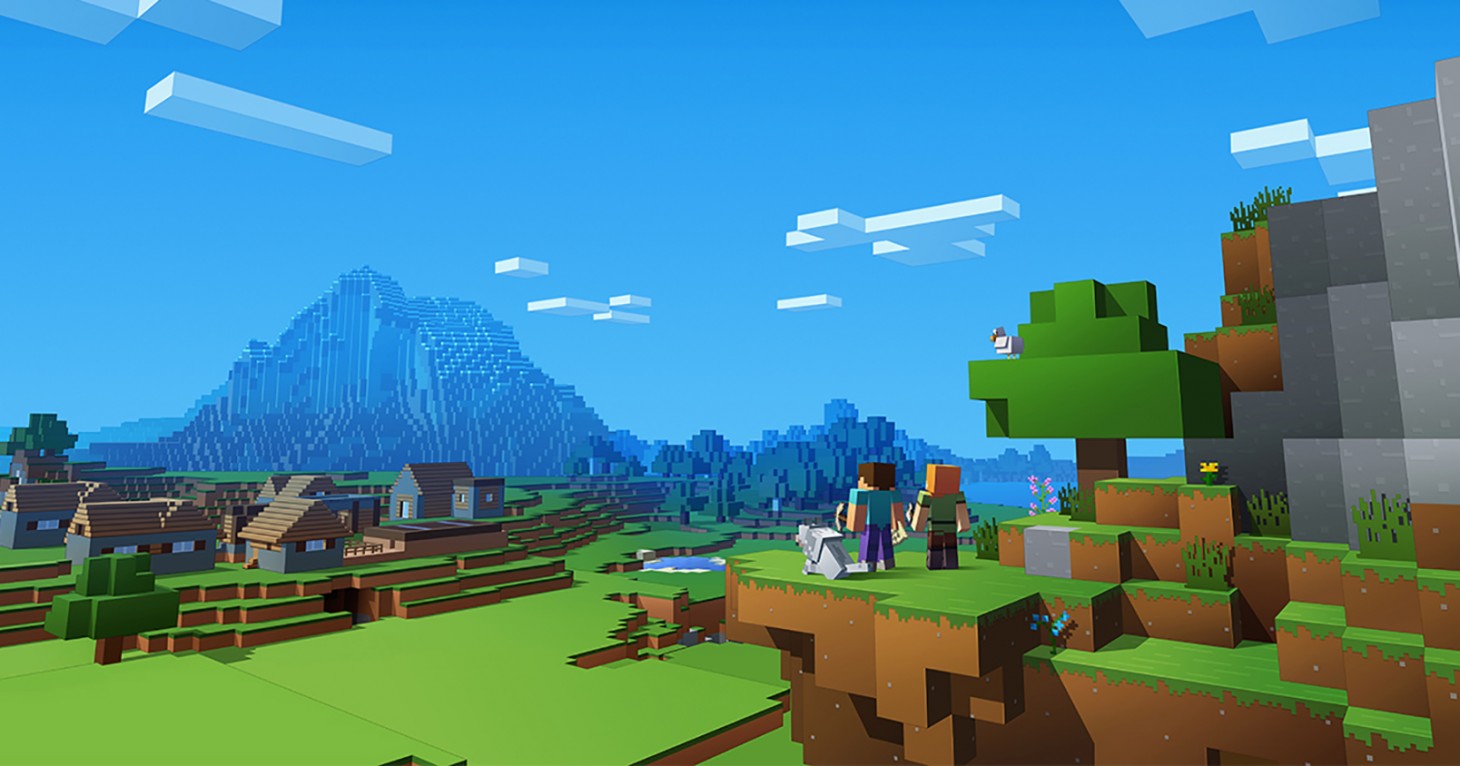 Back in 2015, we reported that Rob McElhenney was heading the adaptation of Minecraft as director.  Today, The Wrap says that McElhenney has departed from the project, which was originally slated to be released in May 2019. The publication says it received word from McElhenney that his role with the project had come to an end.

McElhenney, who gained fame playing Mac on the raunchy sitcom It's Always Sunny In Philadelphia, is the second director to leave the movie, with the first being Shawn Levy who directed Night At The Museum and was a producer on Arrival. The film's current status is unknown.

You can out The Wrap's article for more details. For more on Minecraft, check out our review on Minecraft: Story Mode season two