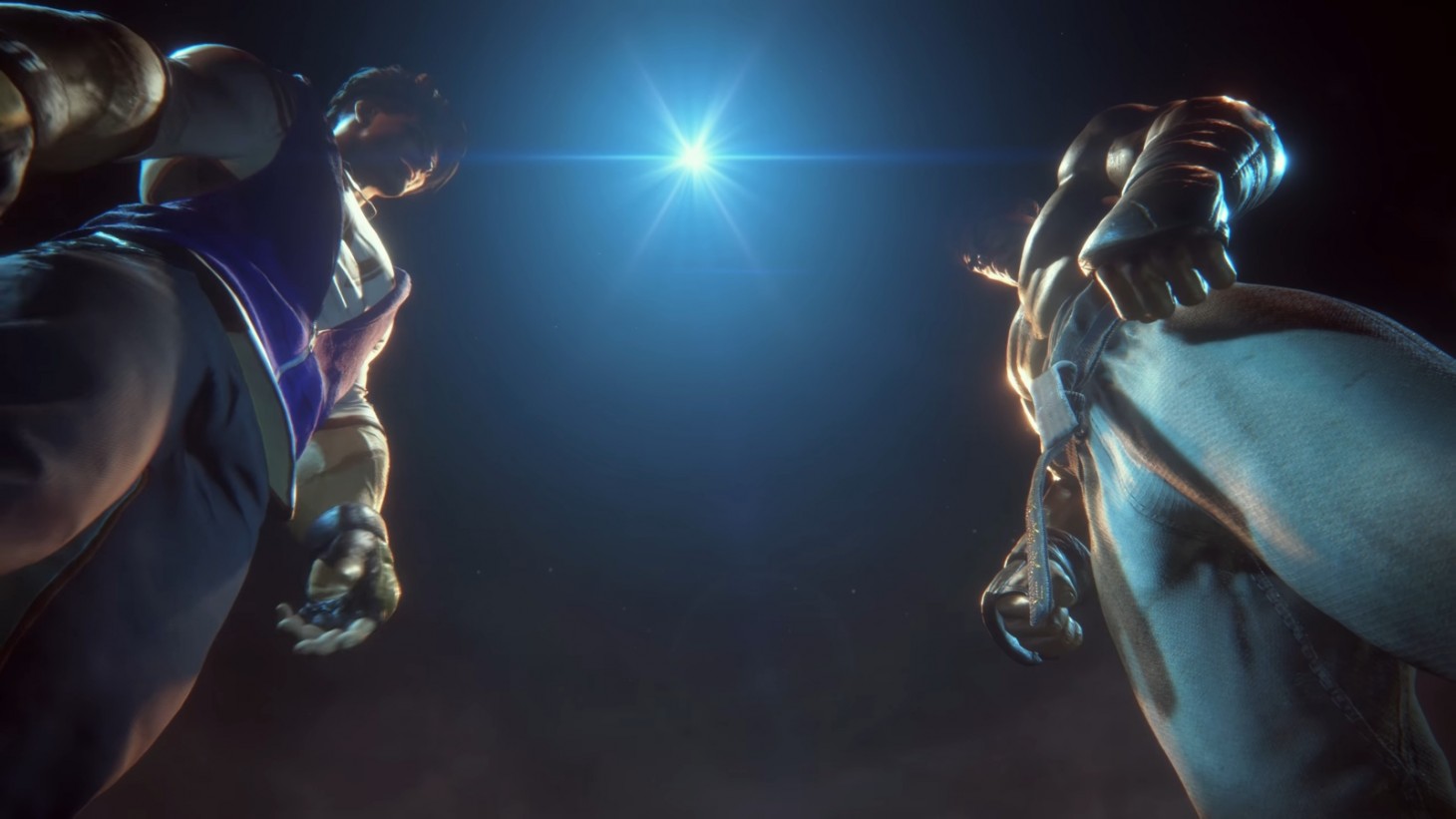 What Do You Want From Street Fighter 6?

If you were busy doing important things such as sleeping, Capcom announced Street Fighter 6 during the wee hours of the morning following the conclusion of the Capcom Pro Tour. A brief cinematic teaser trailer of Ryu and Street Fighter V upstart Luke is all we have to go on for now in terms of details, but that doesn’t mean we can’t speculate on what we want/expect from the title. So World Warriors, what do you want from Street Fighter 6?

As a Street Fighter fan who grew up loving SF II, was less hot on III, got back on the wagon with IV, and completely skipped V, I’m a bit out of the loop, so I'm not entirely sure myself. I'm confident the gameplay itself will be fine, but the reason I never got around to playing the fifth game was due to its infamously botched launch. SFV released missing desired features (like an arcade/story mode) for so long that I stopped caring and had occupied myself with other fighting games by the time they arrived. So I suppose my number one request for Street Fighter 6 is not to do that again.

I’d also like to see a completely new art direction. Although I loved SF IV’s aesthetic, which was carried over to a lesser extent in V, I believe it's run its course. A new look would really freshen things up and make it feel like a true sequel. The reveal trailer looked mostly unlike the past two entries, though that could just be for the cinematic. We’ll have to wait for gameplay footage/screenshots to see how Street Fighter 6 truly appears. Oh, and make the game multiplatform this time around with cross-play and all that good stuff.

Now that my boring requests are out of the way, it’s your turn: what do you want to see in Street Fighter 6?