Reader Discussion — Which Developers Would You Want To See Collaborate? 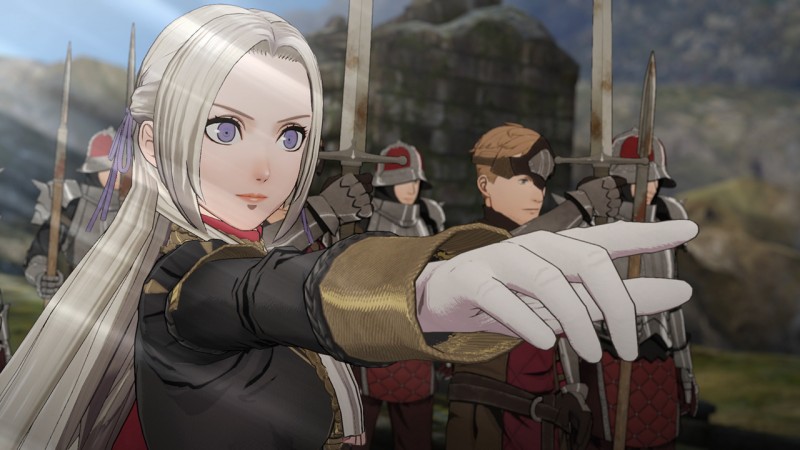 With rumors of Microsoft and Nintendo cooking up some big ideas between them, it's not hard to believe that the relationship could one day evolve into having some of their teams work together on games. It's definitely not unheard of, though it is fairly rare these days, for developers to split duties on games and work together to create a better product. The upcoming Fire Emblem: Three Houses, for example, is being co-developed between traditional Fire Emblem developer Intelligent Systems and frequent Nintendo partner Koei Tecmo.

Developers often have their strengths and weaknesses, so which studios or companies would you pair together to make a dream game? Is there a game you believe that Sony, Microsoft, and Nintendo could only make together? A RPG between Square Enix and Bioware? An open-world shooter with Bethesda, CD Projekt Red, and Obsidian all doing what they do best for it?

Let us know below in the comments.