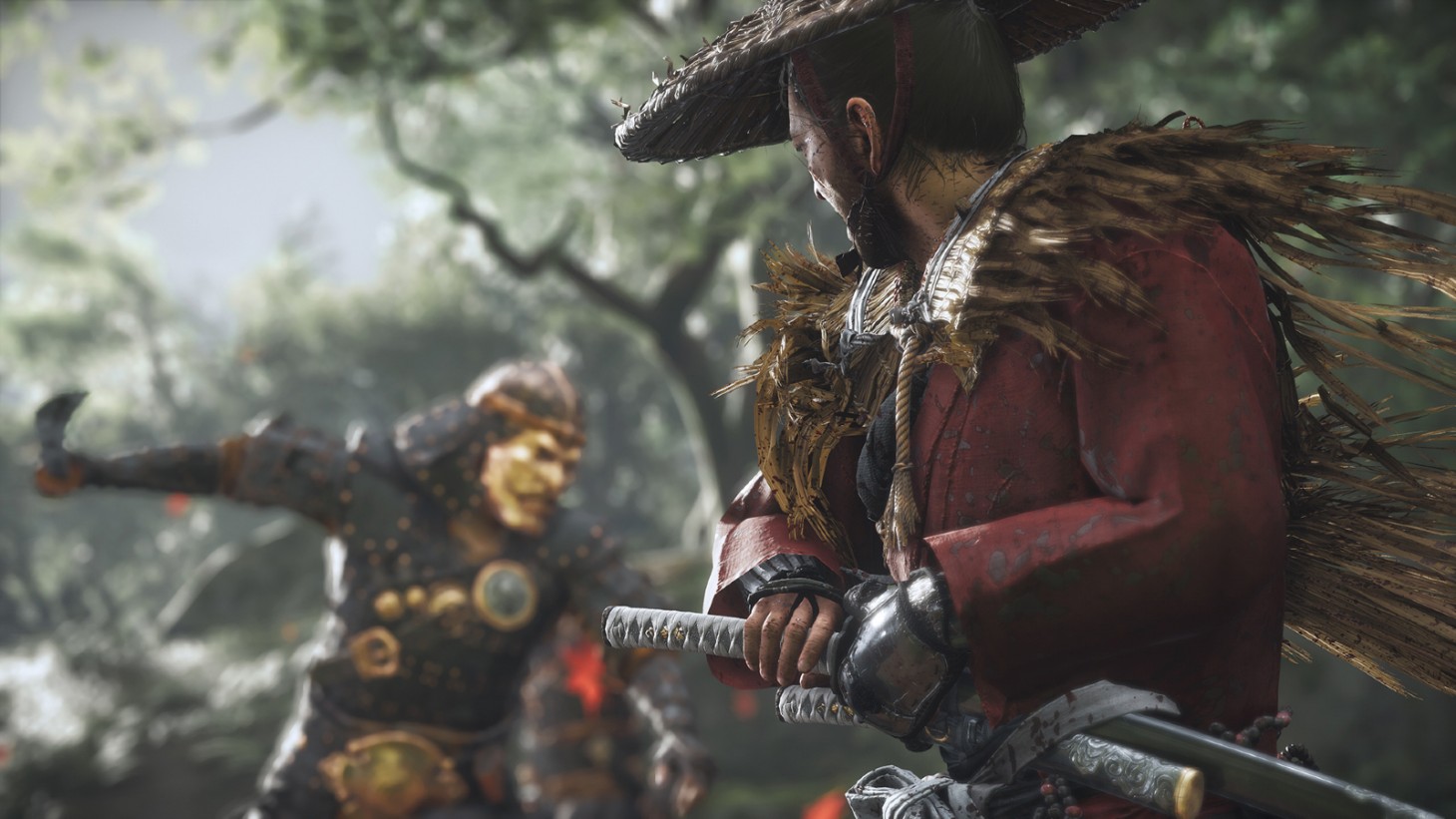 If You Claim Ghost Of Tsushima Legends On PS Plus, You’ll Be Locked Out Of Director’s Cut PS5 Upgrade Discount

At the time of this writing, there is no official (and easy) fix for this unfortunate circumstance, but you can contact Sony PlayStation support to ask for a refund of the Legends PS Plus standalone title. Doing this will give you access to the Director’s Cut PS5 upgrade discount again.

I own the base ps4 version of GoT. I redeemed the legends on ps4 plus and now I cannot upgrade to the DC version anymore because of the "trial". pic.twitter.com/LZhCIuZD8Q

You may need to contact PlayStation Customer Support (or @AskPlayStation) and they can hopefully sort this out.

According to PlayStation Lifestyle, those who have contacted Sony PlayStation support are asked to restore licenses, which is another way of saying refunding the free PS Plus version of Legends.

Have you redeemed the Legends PS Plus title? Let us know if you’re experiencing this issue in the comments below! 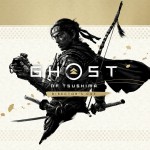