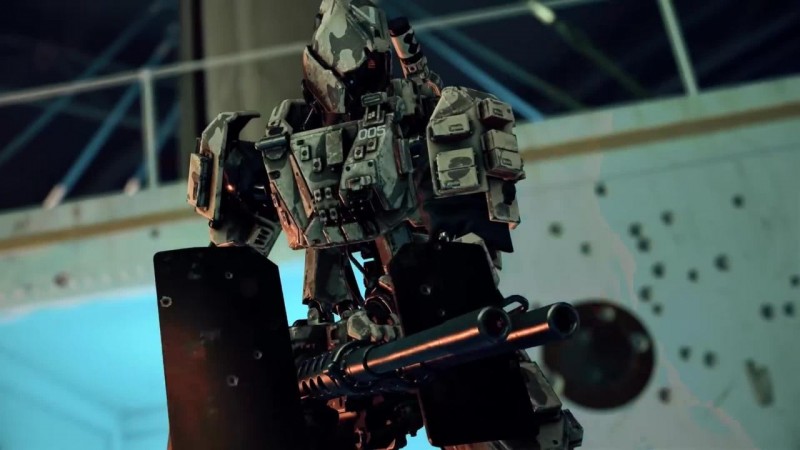 The newest community event for Call of Duty: Black Ops 4 is out today on PlayStation 4, and it brings a horde of the undead with it. This zombie-centric event brings some new weapons, changes, and experience to the online Call of Duty experience, all inspired by the Call of Duty Zombies legacy. The free update is currently only available on PS4, with other platforms to follow.

The new updates, as shown in the trailer, ripple throughout the three main modes in Black Ops 4. In Blackout mode, the zombie apocalypse has ravaged the main map, altering the look and feel of the world. The Alcatraz map debuts an alternate nighttime setting, bringing new zombie enemy types to the prison as well. Coming with Operation later are two new zombie-themed Blackout modes, including Pandemic and Alcatraz Horde. New characters are also available from the Zombie legacy, including Russman and actor Danny Trejo, who is making his return to the series after the Black Ops map Call of the Dead.

New weapons are coming to both multiplayer and Blackout, with a new specialist class, Reaper, also available in both modes. Reaper, a robot wielding a minigun, is making the leap from Black Ops 3 over to Black Ops 4 for the first time. Multiplayer also gets a new alternate map, Jungle Flooded, and new game modes to be revealed later on.

Zombies mode receives new Perks and Elixirs across all Zombies maps, as well as access to the new weapons. The Black Market has gotten a full zombie makeover, now equipped with new customization items and outfits, weapons, and gestures.

Owners of the Black Ops Pass get access to even more content, adding heavily to the multiplayer map selection and the Zombies experience. Black Ops Pass owners get three multiplayer maps. The first new map is Der Schatten, based on the Zombies map Der Eisendrache. The second new map, Remnant, is set around the Louisiana "Museum of Unnatural History." The third map is a remaster of the original Black Ops map Havana, redesigned in a Z shape to fit the theme.

A new Zombies experience, Alpha Omega, is also available to Black Ops Pass owners. This map is huge for the (albeit very confusing) Zombies storyline, as the two main timelines converge and, for the first time, both the Primis and Ultimis crews are playable together.

This huge update is available today, so you can check out all of these additions for yourself! Now is a great time to get back into a game that we liked a lot.