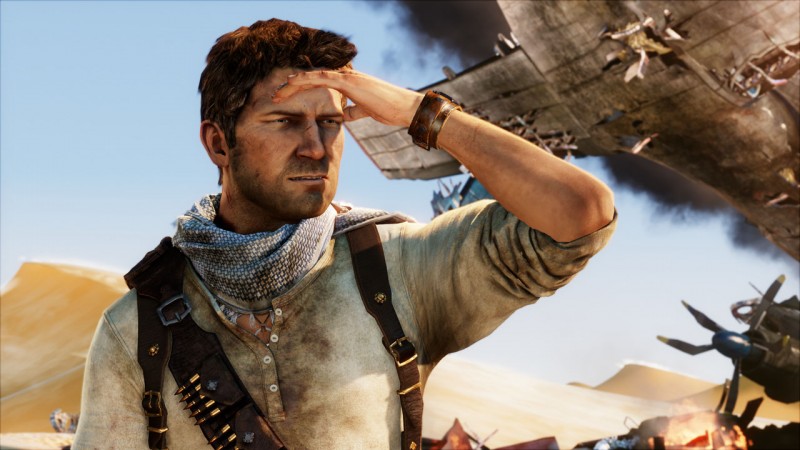 Naughty Dog is beginning its bittersweet goodbyes to the PS3. On Tuesday, September 3rd, 2019 at 5 PM PT, the multiplayer servers for Uncharted 2: Among Thieves, Uncharted 3: Drake's Deception, The Last of Us, and The Last of Us: Left Behind are going offline for good on the console.

Thankfully, Naughty Dog is giving the PS3 multiplayer a respectable send-off by making all the DLC for the games free until the official shutdown. The free multiplayer DLC bundles are currently up for grabs on the PlayStation Store.

After nearly 10 years, we will be bidding farewell to Uncharted 2, Uncharted 3, and The Last of Us multiplayer on PS3 and taking servers offline on Sept 3, 2019 [5PM PT]. In preparation, we’re making all multiplayer DLC on PS3 free starting today. Details: https://t.co/BU4OfzYOxS pic.twitter.com/H7N0hV7xOW

Though Naughty Dog and its fans can always look back on the time and commitment given to the PS3 fondly, the excitement for the future of the company is evident, especially when it comes to The Last of Us Part II. Despite Sony announcing its absence at this year's E3, Naughty Dog is still hard at work on the highly anticipated game's production. 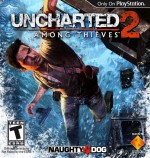 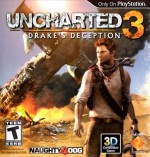 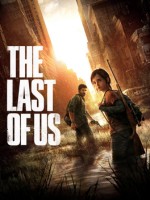 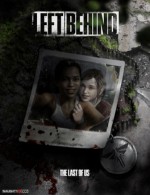