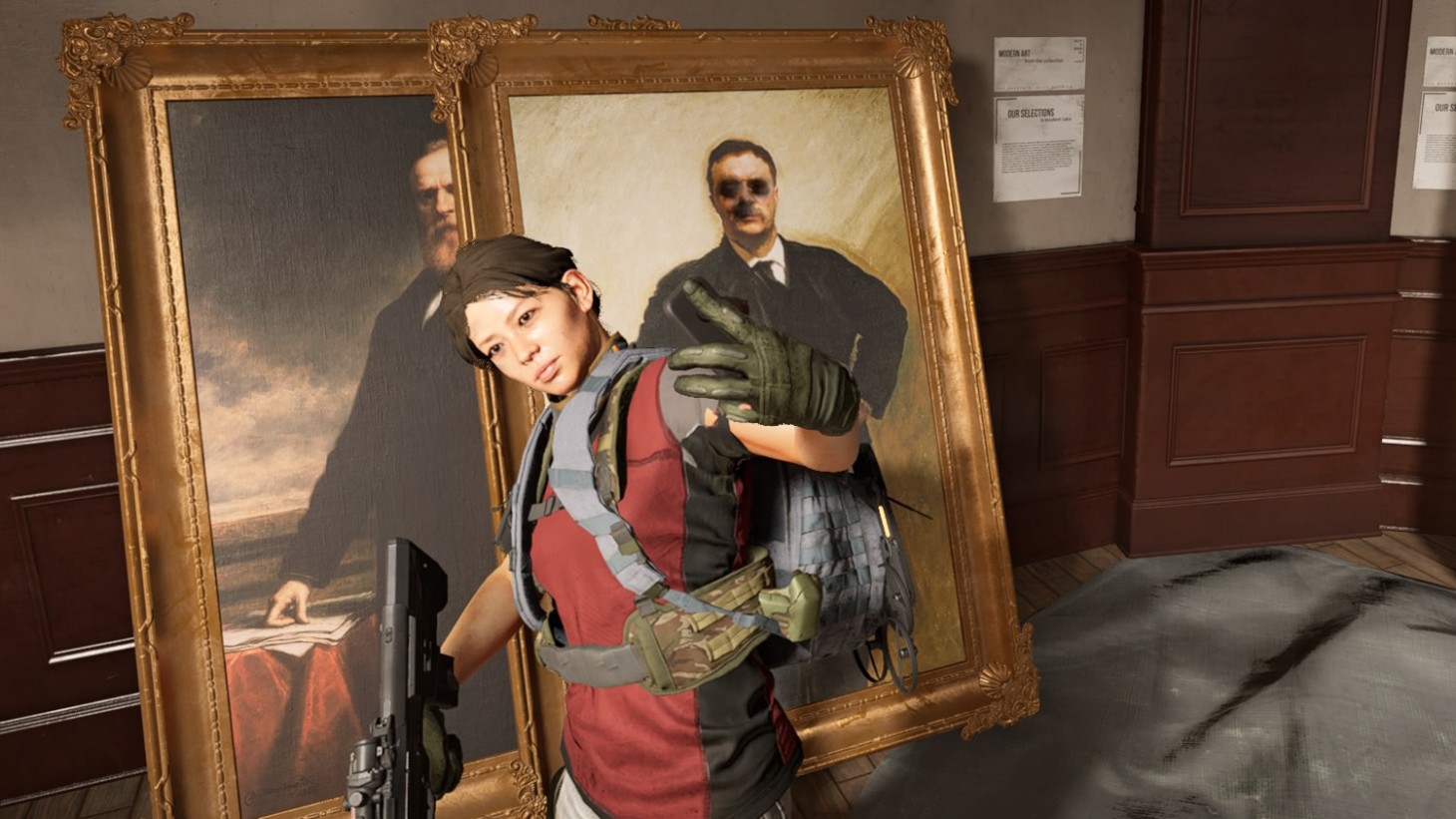 The Division 2's Raid Difficulty Is Not Going To Be Tweaked

Controversy sparked in The Division 2 community when it came to the game's raid difficulty. PC players managed to beat it five hours after Operation Dark Hours' launch, whereas it took console players three days.

Though the group overall is persevering, it is still taking console players much longer to finish the raids. The numbers vary heavily between the amount of PC players and console players that have completed them. PC currently stands at 7,000 while PS4 and Xbox remain under 200.

The community remains divided between players embracing the challenge and console players demanding tweaks. But the developers have no plans of touching the difficulty at the moment despite the difference in numbers.

The team recently had a State of the Game developer stream, where community developer Chris Gansler revealed, "We’ve heard rumours about us changing the raid difficulty. There are currently no plans to change that... We know the raid is harder on consoles, but we are happy with where we’re at.” They have also stated that though they are hearing the feedback, they make no promises to look into tweaks for the future.