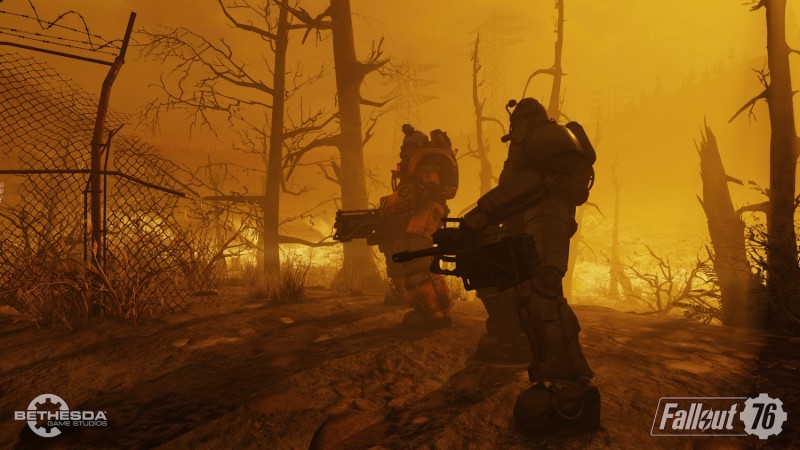 A few weeks ago, Bethesda announced that they would be giving the classic Fallout games on PC to owners of Fallout 76. You can claim the games on PC, regardless of whether you played Fallout 76 itself on consoles or PC, as long as you played the game within 2018. Well, 2018's over, but the gifts are just getting started.

In a blog post on their official site, Bethesda announced that you can claim your new, er, old Fallouts now. The user entitlements have already been granted, so it's too late to boot up a copy to get it, but for everyone else, it's a pretty simple process.

Downloading the games requires installing the Bethesda launcher on PC, sign in, and it should be in your library ready to use. Now you can turn the intelligence stat all the way down and play old Fallout the way it's meant to be played.

Fallout 76 is currently available for PlayStation 4, Xbox One, and PC.