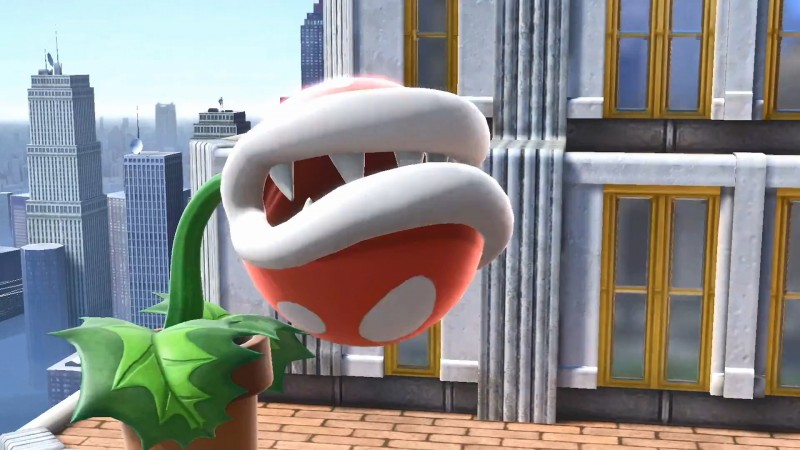 Super Smash Bros. Ultimate already looks to be everything fans could have wanted from a sequel, featuring an enormous roster of veterans, newcomers, and echo fighters alike. One new fighters we won't be seeing until later, however, is Piranha Plant, an unconventional fighter who, despite being a potted plant, has little feet he moves around with.

Anyway, if you've already bought the game, check your inbox. Nintendo has already sent out codes for those who've purchased the game digitally or and who bought it at retail and have met all the necessary steps for receiving a code. According to Nintendo, you can redeem the code now, although the fighter won't be available until "early 2019."

Of course, this code only entitles you to one fighter, not the whole DLC character pass, which now includes Persona 5's Joker.