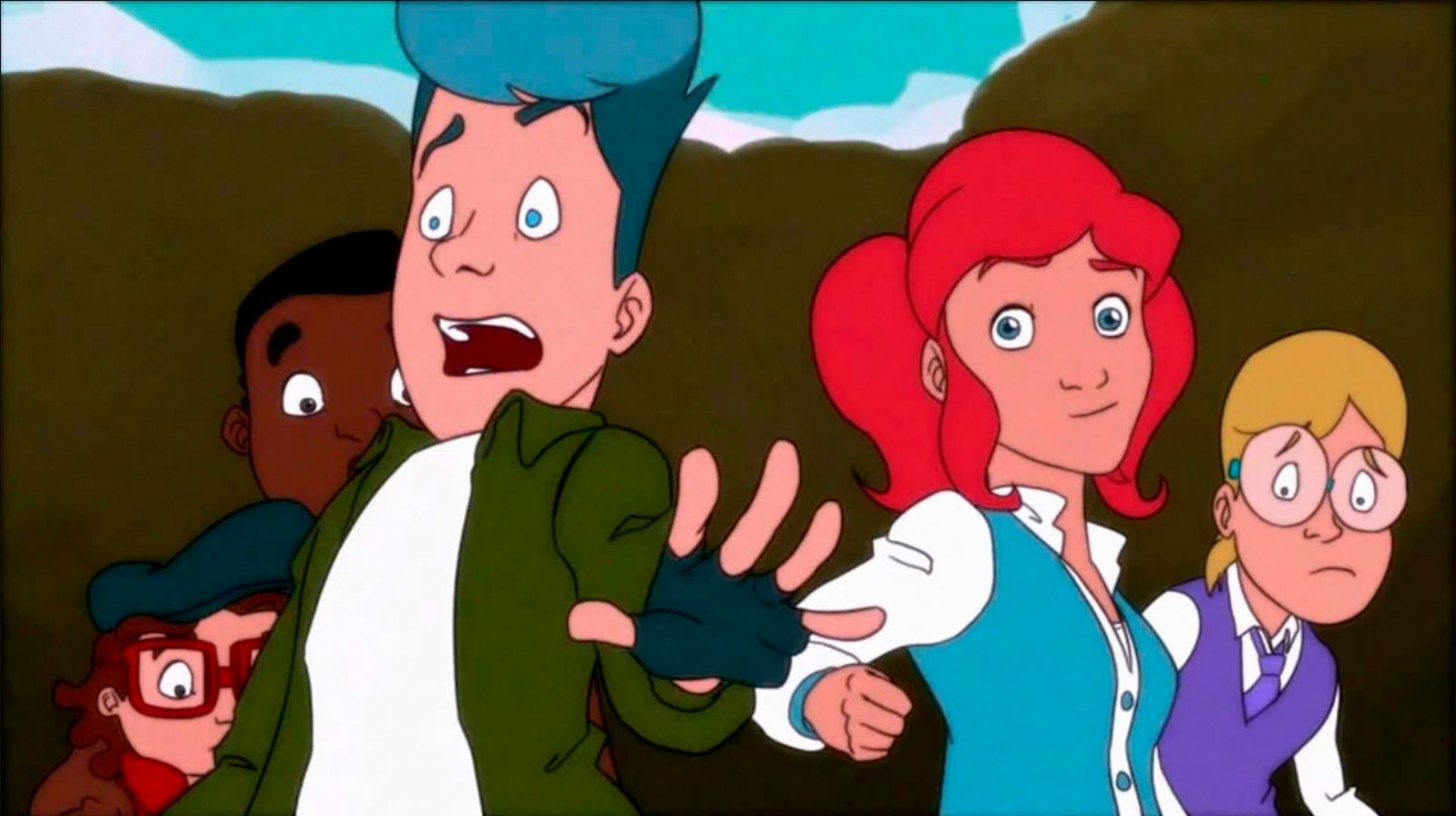 Crossing Souls was a pleasant surprise early this year, a pixelated indie title with more story depth than immediately apparent. The game features a number of playable characters, each with specific abilities, and they can be swapped out for one another at any time. We said it was a "fun action game that tells a beautiful story about the power of friendship in the face of rampant greed and materialism."

Initially the game was only released on PS4 and PC. However, Devolver announced that as of today, the game is also available on Switch for $14.99.

YES.
It's happening.
It was all true!#CrossingSouls is coming to #NintendoSwitch on 26th July!

This is a dream come true.
Thanks for your incredible support <3
Celebrate with us spreading the word!

If you're still on the fence, you check out Crossing Souls in our New Gameplay Today. In it, Javy shows off the game's strengths and tries to convince Jeff and Leo that it's not just a throwback for throwback's sake.