Mafia: Definitive Edition is a remake of the 2002 original, but rebuilt with new visuals, cutscenes, gameplay, and more. Today developer Hangar 13 and publisher 2K Games gave us a new look at this open-world adventure, emphasizing the shady characters you meet as protagonist Tommy Angelo. Check out the new trailer and screens below.

This remake was announced as part of a revamp of the entire trilogy, including definitive editions of Mafia II and Mafia III (which are available now). Mafia: Definitive Edition will release on September 25 for PS4, Xbox One, and PC. 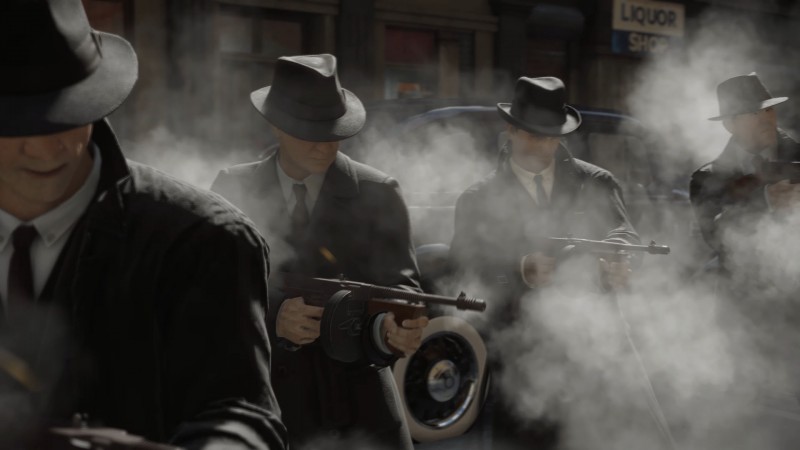 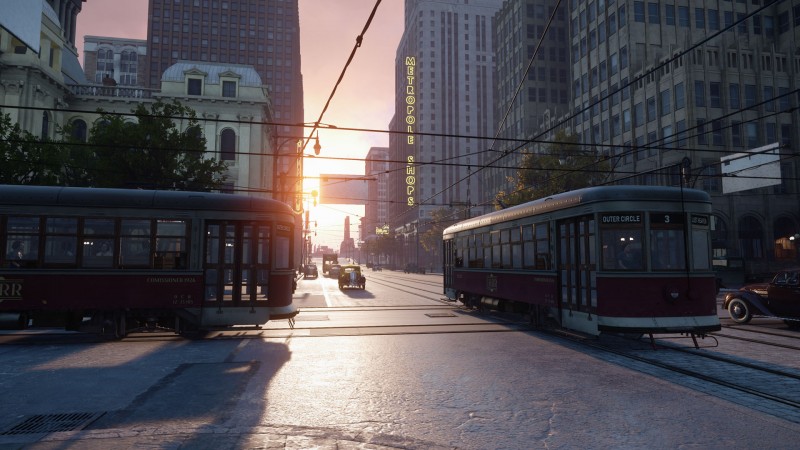 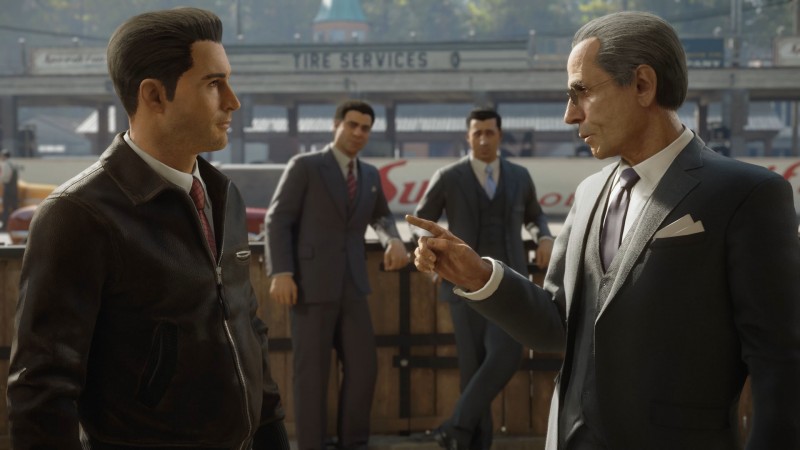 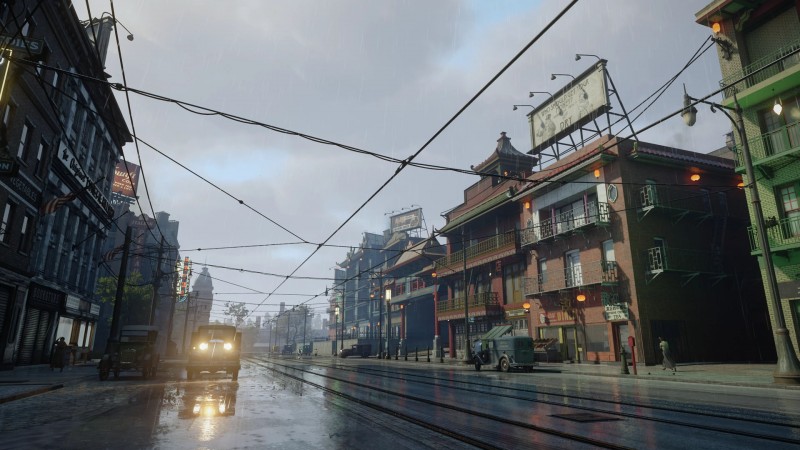 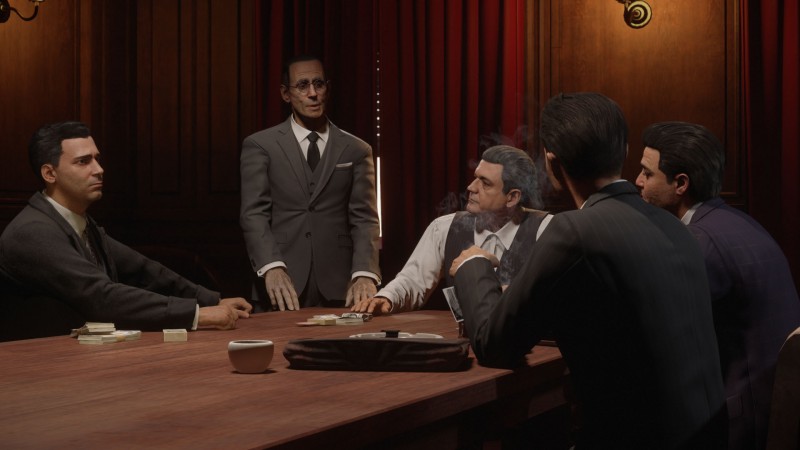