Everything You Need To Know About The Mafia Trilogy Definitive Editions

It's official: All three Mafia games are receiving definitive editions. Publisher 2K Games confirmed the details today after revealing the project last week. However, the Mafia Trilogy isn't quite as straightforward as other rereleases. All three of the games are getting different degrees of attention for their updates, so we're breaking down all of the major points. If you want to know what to expect (and when), then this list is for you. 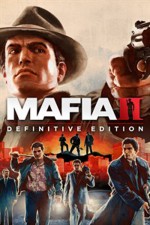 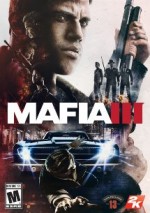