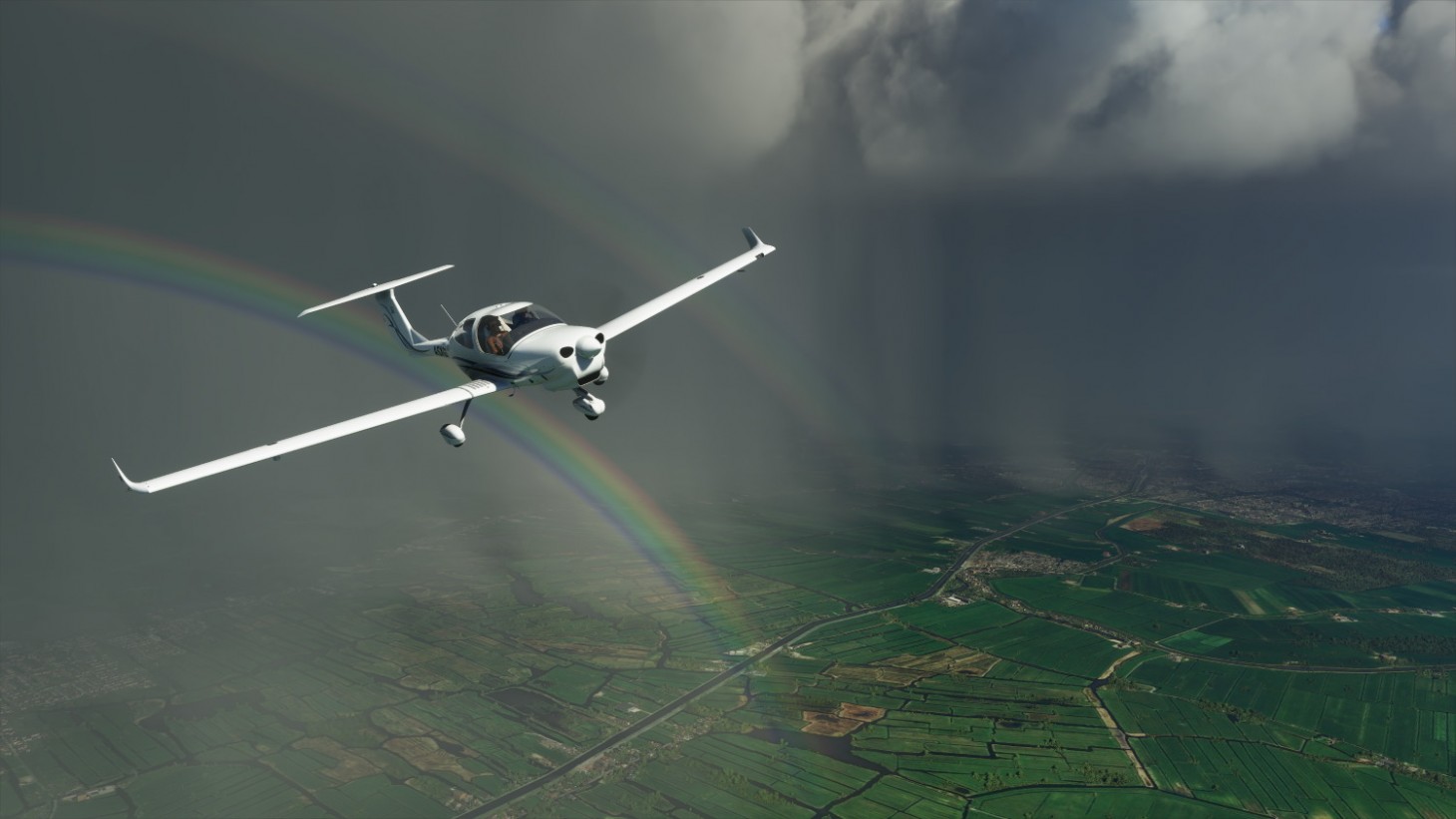 As Microsoft’s longest-running software franchise, Flight Simulator has accrued a dedicated following of those wanting to take to the sky in a realistic way. With the most recent entry launching in 2006, the technological leaps forward in the new edition are staggering. Not only has developer Asobo Studio mapped the entire world, but the team’s attention to detail even has those of us with no interest in aviation keeping our eyes on this title.

You can visit any city or town on Earth, and Asobo went the extra step and rendered 400 of the world’s cities with Bing Maps’ telemetry to add an absurd amount of detail. Additionally, the team handcrafted up to 30 airports (depending on which version you buy), with the other 37,000 airports available via automatic generation through the mapping of the planet. In fact, the planet is so vast that it could take 14 years of continuous flight to see everything in the game. All this data would be too much for anyone to download, so Microsoft streams it to players using its Azure cloud technology. If you have a slow connection or plan on being without internet access, don’t worry; you can download parts of the world.

Once you’re in the sky, the world looks stunning. This is not just due to the photorealistic nature of things on the ground, but also thanks to three-dimensional clouds and rain that accurately scatter light, realistic water reflections, and intricately detailed lighting in cities and suburbs. Perhaps most impressive, you can set the weather to whatever you want, or you can pull in the current weather in that specific location in real-time. 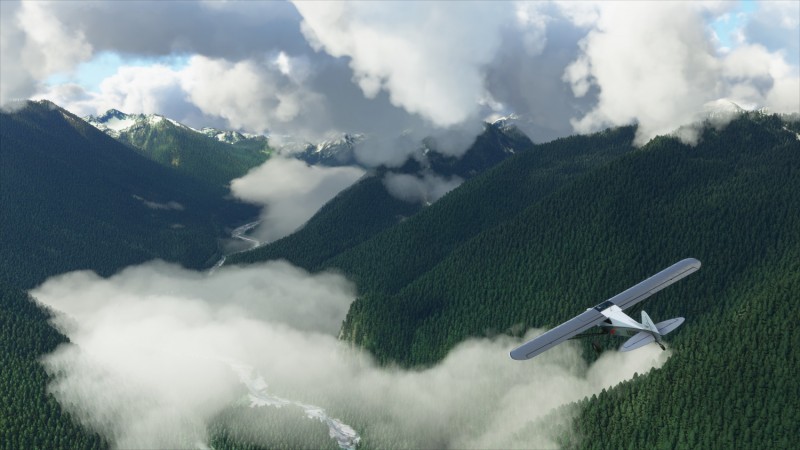 Whether you’re soaring through clear skies, braving a nearby thunderstorm, or dealing with deteriorating snowy conditions, the faithful aviation experience is at the heart of Microsoft Flight Simulator. Using advanced aerodynamics calculations, the software ensures you deal with the various elements and variables that real pilots must take into account every day. From a hot day producing added updraft to a realistic simulation of air mass changing how your plane handles under different conditions, Asobo has left no box unchecked when compiling the data for an accurate simulation; the studio even went so far as to calculate how the air coming out of the propeller hits the tail of the plane.

While Microsoft Flight Simulator is already impressive, Asobo has grand ambitions for the post-launch product. The current plan is to release something significant every single month going forward; these updates could include free world additions such as more handcrafted airports and landing challenges, new simulation features, and paid DLC for things like adding helicopters to the software. 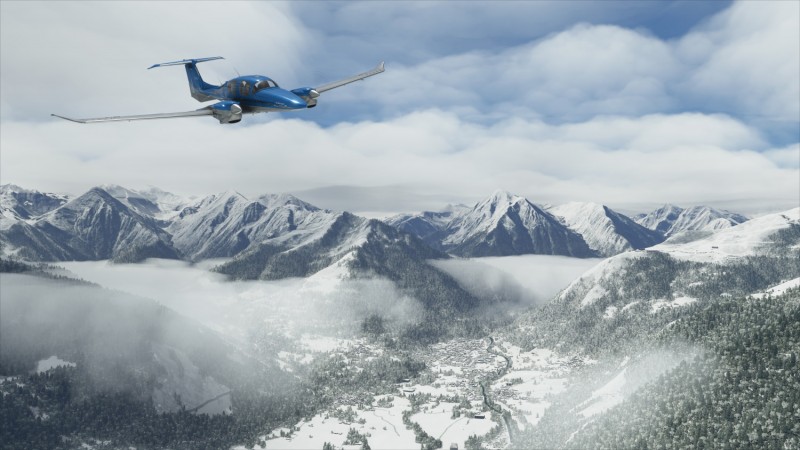 With so much impressive technology behind it, Flight Simulator could be the strongest case yet for the power of Microsoft’s Azure cloud technology. If this software is truly able to stream the entire planet, complete with live weather, dynamic elements, and accurate flight simulation to anyone with a decent internet connection, Microsoft’s latest Flight Simulator could take the franchise to new heights.

Microsoft Flight Simulator hits PC on August 18. An Xbox version will arrive at a later date.