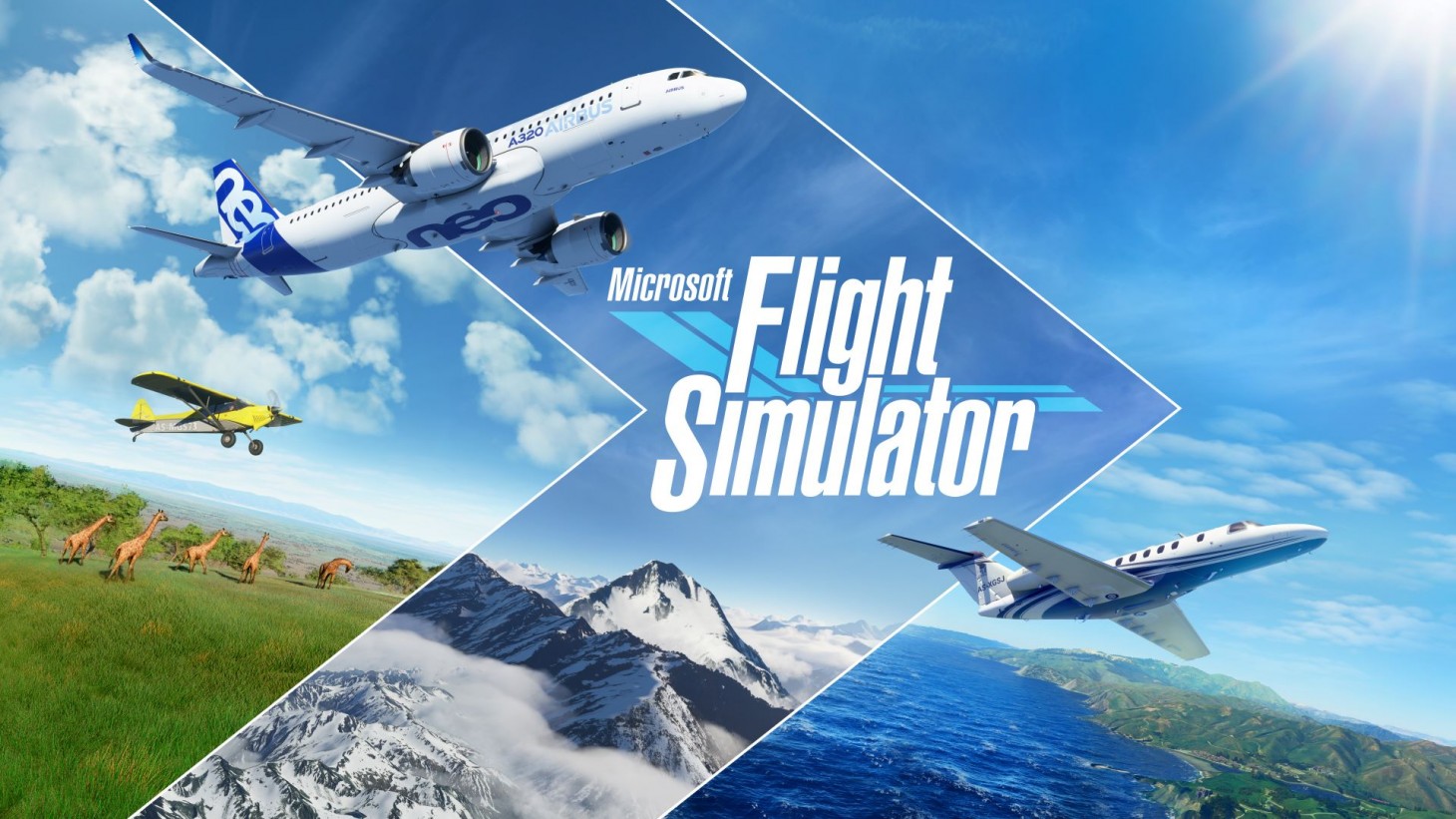 Ready to take to the skies? The latest and greatest iteration of Microsoft Flight Simulator arrives on PC August 18. If you're just looking for the standard version of the game, that will be available on Xbox Game Pass for PC on launch day. However, Microsoft Flight Simulator comes with three different price points, with the bigger and better editions having more airports and more plane choices. 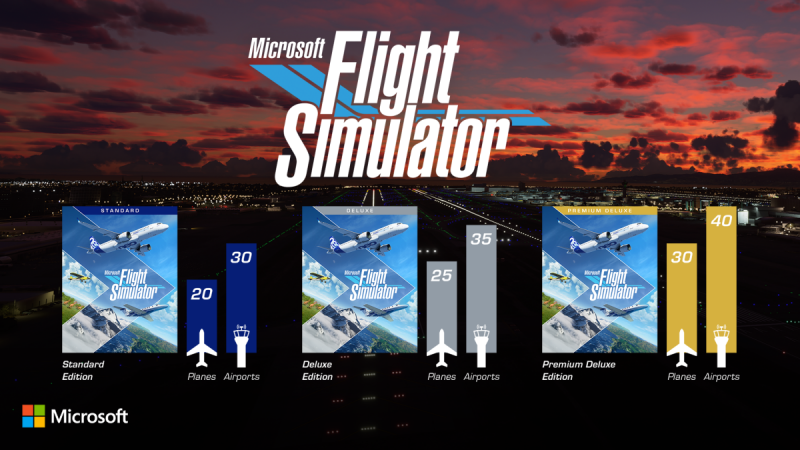 Standard edition gets you 20 different planes and 30 airports for $59.99 (Or an active game pass subscription). From there, the Deluxe Edition comes with five more planes and five more airports for $30 more at $89.99. The Premium Deluxe edition will run you $119.99, but is the only way to get some of the elite airports, like Denver International Airport, SFO, Heathrow, and more. Several awesome plane choices are also locked behind the premium edition, such as the SR22, Shock Ultra, and the 787-10 Dreamliner. See the handy charts below for details. You can read more about the upcoming release over on the official site. 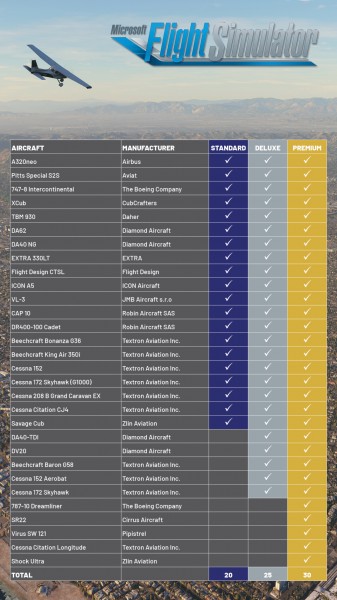 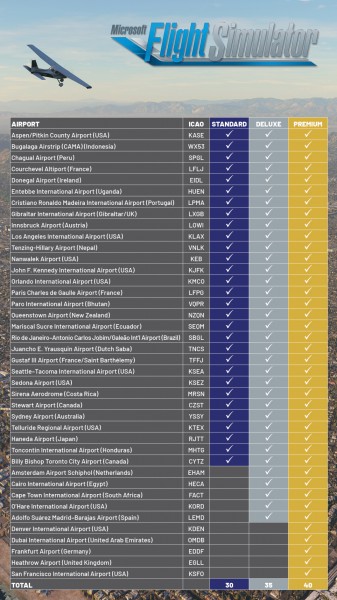