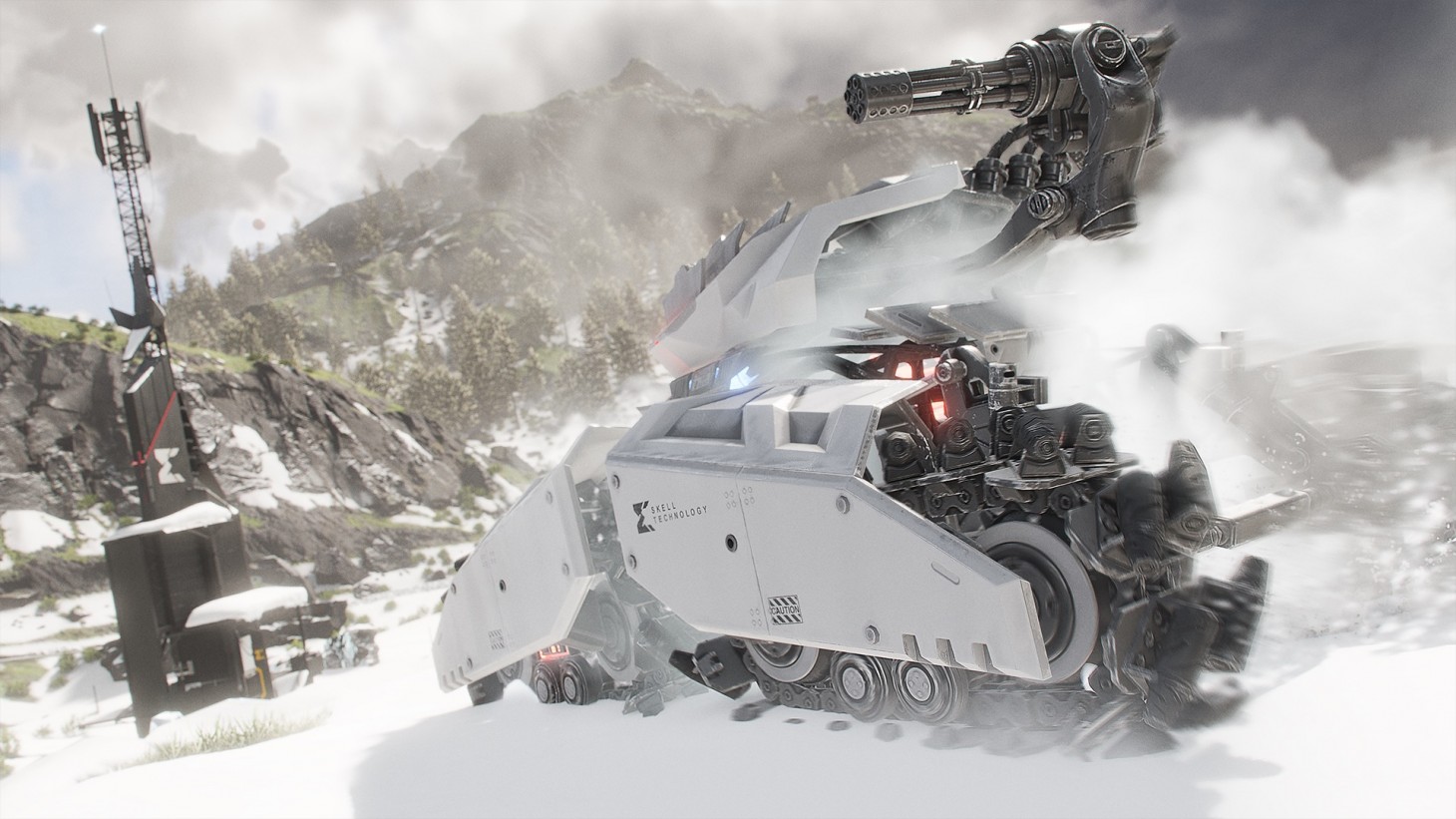 Exploring The Terrifying Future Of Militarized Drones
by Matt Bertz on Aug 28, 2019 at 11:00 AM