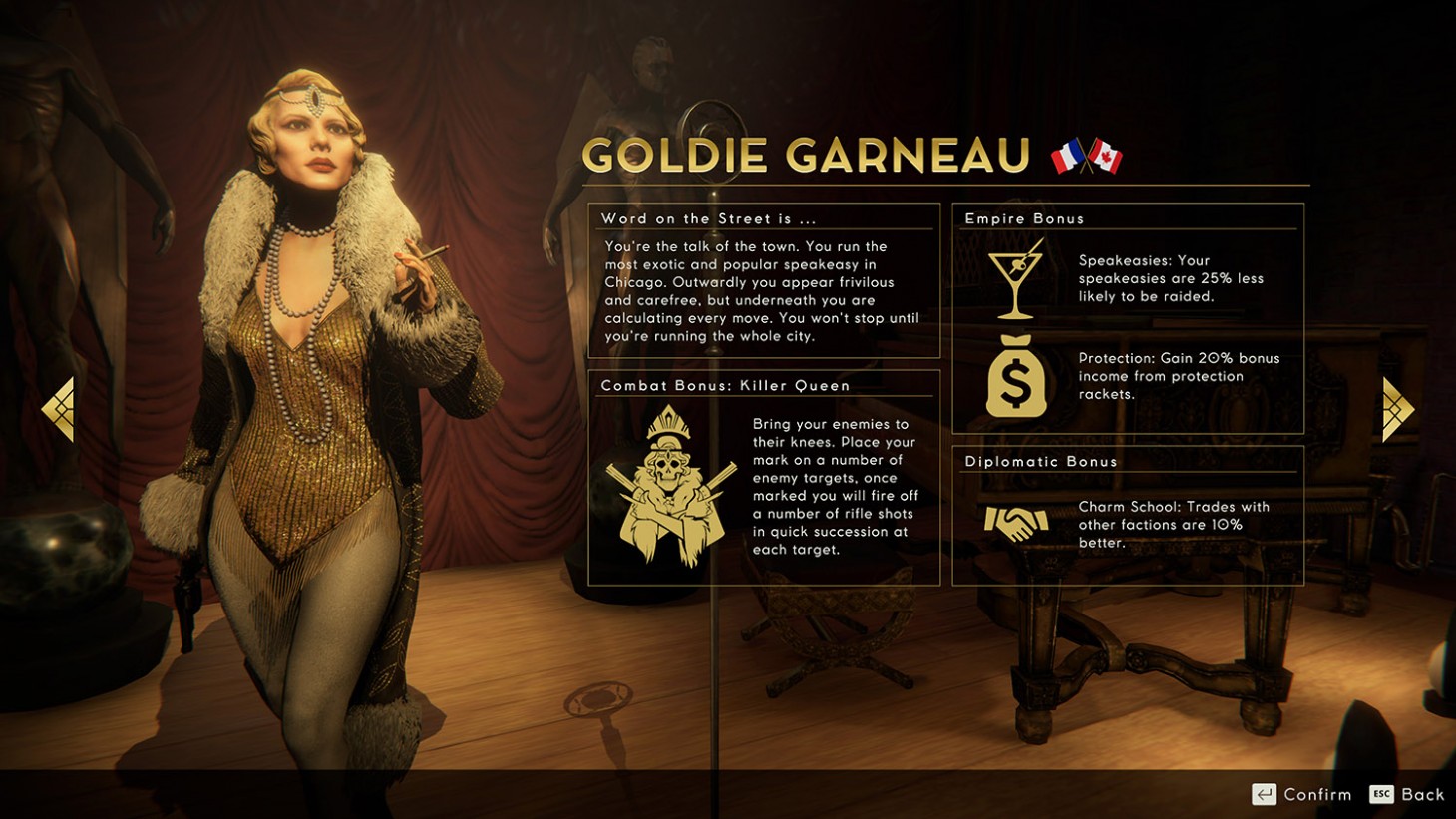 One of the most pleasant surprises of E3 was Romero Games’ strategy/RPG hybrid Empire Of Sin. The isometric game casts you as one of 14 gangsters (some historical figures like Al Capone, others fictional characters) trying to rule over Chicago during Prohibition.  Whoever controls the most territory and cash at the end of 13 years emerges the victor.

While the E3 demo put on a strong show, which you can read about here, I wasn’t convinced that all of the elements would mix well together or that the final version might be too complicated, given this is a game that juggles tactical combat, resource management, and even RPG-lite traits for your characters. However, I got nearly 45 minutes of hands-on time with a demo and came away impressed with Empire Of Sin to the point it’s my personal game of the show.

The game starts you off in Chicago’s Little Italy neighborhood. You fight your way up by taking over rackets (casinos, bars, distilleries), often by force, raiding the building with your gangster and whatever mob of henchmen you’ve recruited.

Battles play out like a crunchy version of XCOM and Jagged Alliance with turns where units can move into cover and blast at at foes, using action points to shoot, reload, and move. Enemies slam into surfaces and walls in ridiculous, bloody fashion when they’re killed by gunfire. If an enemy is fatally wounded but still breathing, you can even have your character brutally execute them to terrorize whatever faction they belong to. It’s all gory tactics and a blast to play through. 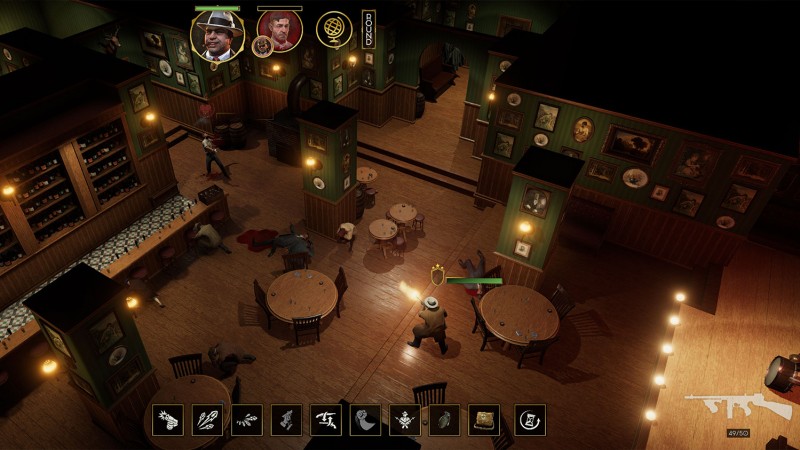 Outside of combat, the most interesting element is the emergent storytelling that rises out of the character’s traits, which occur based one your choices. Have one of your characters execute foes too often and they can gain the cruel trait, becoming a serial killer who offs one of your other gang members. If you have two gang members that fight alongside one another, they could fall in love or develop unrequited affection that has an impact on combat. For example, if one character sees her lover perish in action, she might (free of the player’s control) fly into a murderous rage and empty a clip into the killer.

The compelling character traits and fun combat are married by the micromanagement strategy, which has you upgrading your various establishments to extend your rule over Chicago. You can bribe the police to keep raids away, make your bars fancier to attract richer clientele, and hire security to fend off other gang members. You can also call a sit down with other bosses you’re having trouble with to try and end things peacefully (or by force). You can even poison your own liquor and sell it to allied factions to weaken them for your own gain. Even in this small slice of the game, there was a ridiculous number of options I got to play around with that made this fantasy of being a 1920s gangster feel meticulous and enthralling.

Empire Of Sin is due out Spring 2020 and I can’t wait to play my hand at becoming Chicago’s new kingpin. 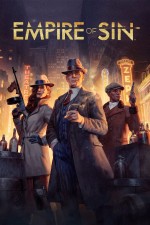