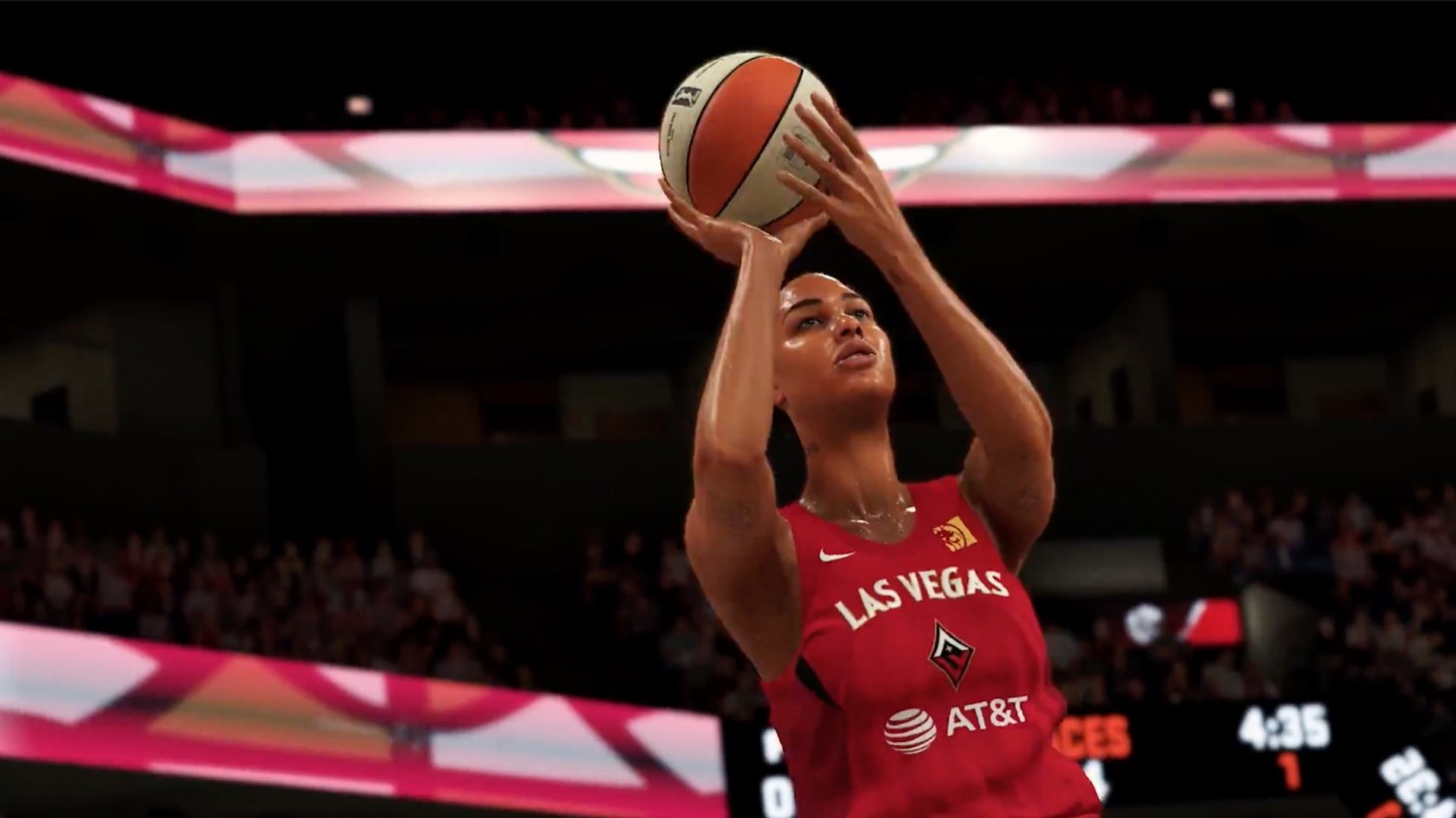 A couple of years after the WNBA first came to the NBA Live series, the biggest basketball franchise in video games is adding the female professional league to its ranks as well. NBA 2K20 brings all 12 WNBA teams and their players into the fold.

Authenticity is one of the guiding pillars of the 2K series, so the development team at Visual Concepts took all the necessary measures to make sure the WNBA players look and act like their real-world counterparts. This meant capturing thousands of new animations with the help of WNBA stars like Candace Parker and Breanna Stewart, creating new hairstyles, advancing their hair simulation technology, and adding face scans and new body types. You can see them on display in this gameplay trailer:

Visual Concepts also added specific WNBA A.I., playbooks, and defensive schemes for each of the 12 teams. For the inaugural season, you can play with WNBA teams in two modes – Play Now and Season.

NBA 2K20 releases on September 6 for PS4, Xbox One, Switch, and PC. You can play the demo starting August 21 on all platforms besides PC. To learn more about the game, read our preview of the changes coming to MyGM and MyLeague, as well as the innovations driving the on-court action.