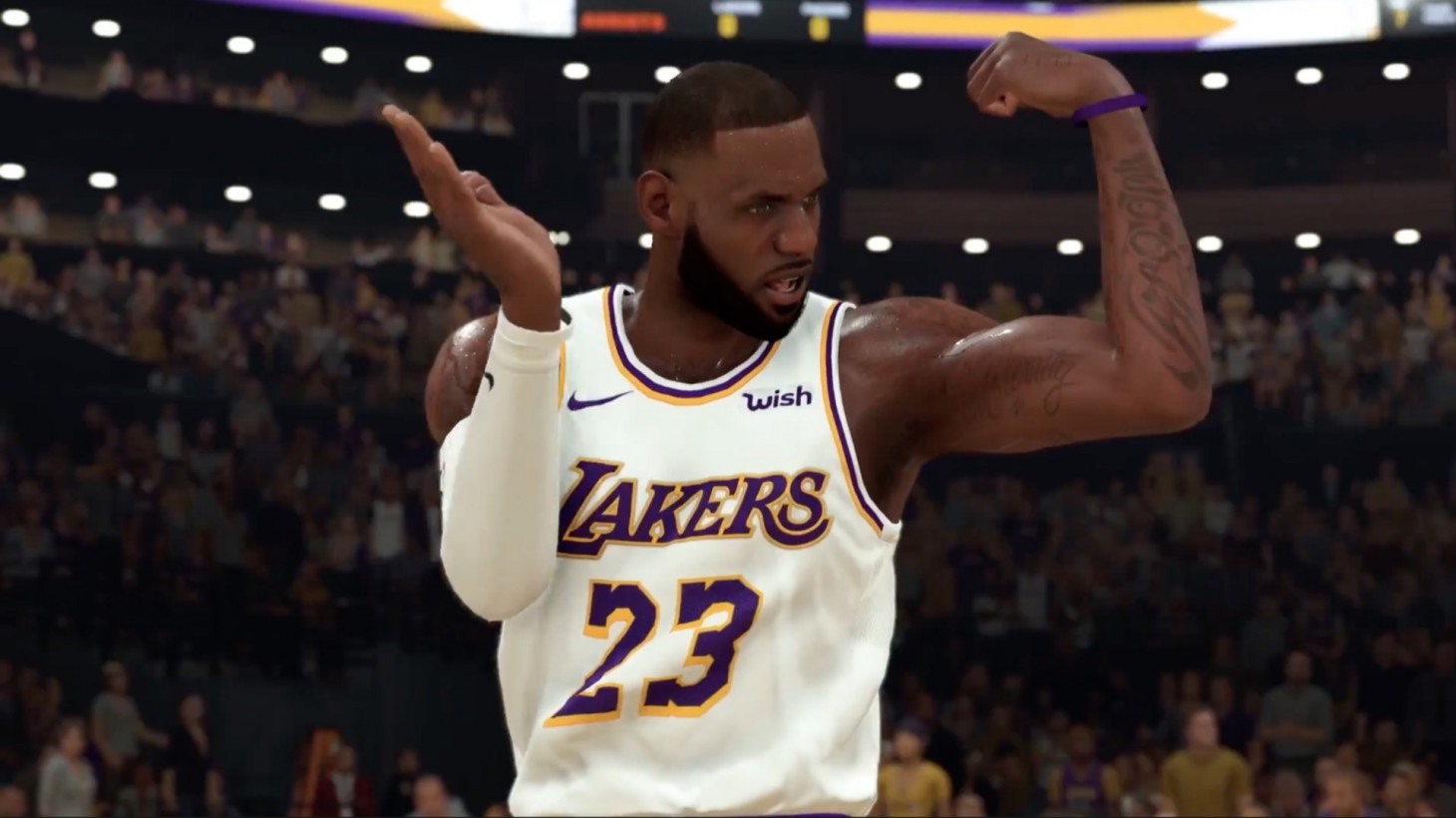 Roughly a month away from release, we still don't know a lot about the big changes coming to NBA 2K20. Outside of a deep dive into the new features coming to MyGM and MyLeague, we're still waiting for news on the popular MyCareer mode, MyTeam collectible card experience, and the gameplay. Today 2K Games gave us our first tease of what to expect on the hardwood via a new sizzle reel.

So what looks new? Signature emotes look to be getting a lot of love, as we see several new superstar celebrations, flexes, and poses. Another clip shows Warriors guard Steph Curry putting a move on a defender when moving in space, which could indicate off-ball movement has some new mechanics. We see not one, but two players diving on the court to recover the basketball, so maybe the loose ball system is being refreshed as well. We even see the bench players catch Kevin Durant and push him back into play.

The arenas look like they're getting a much-needed refresh in NBA 2K20, as the new United Center scoreboard indicates. We also see Celtics star Jayson Tatum pointing upward in the Boston arena. Is the TD Garden arena finally going to be in the game? That arena just got new lighting last year, so maybe this points to a refresh in the arena lighting as well? It's been a popular mod on the PC scene, so it would be a welcome change.

Expect to hear more about about the gameplay changes coming to NBA 2K20 in the near future.