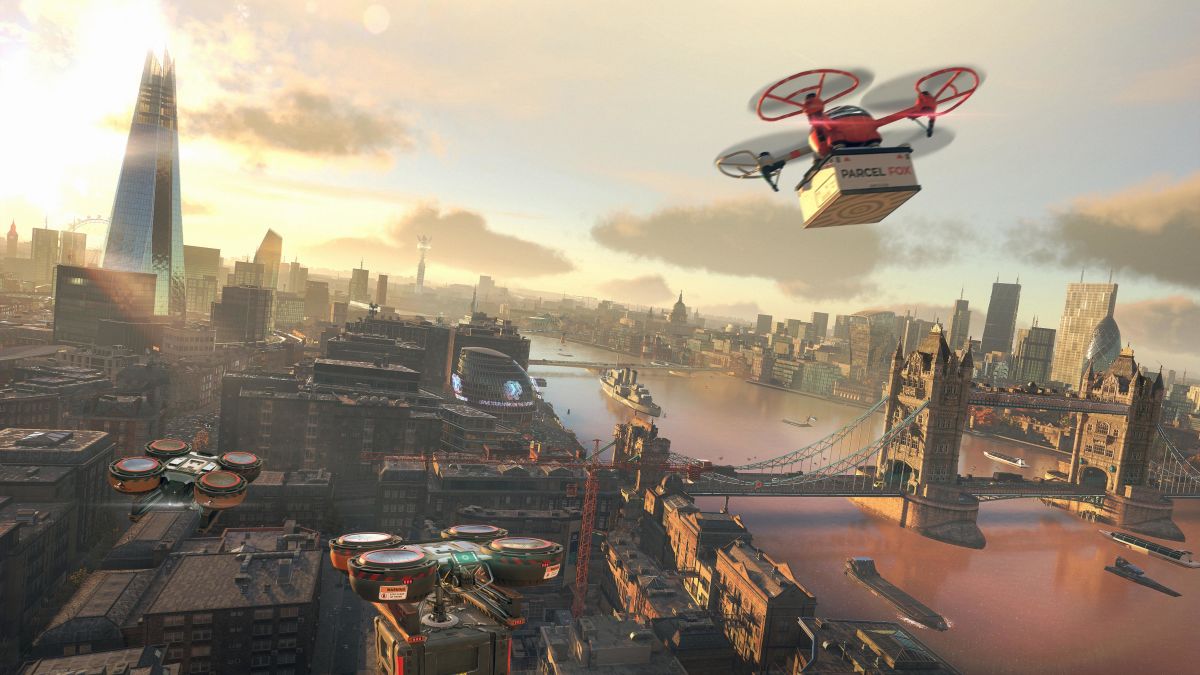 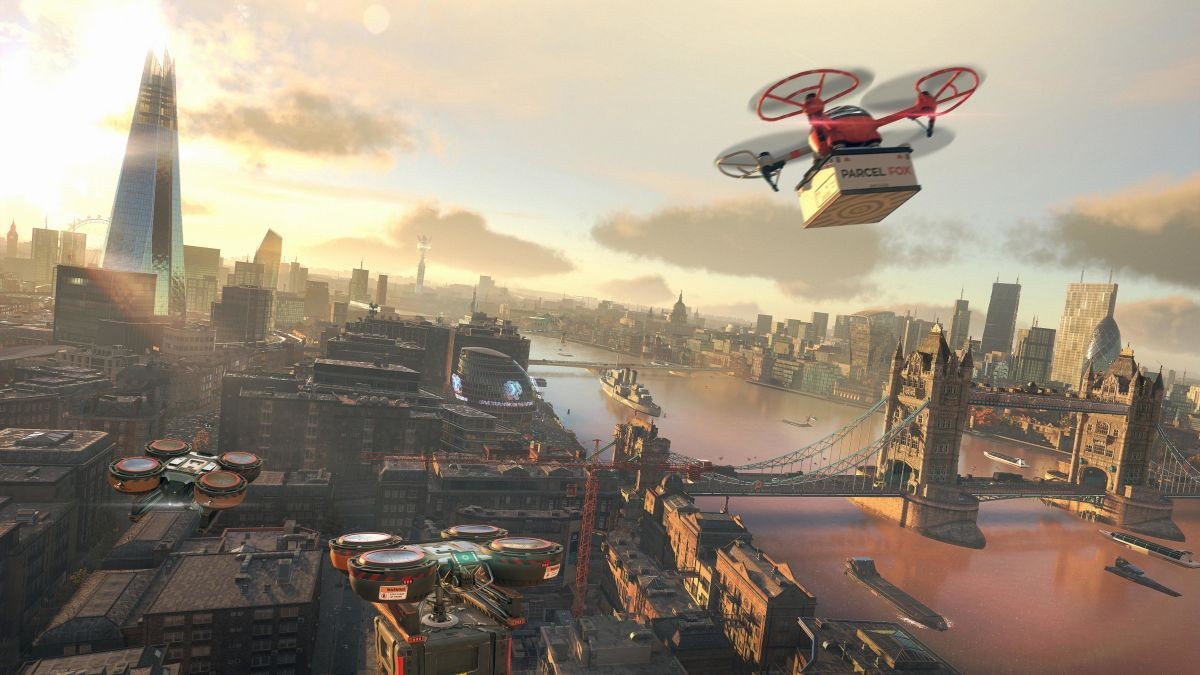 In Watch Dogs Legion you can scan any NPC in the world and learn more about them. You can even recruit them to become a part of your team. There's another thing you can do with them too.

In an E3 demo, as I silently worked my way through an enemy complex, I realized that I could scan the bodies of the enemies I was knocking out. Along with information on who they are and what they like to do, you learn that these injured guards are taken to the hospital.

I asked the Ubisoft employee who was walking me through the demo if I could visit them at the hospital or find out where they went next. He said "yes." So rather than moving on to a story mission, I decided to put a way point on the hospital where these guards were taken. The game makes this super easy too, as you can place a way point on any character you've scanned.

After a short drive, I arrived at the hospital, but couldn't go inside. I instead had to hack a drone to find an external computer terminal I could interact with. To reach it I had to climb a pipe onto the roof. With a touch of a button, I was able to view all various hospital records for patients, including those of the guards I injured.

I was then given the option to help or euthanize them. I chose the latter. After ending their lives, their bios on my phone were updated with red text that outlined my murderous deed.

"That's one way to play it," the Ubisoft employee said sarcastically. I told him that I just wanted to see if I could do it, and as it turns out, you can. You can go well out of your way to finish off enemies or just be plain evil. That kind of choice is pretty damn cool.

It turns out that Elise Favis did pretty much the same thing in her detailed playthrough, as well.

Watch Dogs Legion is slated to release on March 6, 2020 for PlayStation 4, Xbox One, and PC.