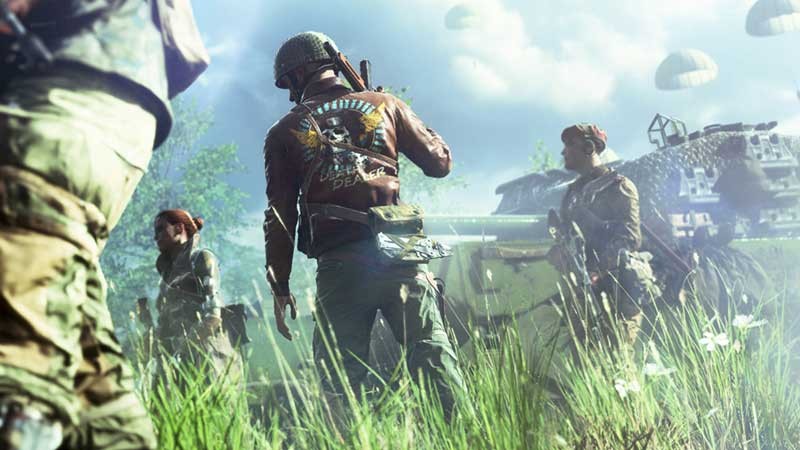 When Battlefield V was first revealed Battlefield V, they announced a new mode called Firestorm, but was ultimately DICE's take on the Battle Royale genre. The studio said they were big fans of the genre and wanted to do one internally, but it couldn't make it in time for launch. Now, five months after launch, and six months from the original intended release, the mode is finally getting an official reveal in the form of a cinematic.

You can check out the reveal trailer for Firestorm below.

There's parts of the trailer that kind of feel like Bad Company, which I'm into, but there's not a lot to glean from it right now. Actual gameplay won't be coming for another week or so, but until then, at least we have a sense of its tone. The full mode will release on March 25.

You can find our review of Battlefield V right here.