The latest Jump Force trailer reveals that Boruto, Naruto's son, will be a playable fighter. The trailer also shows off some gameplay of Dai, who was revealed in screenshot form last week.

Jump Force's story still isn't totally clear, but with both Naruto and Baruto being playable characters, and them both appearing to be about the same age, I think it's safe to assume some interdenominational time-travel shenanigans are going on.

For more on Jump Force, you can watch some of our impressions from the beta here. 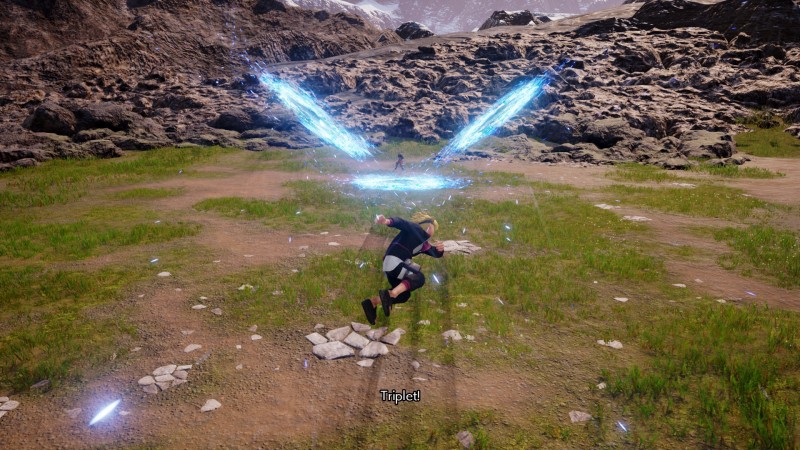 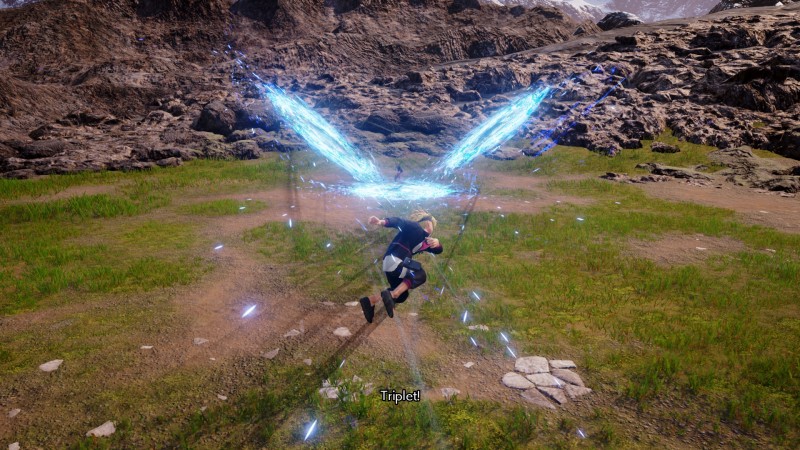 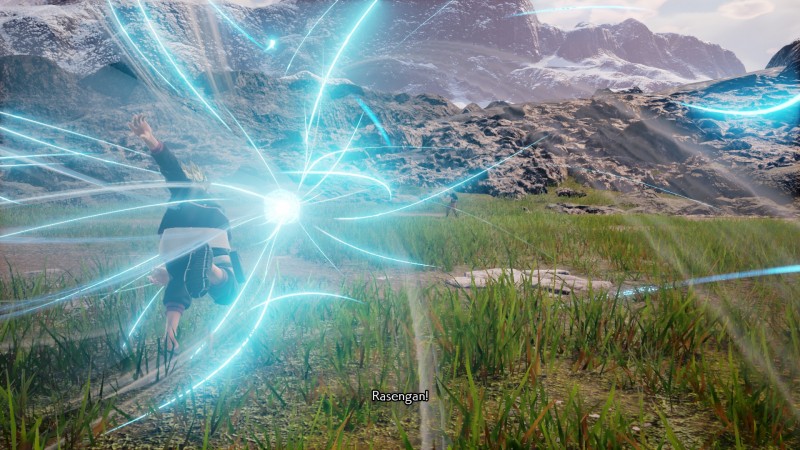 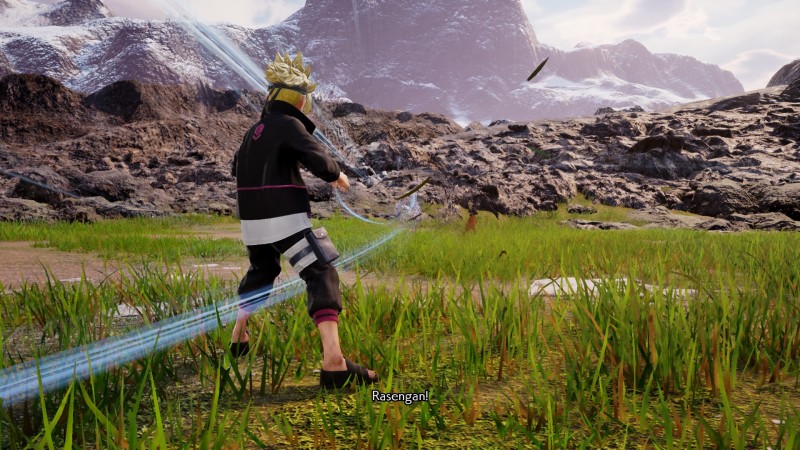 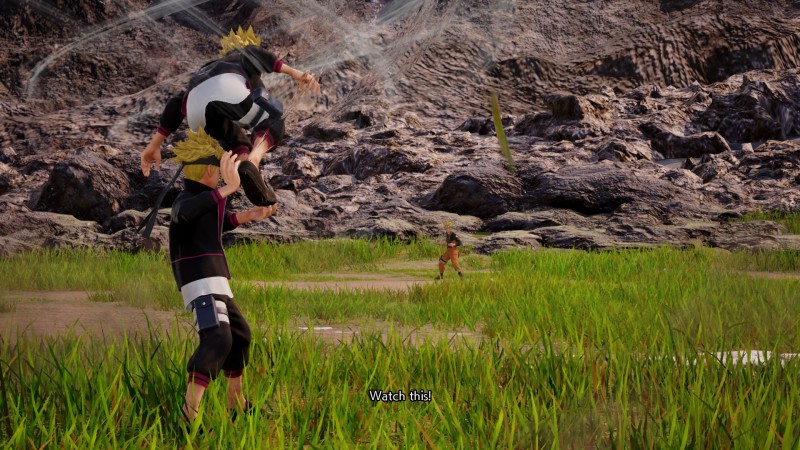 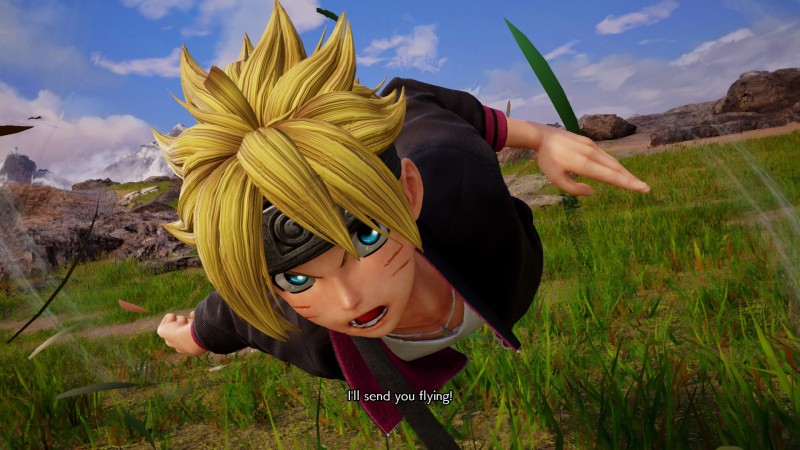 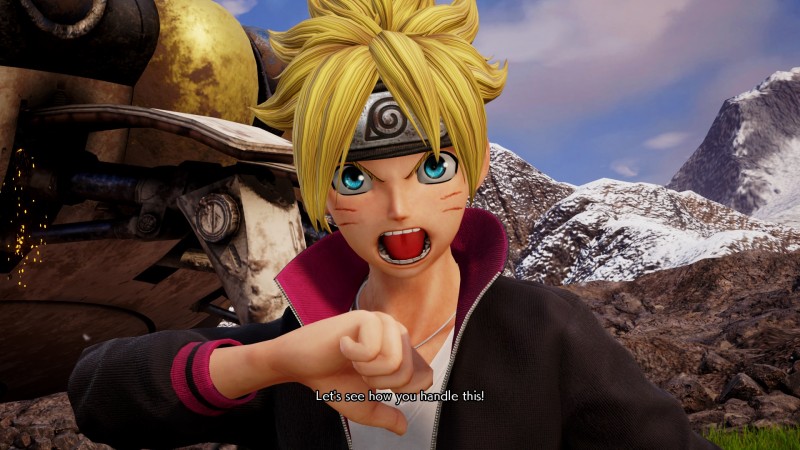 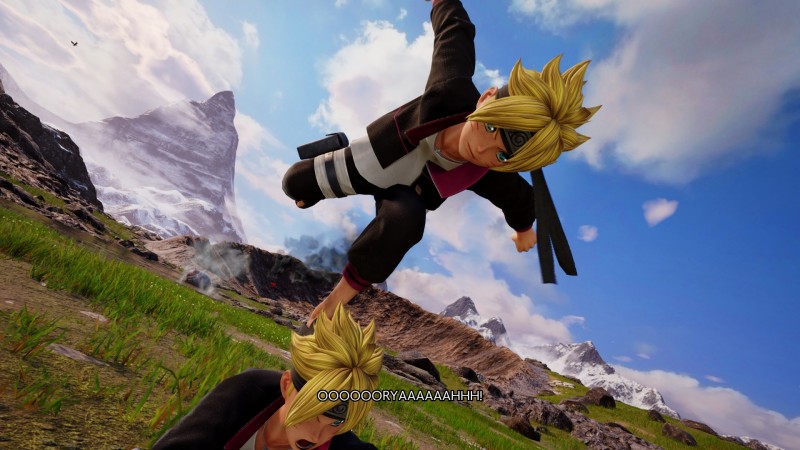 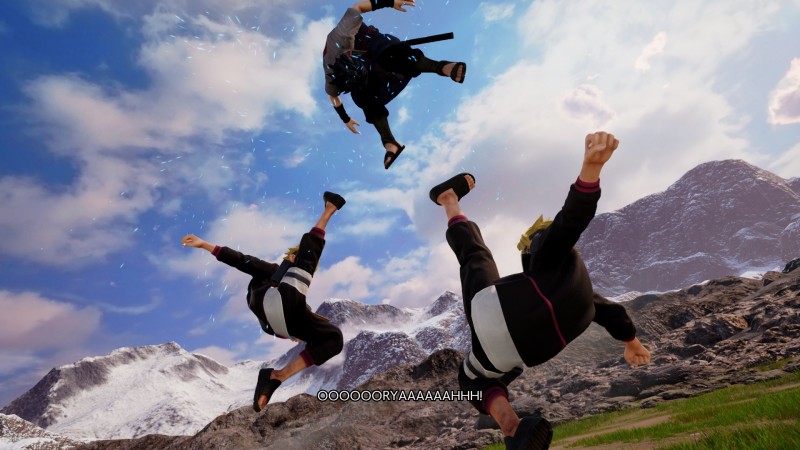 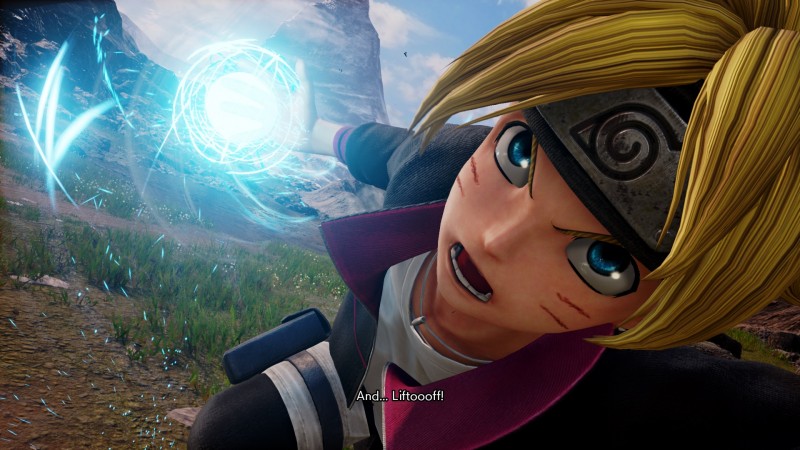 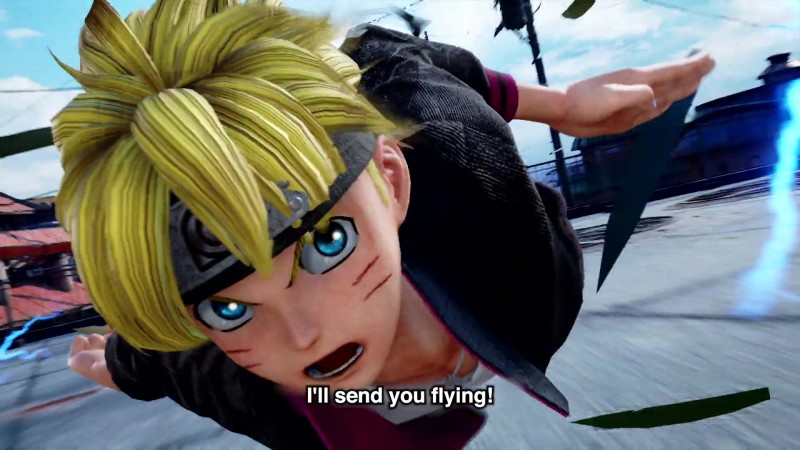