Photographs is the next game from Luca Redwood's EightyEight Games, the developer behind 10000000 and its sort-of sequel, You Must Build A Boat. Since its reveal, Redwood has said it would be releasing this year, but it looks like we're going to have a wait a little bit later. Redwood doesn't have a specific release date, but says that it has moved into 2019.

Along with the new release window, Redwood has offered new screenshots, the GIF you can see above, and a new developer diary, which you can see below.

For more on Photographs you can watch us play the game here. 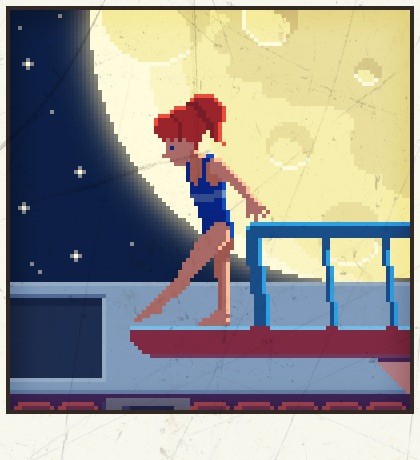 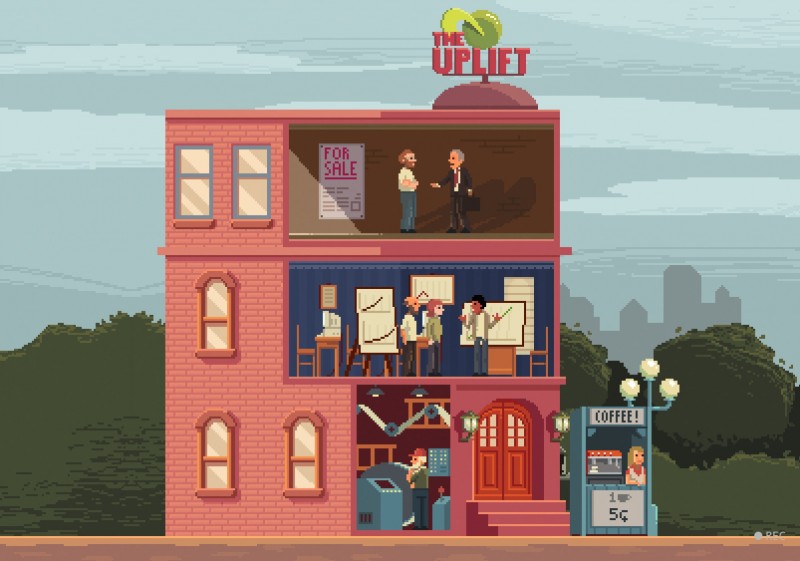 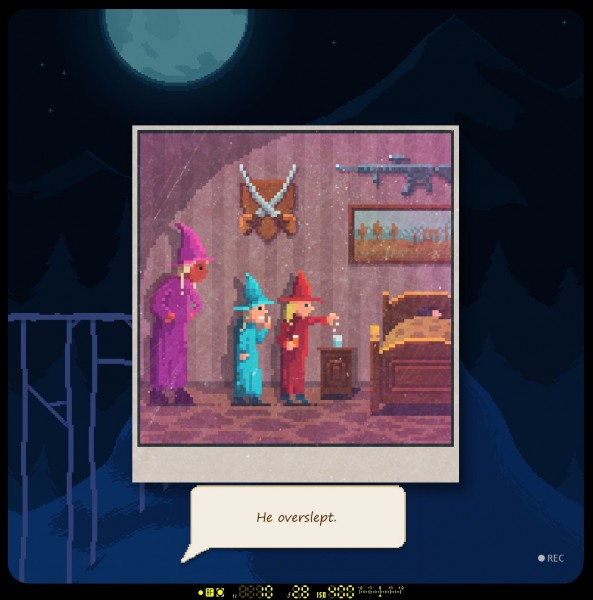 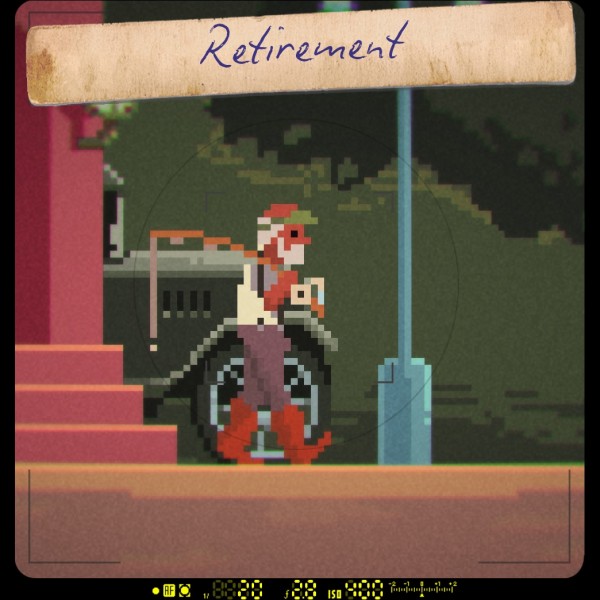 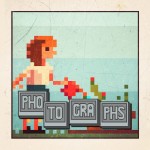