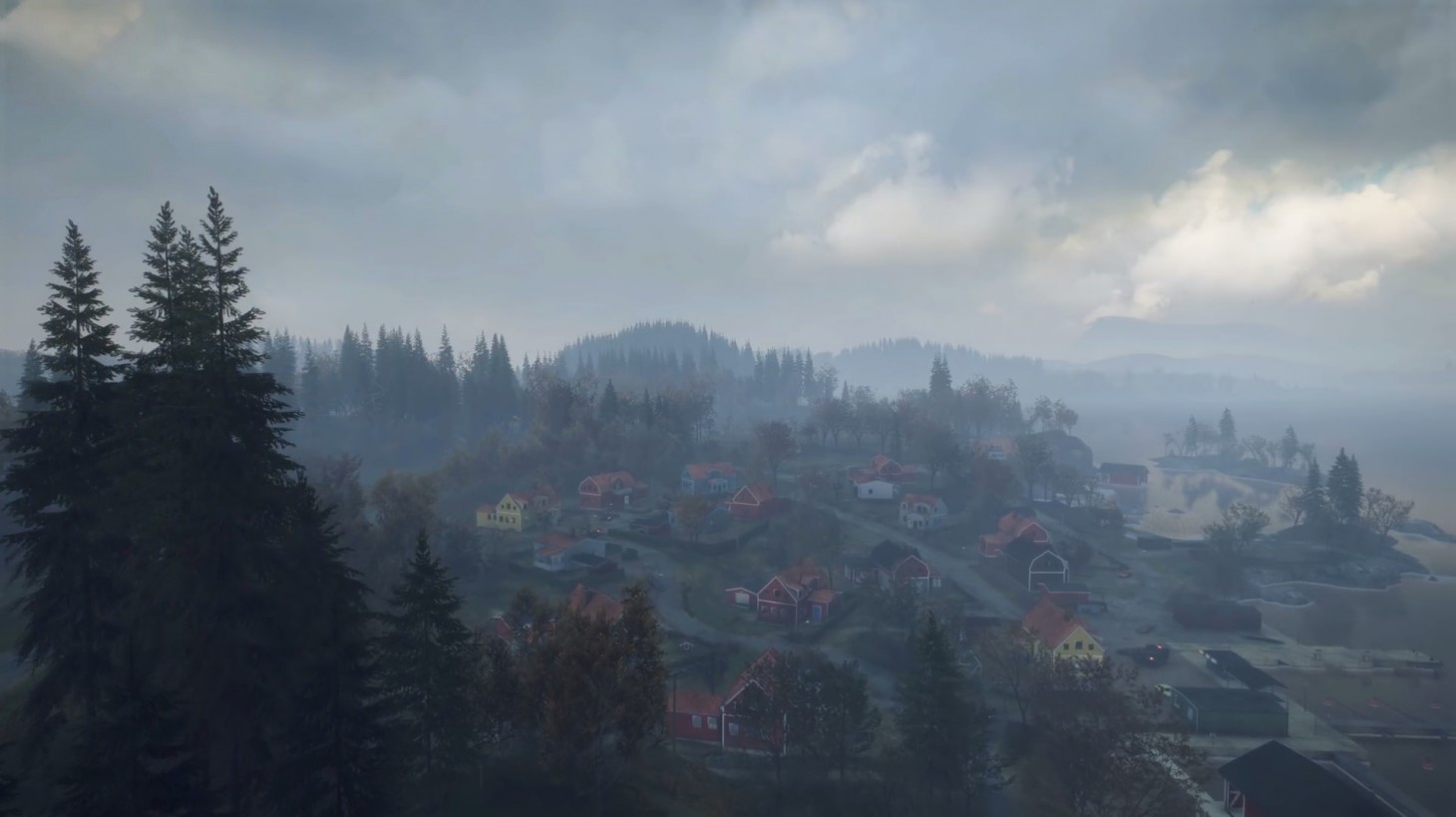 Generation Zero, the open-world shooter from Just Cause developer Avalanche Studios, impressed us at E3 2018 a couple months ago. Avalanche has given us glimpses of the gameplay, but now it's ready to show off more of the open world through the latest trailer.

Set in an alternate version of 1980s Sweden, Generation Zero casts you as a vacationer returning home to find your quiet countryside home has been invaded by massive, hostile machines. Your job is to defend your home turf while figuring out why this invasion happened. Generation Zero supports fully customizable characters, seamless cooperative multiplayer for up to four players, and a persistent world where any damage you do to enemies is permanent.

Avalanche Studios released a new trailer for Generation Zero today. The new video shows off how you can use stealth and strategy to your advantage, as well as how looting the scraps of machines you kill can give you the upper hand in battle.

If you want to be among the first to try Generation Zero, you can sign up for this fall's beta test here. Generation Zero is set to launch on PlayStation 4, Xbox One, and PC in 2019.