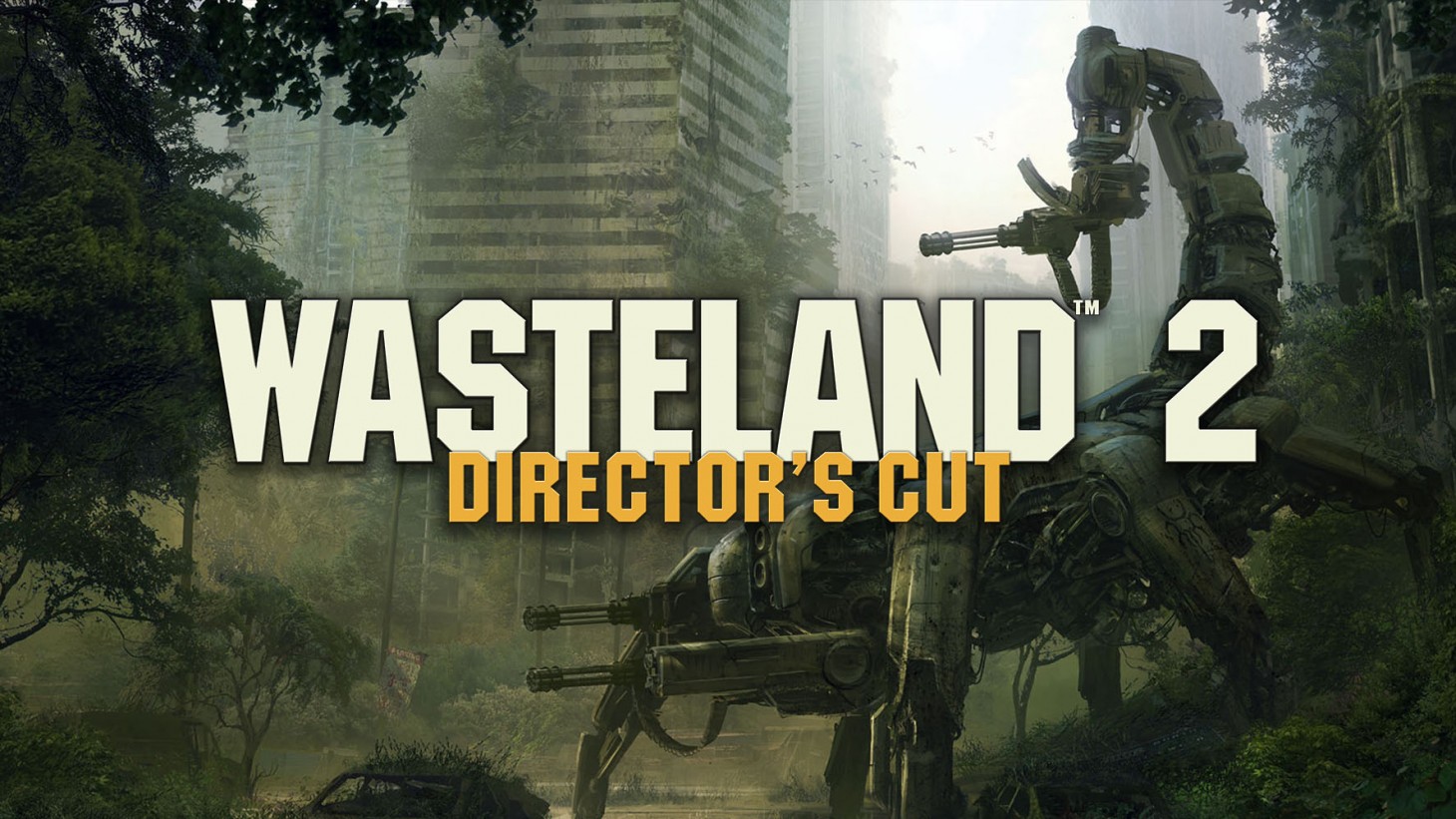 Nintendo has formally announced the Switch version of post-apocalyptic RPG Wasteland 2: Director's Cut via a new trailer, and also revealed that it's coming next month.

Wasteland 2: Director's Cut is developed by the makers of the original Fallout RPG. The Director's Cut version of the 2014 RPG featured improved graphics, additional voice acting, and other improvements, and launched in 2015 for PlayStation 4, Xbox One, and PC. The Switch version was previously teased by inXile studio head Brian Fargo last December, but this is its first official announcement.

InXile Entertainment released screenshots of the Switch version along with the announcement trailer.

The Switch version is set to launch August 2018. To read our review of the game's 2014 PC release, head here. 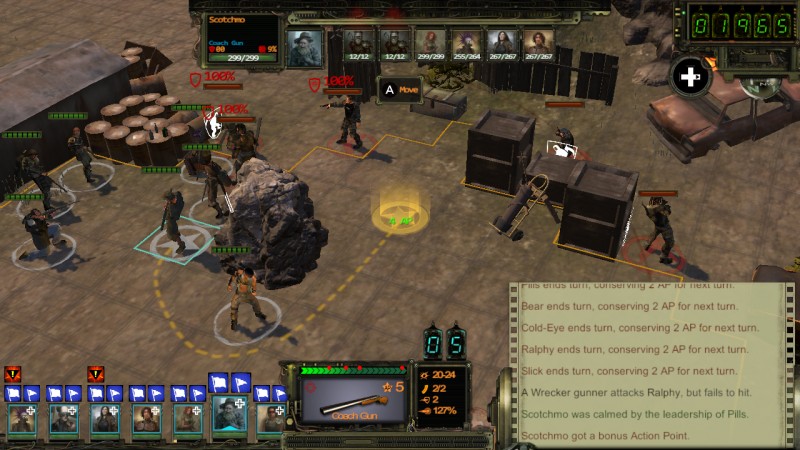 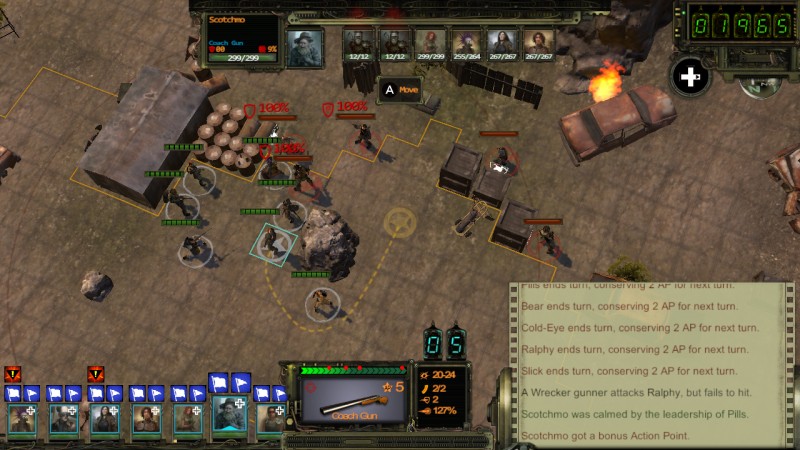 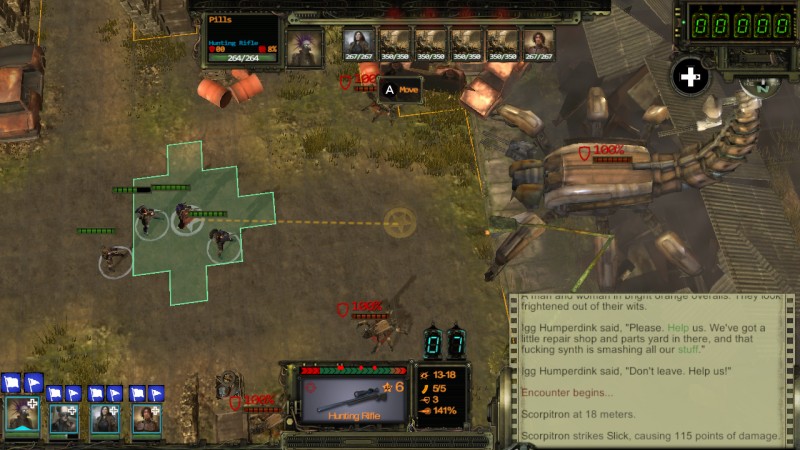 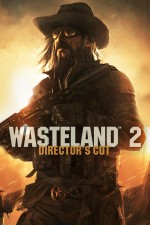