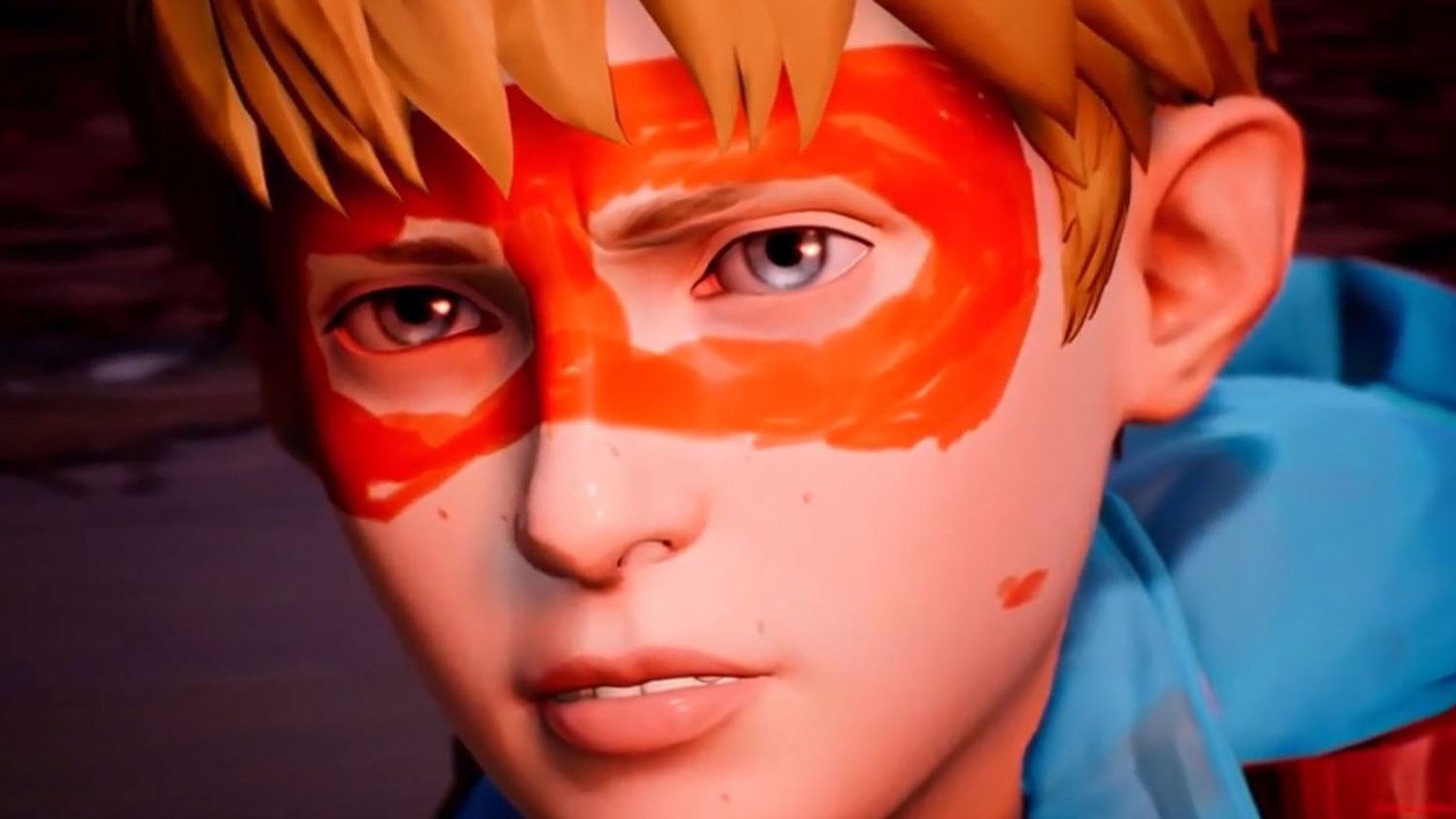 Since the original series ended in 2015, fans of Life is Strange have been clamoring for a sequel. Their desires were somewhat answered with a prequel called Before The Storm that focused on troublemaker Chloe Price and her relationship with Rachel Amber. However, Dontnod is ramping up for a proper sequel and you’ll get a taste of what they have in mind even sooner than you probably except.

So if Chloe and Max aren’t part of the picture, just who is the star of Captain Spirit? The game opens by zooming through a snowy neighborhood that looked like a far cry from Arcadia Bay and through the window of a 10 year old boy named Chris playing with starships. Clever camera work makes it appear that Chris is actually using some kind of telekinetic powers to move the ship when he’s actually using both his hands, a gotcha tease that lets you know that Captain Spirit has Life Is Strange’s DNA in it, but it’s not restrained by the legacy of the first series.

After that short introduction, you spend the rest of the game exploring the house, talking with your drunk father as he watches a football game and then performing a list of heroic deeds that Chris needs to complete, like flipping on the water heater. Yes, this list is mostly chores, but Chris’ imagination is a powerful one and so is his sense of drama. With each task, the game bends space and time, often transporting our 10-year-old to different universes in his mind. The water heater I mentioned earlier? It transforms into a giant smog monster that Chris has to defeat by turning into his alter ego, Captain Spirit.

Interactions in the game follow the mold from the original game, with you passing by objects and having various actions you can do with them, like picking up a plastic toy or turning on the television. However, a number of options have an option where you can press your trigger button and have Chris perform a super heroic deed, which often culminates an amusing scene. For example, there’s a scene where Chris turns off the television by aiming his hand at it, implying telekinetic powers, while dramatic music blares. A second after the screen switches off, the camera pans right to reveal Chris holding the controller in his hand behind his back.

The Amazing Adventures of Captain Spirit is very good about presenting an entertaining portrait of a child delving into his imagination to escape harsh reality. As Chris wanders around the house and yard, completing chores and assembling his heroic costume, there’s a sense of tragedy that bleeds into the sidelines of the game, one that’s kept at bay by the power of Chris’ mind.

Dontnod says there’s over two hours of content in The Awesome Adventures Of Captain Spirit. From what I saw in my demo, I believe them. Nearly every item in the environment, from refrigerator magnets to toys, had some level of interaction, and a few callbacks to the original Life Is Strange (including a letter from Blackwell Academy) will no doubt keep fans investigating for a while.

The standalone game releases for free on June 26 for PS4, Xbox One, PC. 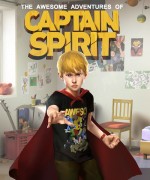