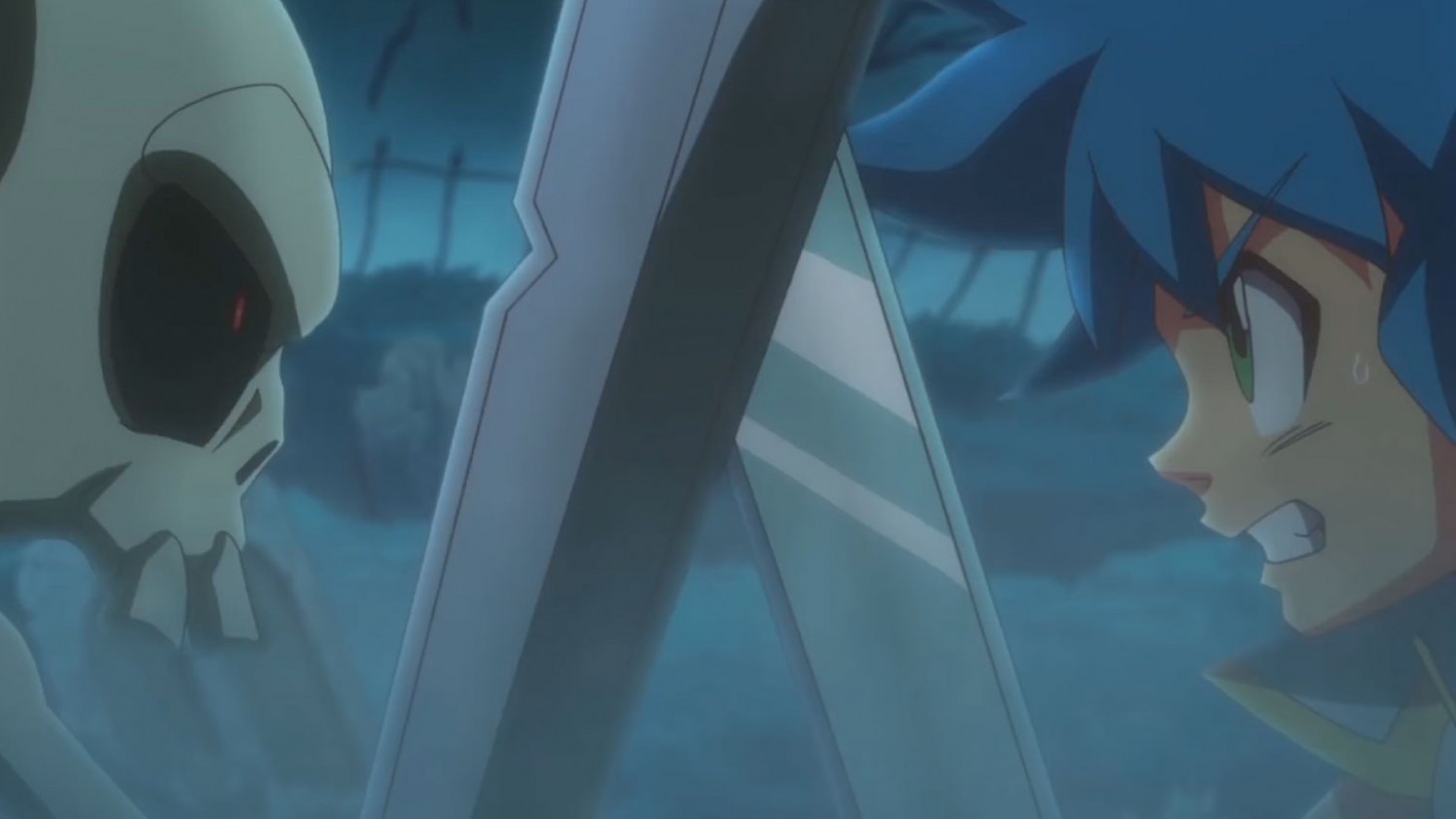 Monster Boy And The Cursed Kingdom

FDG Entertainment and Game Atelier are releasing a new game in the style of an old cult classic. Monster Boy and the Cursed Kingdom is being developed with help from Ryuichi Nishizawa, creator of the Wonder Boy in Monster World series. And now you can see the game in action in this all-new trailer.

The core gameplay of a morphing hero remains intact, though it looks leagues better than its 8-bit predecessors. As you can see in the trailer, it offers around 15 hours of platform-hopping and exploration. Look for it on PlayStation 4 and Nintendo Switch this summer.

If you haven't played any of the Wonder Boy games before, you're in luck. Last year, DotEmu and Lizardcube remade Wonder Boy III: The Dragon's Trap, and it's available on PlayStation 4, Xbox One, and the Switch. 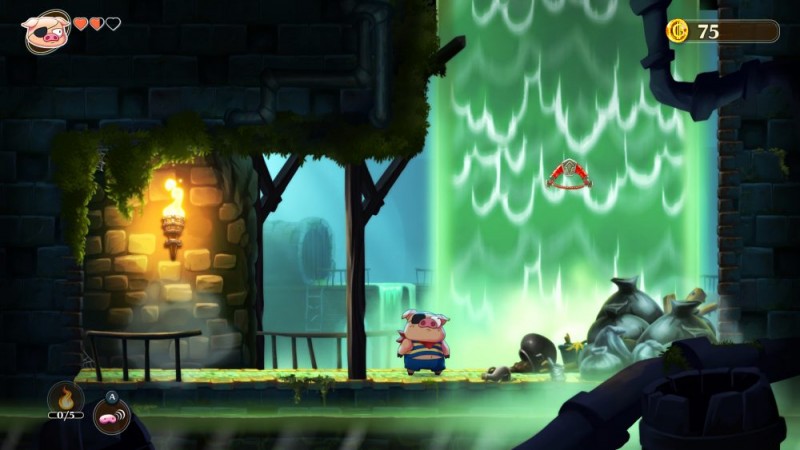 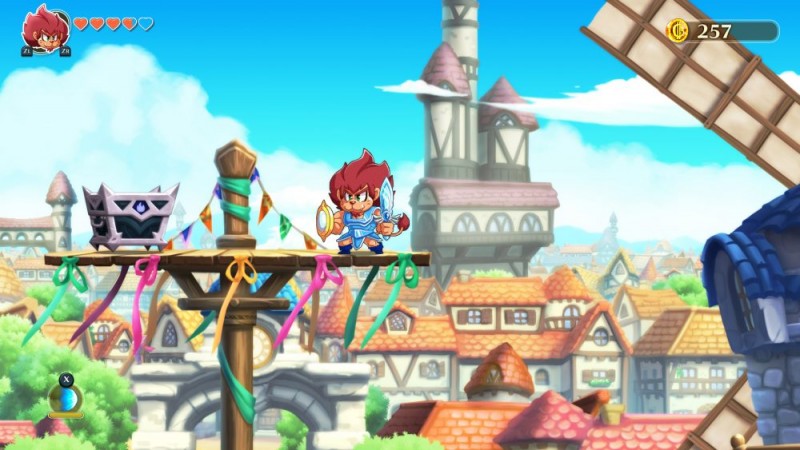 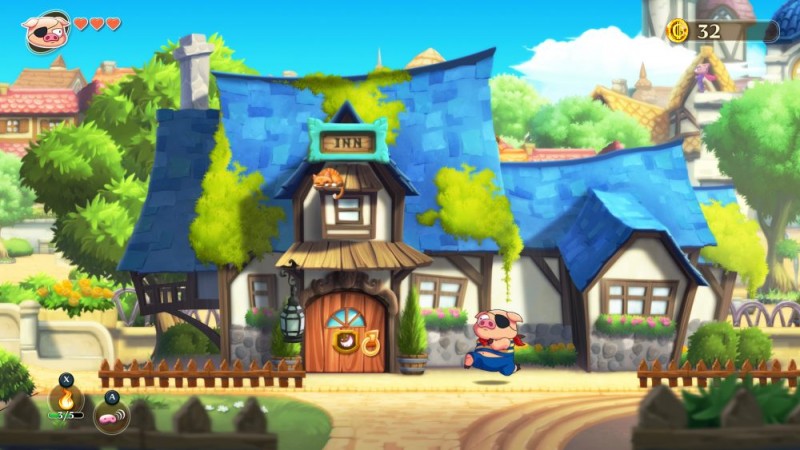 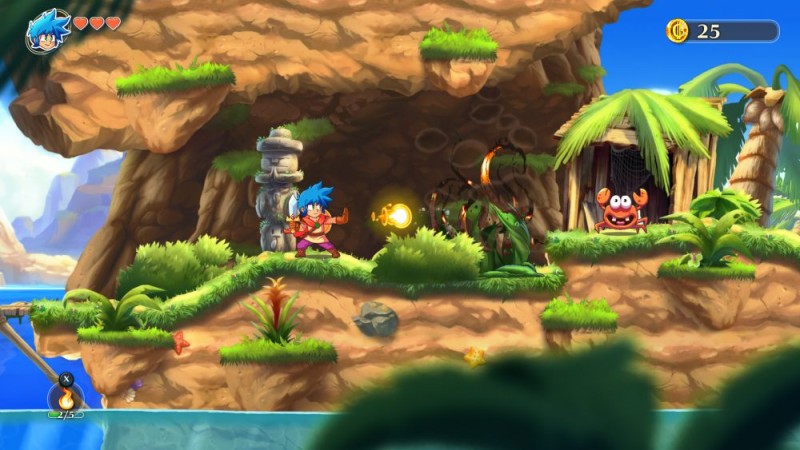 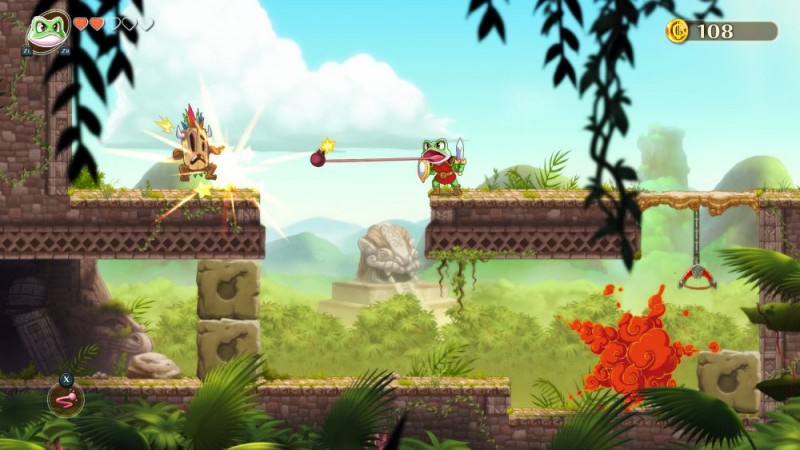 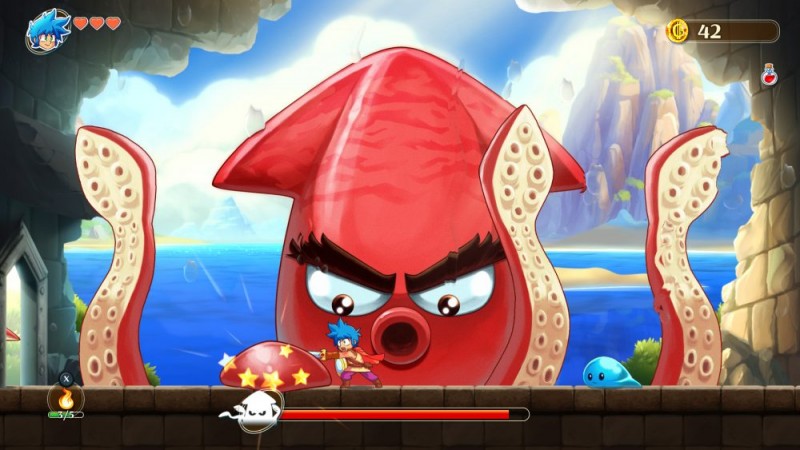