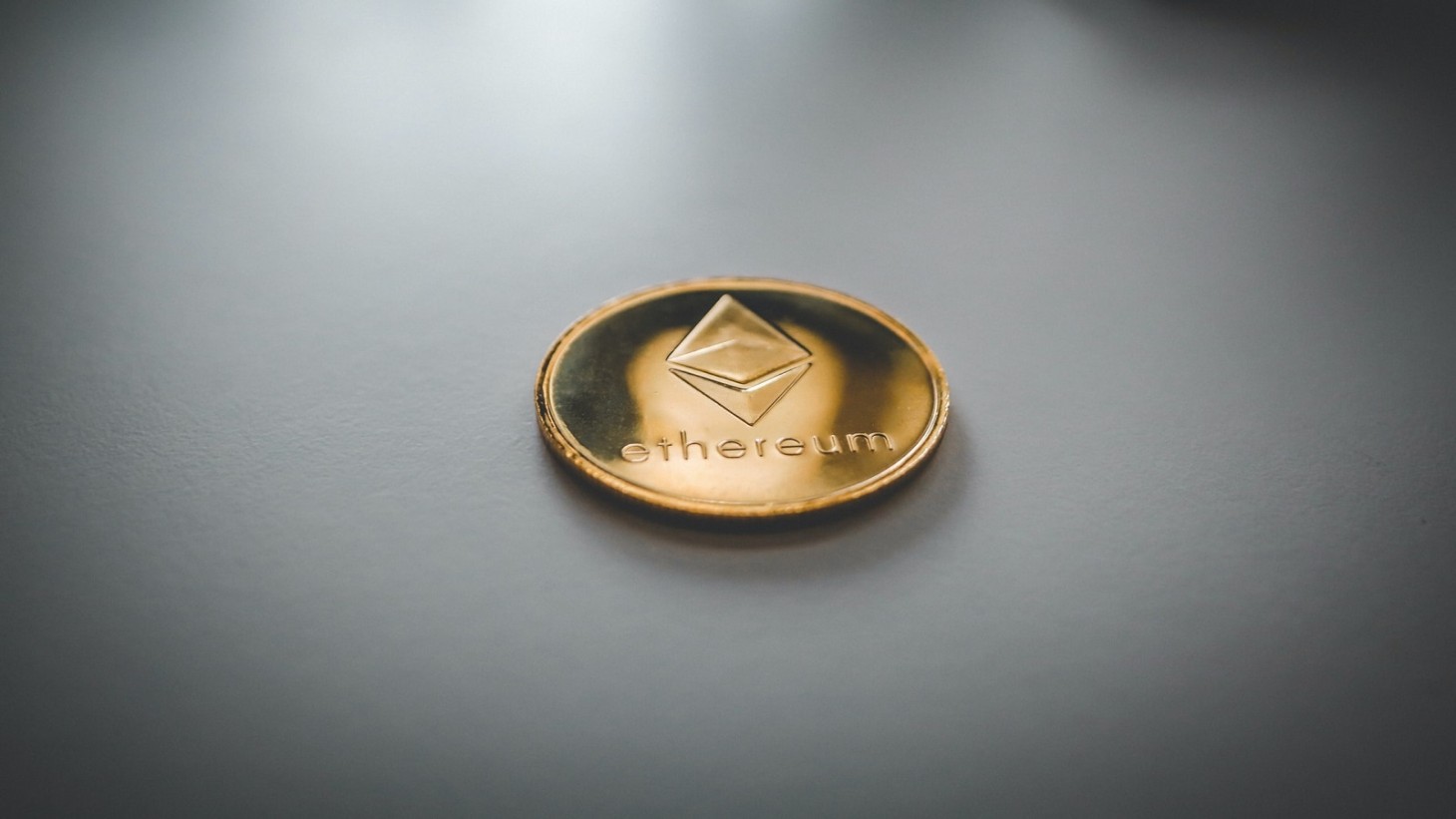 What Are NFTs And What Is Their Impact On The Gaming Industry?

If you’ve been anywhere near the internet in the past few days and weeks, inevitably you’ve heard of the NFT (non-fungible token) “craze” that’s going on, with big names selling their tweets, gifs, or JPGs for astronomical sums. What the hell is a NFT anyway? Essentially, it’s a unique digitally authenticated item that lives on the blockchain, certifying the associated asset's uniqueness and ownership. They’re “non-fungible” because unlike bitcoins, dollars, ether, or other currencies, they cannot be traded in “like terms” – none of them are the same and they are all unique. In gaming terms, think of it as a limited-print run trading card, where you’d hold a verified #1 of 10 cards ever printed. Digital collectibles. Celebrity first tweets, gifs of special acts like big basketball dunks, and works of art are going for sums in the millions as the wealthy seek to acquire this new form of permanent, authentic ownership in a world where anyone can download a song, a print, or tweet with a simple click of a button. But hey, this way they’re real, authentic, and verified.

At least that’s the song and dance that the gaming industry will take as they try to shove these ridiculous things down player’s throats. Exploiting the blockchain, cryptocurrency, and NFTs to extricate dollars from gamers is not a new pastime. Over the last year I’ve sorted through hundreds of emails telling me about the next new exciting game that lives on the blockchain and offers players the ability to own their own goods in a real and authentic fashion. Where are these games now? A few of them exist. More widely known are the years-old more basic games like CryptoKitties, where an early gold rush had people rushing to try to figure out how the hell to use a MetaMask wallet to buy digital cats. Meeee----OW! Yes, yes I did own some.

While I am concerned that we’ll all eventually be enthralled by the hypnotic gaze of big data, I have some faith that gamers will be able to resist the siren’s call of digital ownership of their swords, cards, and characters. The absurd false scarcity that drives the price of NFTs applied to games could create a nightmare for players that makes loot box and battle pass debates look like basking in warm sun on the beach.

Imagine a MMORPG that has a boss that only drops one sword. Ever. It’s digitally signed and sealed as the one and only, and you’ve got it. Damn. That’s pretty special. You could probably sell it… or use it to go carve up some more monsters and try to get some more hot loot you could showcase in your sweet digital trophy case. Hell, someone might even make you an offer for a beaver tail or a dragon tooth. That’s harmless, right? But what if the whole thing is wrapped in a pay-to-win structure that gives players incentives to drop mad cash to get better chances of acquiring these unique objects? That possibility is all too real.

The more immediately obvious inclusion points for NFTs to seep into gaming is via card games, where holographic foil fare could easily become the next hot must haves. What if you have one of five special artwork cards in the whole world? That’s pretty cool – but what will it cost to obtain?

The NFT rush also lends itself naturally to other popular relevant game types, like something that dishes out “starred” characters such as Genshin Impact or many gacha mobile games, turning the game’s best heroes into digitally signed objects, integrated into the game. If you think it’s a pain to deal with those .3% drop rates now, just wait until there’s only one Venti in the entire world. Imagine how much that airborne jerk would cost. Hint: It’s a lot. And what does that kind of scarcity bring? Desire. News. Attention, to both the game and the sale. Maybe YOU could be the next one to acquire one of these rare objects! The marketing ouroboros thrives on it as info-peddlers such as myself that can’t wait to write up the one zillion dollar sale of some flying dude with a harp.

Outside of the genres where it’s immediately applicable, NFTs are undoubtably courting conversation in big board rooms across gaming as a whole. The giant dollar values are too much to pass up. Over the next six months to a year, expect to hear a lot about NFTs. Will they take off? I sure hope not.

Like so many other things in life, the successful indoctrination of the gaming public hinges on one thing: marketing. No matter how good you think you are at resisting sales schtick or marketing magic, you’re vulnerable. We all are, as humans. Perception is power, and if NFTs can worm their way into the collective mind as something desirable and fun, we’ll all be running over ourselves to dump paychecks into a system that makes gacha look completely reasonable. A united front here is the thing that could be the most scary. Our best hope? One of the majors tries to roll these things out and messes it up spectacularly, undermining the subsequent efforts by other publishers to capitalize. If a few rollouts go smoothly, we’re in trouble, and we’re all going to be chasing digital dopamine.

Imagine owning some real badass Assassin’s Creed gear on the blockchain that you can show off in online mode. Imagine playing a first-person shooter where your skin is truly unique and not just a bunch of Saw puppets running around. Imagine being psychologically manipulated into thinking any of this nonsense is good at all. Is it possible? Yes. Let’s hope we don’t go in that direction.