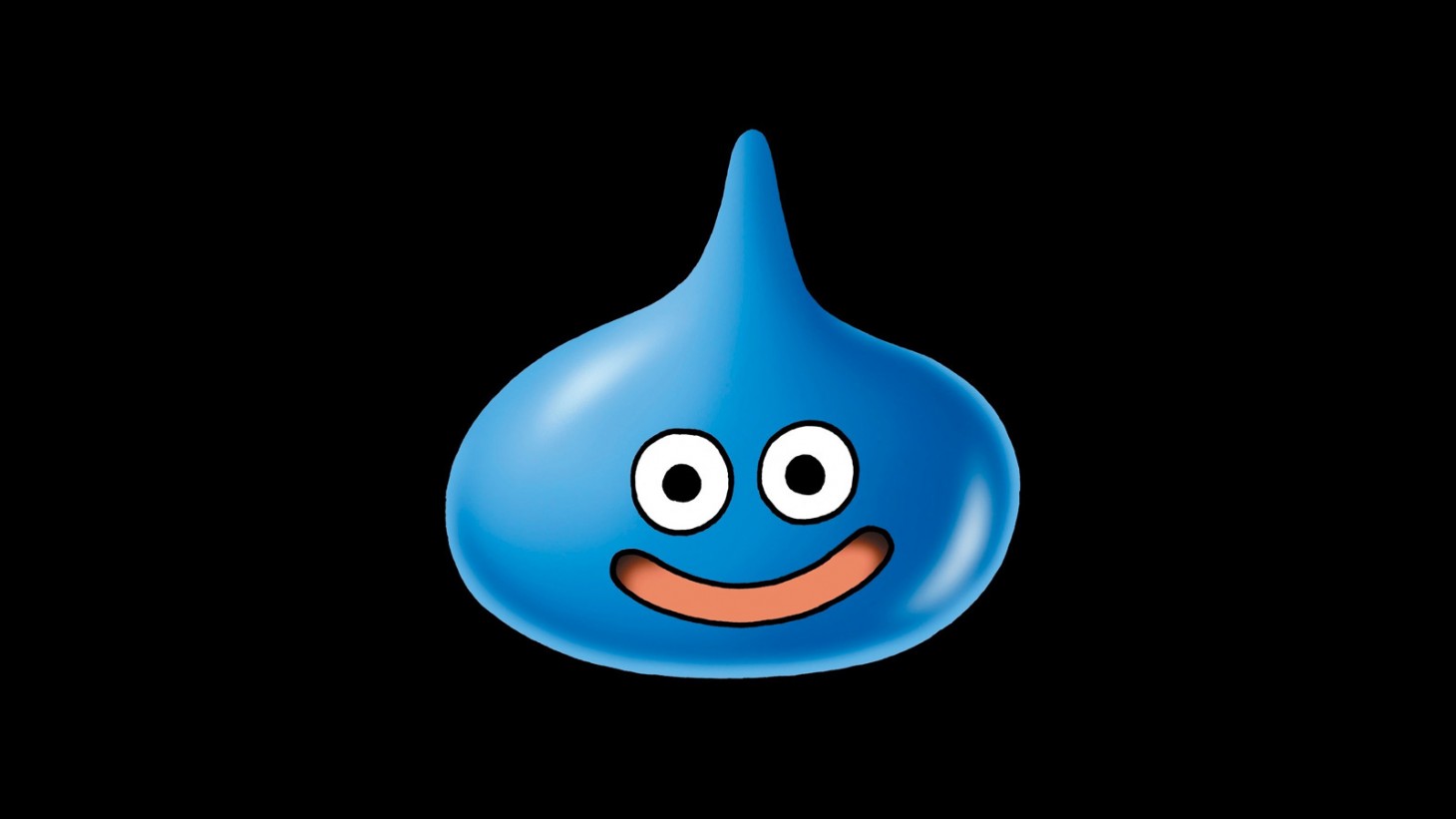 A few days ago, I sat down on my phone ready to explore a brave new world of Dragon Quest. Dragon Quest Tact is a mobile tactical strategy game set in the universe of Square Enix's iconic RPG franchise. I was ready to dive into a magical, mystical world full of adorable little slimes, massive dragons, and cool sound effects drawn from decades of the legendary and genre-defining Dragon Quest series – a property I’ve been into since I was first annihilated by a green dragon back on the NES. Remember when you had to buy like, door keys for stuff? And finding Erdrick’s armor in that one zone full of deadly monsters and poison? Ahead of its time, I tell you.

Anyway, instead of diving into a new gaming experience with any value whatsoever, I once again found more of the same trend that we’ve been enduring and tolerating over the last decade. Dragon Quest Tact is the fall guy for this piece, but it’s absolutely not the only offender; over the last few years I've noticed this with everything from Disney to Star Wars to Final Fantasy, and every time it happens I go in bright-eyed and bushy-tailed only to be bewildered when reality rears its ugly head. 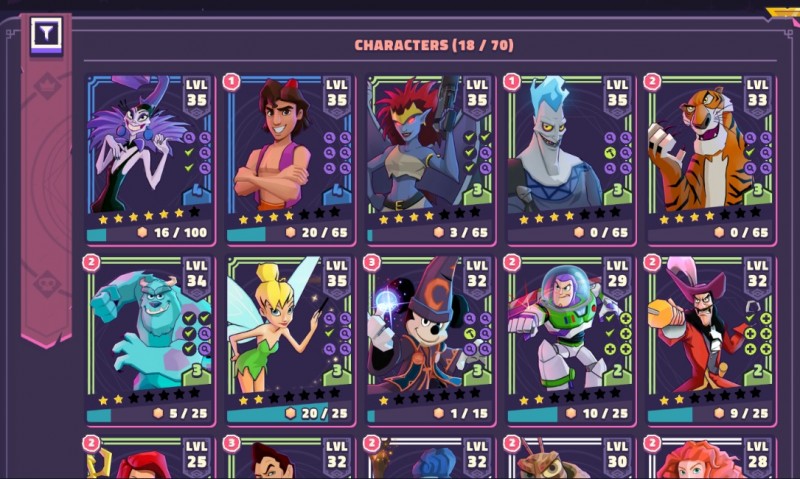 These mobile gacha machinations are shameless, exploitative cash-ins that feed on our nostalgia, and they don’t even mind how brazen they are about it these days. It’s not even obfuscated to any reasonable degree anymore. It’s just, “Hey, here’s a thing you love, why not spend a paycheck to spin a wheel and, oh, now you can get battle passes and tickets and god knows what else on top of the already-disgusting dopamine rush of slot machine selection.”

These games are simply life-support systems for predatory monetization, and they don’t even try to hide it anymore. I’m sure someone in the comments will call me a hypocrite after my undying love for Genshin Impact, but again I will continue to defend that Genshin Impact is a game first, with monetization as a second priority. Some gameplay mechanics in Dragon Quest Tact almost show a glimmer of actual game design, like risk/reward in combat when faced with optional treasure chests, but every aspect of the game is mired in getting you to pay. Want to beat a tough battle? Pay some gems to resurrect your entire team.

Want to auto-battle through the endless grind faster? Buy the subscription pass that gives you access to the fastest auto-battle setting. Many games dole out currency for “pulls” to get you new characters, and although yes, Dragon Quest Tact does give you plenty of chances to draw some big S-class characters for free, the best draws are paid-only. That’s right. Even if you get the gems from completing in-game tasks, it won’t be as good as a paid gem draw.

The entire process is about motivating you to make purchases by throwing all your favorite characters from Dragon Quest in your face. It’s dissonant and uncomfortable, like if Mickey and Donald showed up to rob you while you were enjoying a Disney ride. There’s nothing on the other side, either; it’s just about extracting money and moving on to the next skeleton of a game that’s created with extreme monetization and psychological manipulation to up those MAU’s and DAU’s (Monthly active user/Daily active user). Tie in some social hooks (like posting your sweet grabs with the touch of a button to Twitter to pull your friends into the ecosystem and amp up some sunk cost group investment and guilt) and you’ve got yourself a real deal mobile experience.

It’s this kind of thing that makes it so that when mobile games get brought up in conversation, they’re immediately dismissed by many core gamers. And that’s really a shame, because there’s nothing inherently wrong with having cool games on your phone. They’re just often created as these shells for predatory monetization tactics, tied up with a bow using your favorite brands.

They normally always include some other hook so that the argument can be made “Oh, well you don’t have to pay, you can get XYZ over time!” Sometimes that’s true, other times it isn’t, but regardless: The high roller will absolutely dominate anyone else playing. This is even worse with games that have a PvP element, where moving up the treadmill can cost hundreds or thousands of dollars. Oh, and they’ve become way better about figuring out the exact moment that the time-gating stamina systems kick in over the years. It used to be that you’d set a game down after you ran into the stamina gate after the first 30 or 60 minutes, but now it’s a science where you won’t feel it for days or even a week later after you start. None of this stuff is new, but it’s become much more refined and sinister.

Anyway, that’s all taking us off track from my impassioned plea here that will go unheard: Let these awesome brands be free of the accursed mobile monetization taint. I know these are way too profitable to ever let go, so I’ll change the request a little in my final thoughts. Go ahead and monetize the hell out of them and do everything under the sun that can get you paid for them that’s still legal. Just give us a game there too. Thanks. Have a nice day, I have to go click auto-battle 10 times to get some upgrade materials.