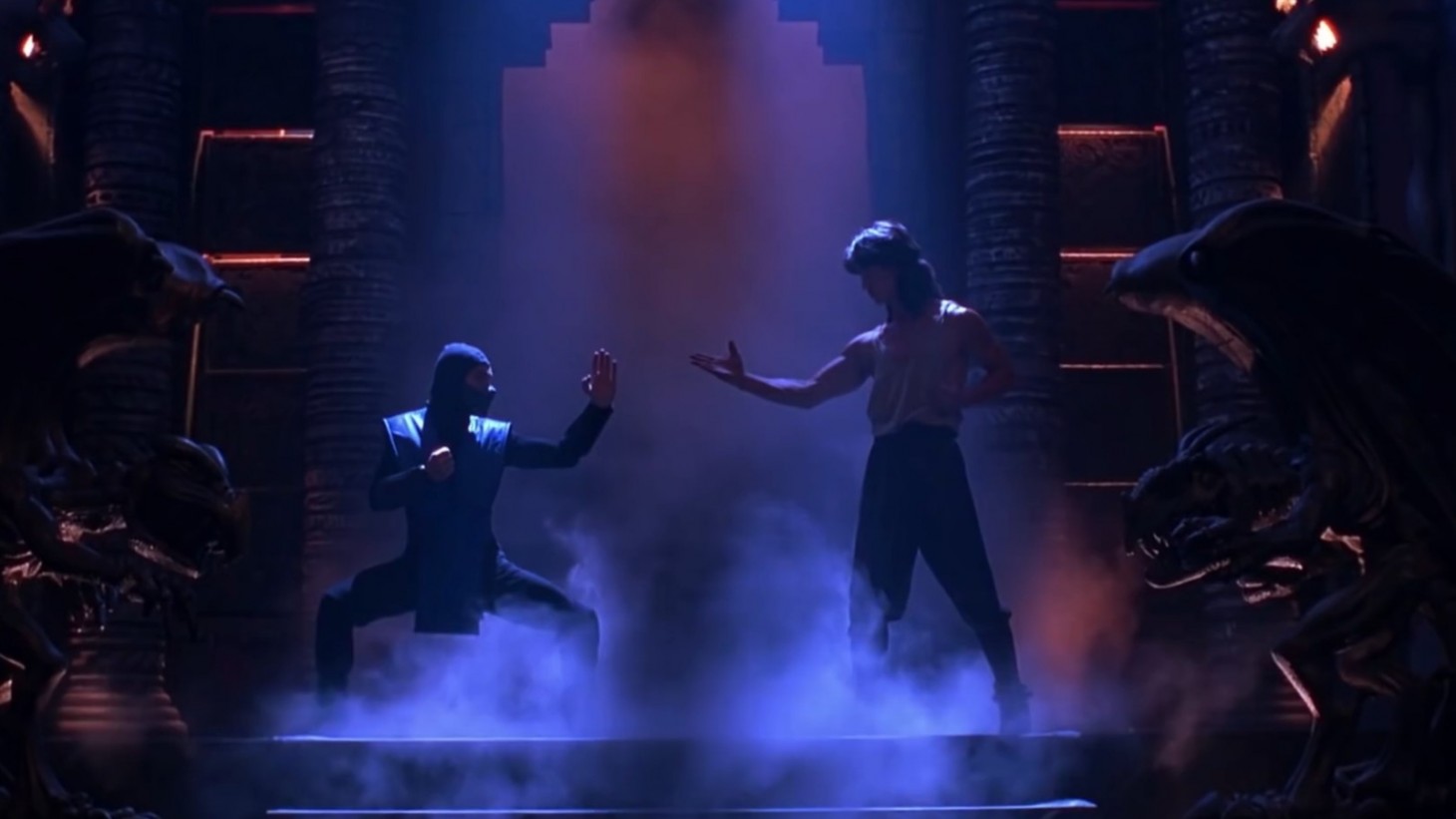 It’s the summer of 1995. I anxiously fidget in a movie theater seat alongside my parents and equally excited brother for what was sure to be the singular defining cinematic event of my young life. Mortal Kombat, the film based on my favorite fighting game, was about to bombard my senses with assured awesomeness. I fell in love with Midway’s original arcade game and spent my childhood years battling friends and trading Fatality secrets. I couldn’t wait to finally see my beloved murderers martial artists on the big screen.

It didn’t disappoint. Mortal Kombat captured everything I loved about the games. It also managed to remix and ground certain elements just enough to make them seem new again without ruining them. After suffering disappointments in the form of Super Mario Bros. and Street Fighter, someone finally made a good movie about a series that still excites me to this day.

Decades later it remains my favorite video game film. Pleasant surprises like Sonic the Hedgehog or Detective Pikachu have approached that benchmark. However, even those miss the mark in by one way or another. Mortal Kombat is no cinematic masterpiece but it doesn’t seem to get its due despite being a textbook example of a video game adaptation done right. Don’t believe me? First and foremost, go watch the film. All done? Pretty dope, right? Okay, now let’s break down why it works. 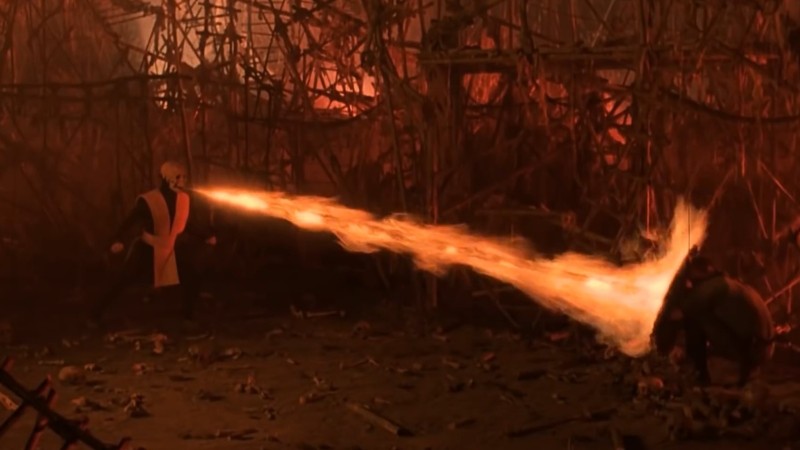 1. It Nails The Source Material

Watching video game films without much video game in them feels like eating Lucky Charms. You have to tolerate a lot of crap (the crunchy, non-gamey stuff) to get to the good stuff (the sweet and colorful video game goodness). Remaining wholly faithful to the source material is easier said than done, but Mortal Kombat enthusiastically leans into its source material in a way similar movies often feel afraid or ashamed to. Every stupid (read: amazing) thing that makes Mortal Kombat work as a game is present. It has a mystical death tournament for the fate of entire realms; explosive, over-the-top gore; and ninjas, ninjas, and more ninjas! It even has the four-armed Goro himself. That’s particularly impressive, as I could easily see the Shokan prince being cut in the name of being too fantastical/challenging to pull off, especially back then. Yet here he is in all his nightmare-inducing glory.

Besides retaining tangible elements of the franchise, Mortal Kombat successfully replicates the series’ amazing tonal balance of self-serious badassery and self-aware silliness. You go from being terrified of Goro’s mere presence to laughing at him when Johnny Cage famously low-blows him – and somehow, it works! Capturing the look of a video game on film isn’t necessarily hard; the 1994 Street Fighter film certainly resembles Capcom’s fighter at a glance (and with the volume on mute). But it’s another thing to actually capture the vibe and atmosphere of the source material. In that sense, Mortal Kombat achieves a flawless victory. 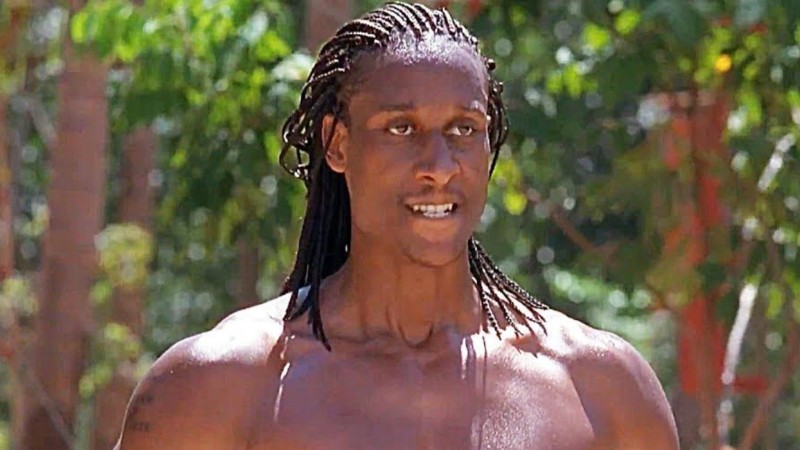 2. It Appeals To Non-Fans

Some diehards may explode into 47 rib cages when they read this but it must be stated: The best adaptations accommodate even the most clueless watcher. Despite catering to the fans, Mortal Kombat also takes its time laying out its absurd premise so that no one watching gets left behind. The film does a great job introducing the main characters, their motivations, and the stakes of the tournament long before the opening bout begins. Here’s Sonya Blade, a soldier obsessively hunting an international killer named Kano. Meet Johnny Cage, a narcissistic actor looking to prove his martial arts legitimacy. Even new fighters are introduced (like what's-his-face above) to give someone we can all ask "who dat?" The film never assumes its viewers know a Brutality from a Friendship just because they bought a ticket.

One big reason it pulls this off is by keeping its scope relatively simple. Mortal Kombat III launched months before the movie’s release, but the film pretty much sticks to the small cast of the first game (plus Kitana, of course). By doing this, Mortal Kombat doesn’t fall into the trap that some adaptations have (including its own terrible sequel): Trying to cram in as much fan service as possible and saying, “Hey nerds, y'all know what this is right? Good, ‘cause we’re not tellin’.” 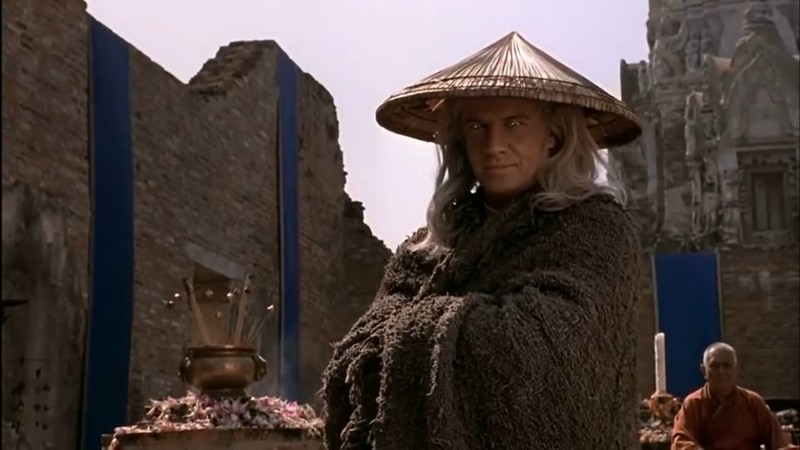 3. The Changes Are Actually Good

Film adaptations of any property inevitably deviate from the source material in some form or fashion. Quite literally in the latter sense: Shang Tsung’s leather jacket ensemble manages to make him appropriately menacing without looking as flamboyant as his in-game counterpart. But beyond that, Mortal Kombat tweaks its weirdness in the right ways to make it work in a new light. Johnny Cage fights in expensive dress clothes instead of his trademark fighting gear because he’s a pretty boy no matter what. He also ruined his luggage exiting a canoe but you get the idea. Changing Liu Kang’s original motivation of fighting purely out of duty to having him avenge his slain brother adds a more personal reason to connect to him emotionally.

Perhaps the best, and most surprising, change-for-the-better is the film's interpretation of Raiden. Portrayed by Christopher Lambert, the cinematic Thunder God is a dry, charming smartass instead of a stoic deity who obsessively consults with his brethren. This should have been a disaster but Elder Gods above is this version of Raiden awesome. The most enduring change to come from this film, though, is Kano’s Aussie accent. That just worked, to the point that the character has remained a canonical Aussie ever since. Mortal Kombat’s changes feel logical and subtle and not merely for the sake of change unlike so many other films.

Hopefully films like the upcoming Monster Hunter, Uncharted, and the farther-off animated Mario film can nail these principles. Video games films overall have mostly risen into the “acceptable” category of late. But let it be known that Mortal Kombat was and is the video game film that all others should climb the ladder to reach.