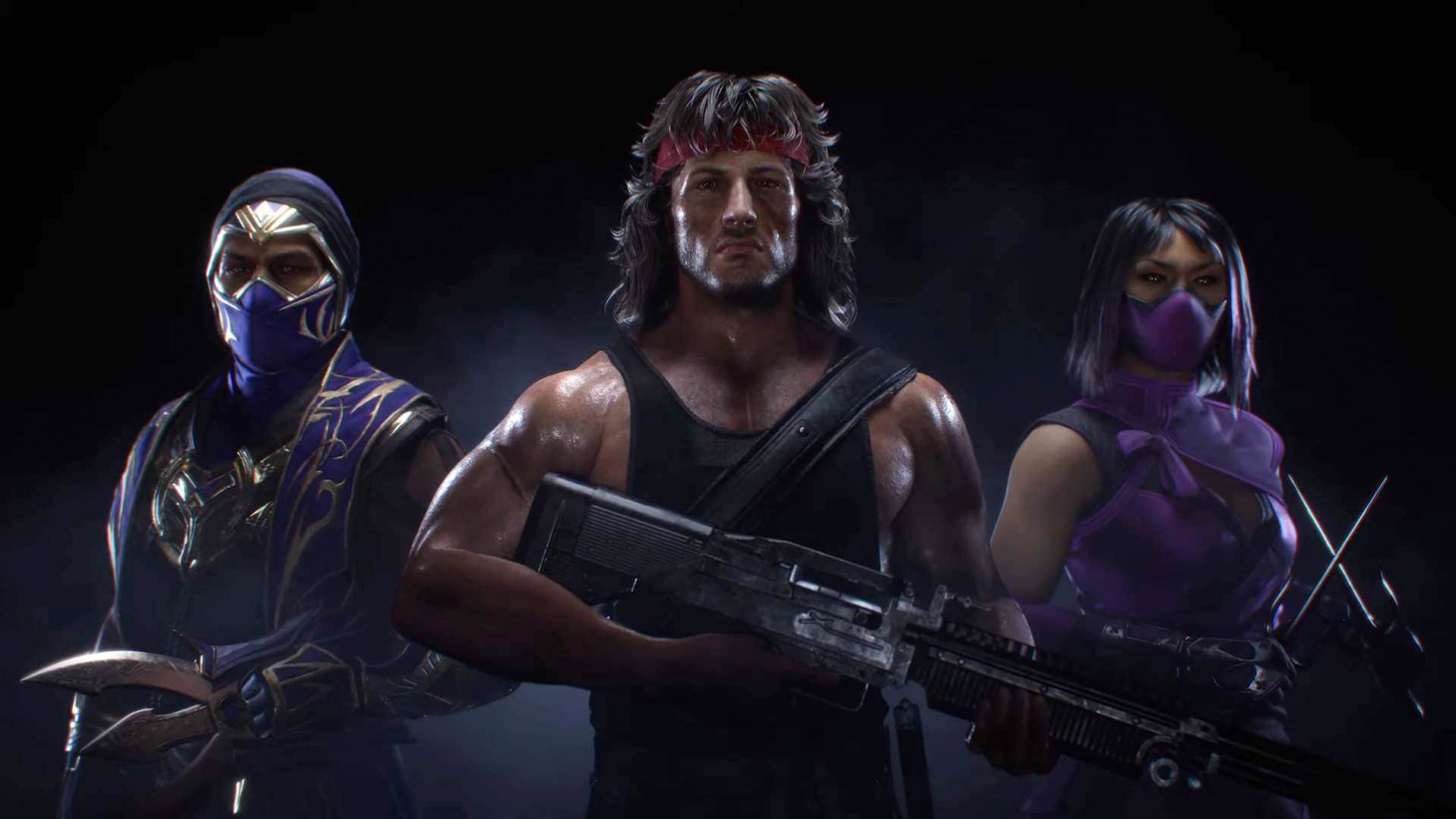 The leaks were true! Mileena, Rambo, and Rain are all joining the fight as part of the upcoming Mortal Kombat 11 DLC pack. Rambo has been leaked numerous times over the past year, but Mileena is where the community has been the most vocal.

NetherRealm and Warner Bors. Interactive Entertainment revealed the new additions today alongside the Mortal Kombat 11 Ultimate edition, that includes all DLC and the three new fighters.

NetherRealm has been incredible when it comes to adding new fighters to the Mortal Kombat 11 roster, including characters we'd never see within the ring. With Joker, Spawn, and Robocop joining Sindel, Sheeva, Fujin, Shang Tsung, and Nightwolf as DLC fighters, the roster has never looked better. Even more so that previous character deaths pretty much mean nothing when the entire premise of the story is time manipulation.

In the reveal thread on Twitter, it seems like many are thinking this is the last DLC for the fighting game, but that hasn't been confirmed anywhere official and there are still a few names missing as characters.

Mortal Kombat 11 is available now on PlayStation 4, Xbox One, PC, and Nintendo Switch and will offer free next-gen upgrades to the PlayStation 5 and Xbox Series X/S systems. As for the new DLC pack, that arrives on November 17.

Are you excited to see Mileena, Rain, and Rambo join the fight in Mortal Kombat 11? Who else would you like to see added to the roster? Sound off with your character picks in the komment section below!