The Thing I Want Most From Destiny 2: Beyond Light Is Less Wasted Game Time

For over six years, one game franchise has remained a consistent part of my gaming regimen. Destiny and its sequel hit a lot of sweet spots for me, combining engrossing sci-fi/fantasy world-building, role-playing-style character upgrades, and immaculate action/gunplay. It’s a hobby I’ve enjoyed for a long time, and I’m intensely excited for Beyond Light. But that doesn’t mean the game always works for me in every way. Even as I’m thrilled to experiment with new stasis powers or witness the return of The Stranger, the thing I most want out of Destiny 2 at this point is a relief from the exhausting time-wasters.

Like many adult gamers, the demands of balancing work at home, childcare, and increased inconveniences due to the ongoing pandemic hasn’t made for more free time, but less. When I sit down to play a game outside of work hours, I am looking for a getaway and for the time I invest to feel worthwhile.

Contrary to some detractors, I think Destiny 2 has a lot to offer in this regard, including over the last year of content. New activities, like the recent Contact public event, and interesting high-end opportunities like the Prophecy dungeon, are interesting and highly playable. My beef isn’t with the times I’m running around shooting at aliens, but rather much of what surrounds it. 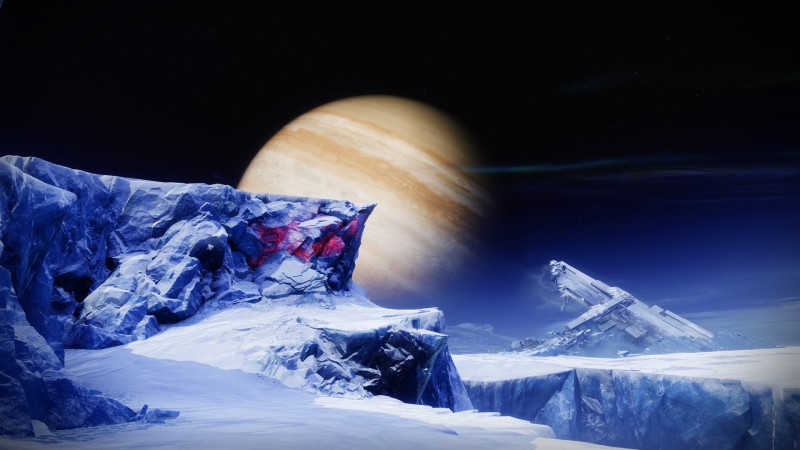 Before I’m able to get into the action, the current model virtually demands that I spend a significant chunk of time gathering bounties. Pick up bounties at the Tower, often from vendors at opposite ends of the structure. Pick up bounties for the planet I’ll be visiting. Pick up bounties for the activity I’m doing, and the guns I’ll be using. It is, quite frankly, a chore. But without those bounties, it’s next to impossible to reasonably progress through the season’s leveling and acquire the desirable goodies that are a part of that system.

On top of that, despite being a problem almost since the game’s launch, I also spend an inordinate amount of time juggling my inventory, my vault space, and my postmaster. In a confounding move, Destiny 2 still offers no easy way to opt into instant dismantling of blue (rare) items, so if I complete a long string of strikes or spend the evening completing waves of Escalation Protocol, I’m virtually guaranteed to have my postmaster fill up – sometimes placing planetary materials, useless blue guns, and other undesirable items into the postmaster, pushing out higher quality items I haven’t yet retrieved. The choice becomes one of either wasting precious game time clearing out items or disregarding entirely the rewards that come along with what I’m doing. And sure, I can spend all my load times hopping into third-party apps like Destiny Item Manager, but that's more of a workaround for a problem, not a solution.

The postmaster dilemma is exacerbated by a dysfunctional vaulting system. Despite regular expansions over the years to the overall size of player vaults, the problem remains that most players simply fill that vault and are eventually left with the unenviable task of having to sort old rewards and endlessly delete old items. The argument can be made (and has been made) that players shouldn’t need to hold on to all those old items, but I think that misses the point. When a game like Destiny 2 is built around the acquisition and celebration of loot, it’s simply not enjoyable to be forced into a decision to get rid of those old items. Will I ever use that Iron Banner armor from a year ago? Maybe not, but its presence in my vault is a reminder of the time I invested, and I neither wish to get rid of it nor spend the time involved to make that decision. The game (and its players) desperately cry out for a more comprehensive and reasonable way to chronicle newly acquired items, and be able to retrieve them as desired.

The most recent iteration of in-game rewards highlights a similar dilemma. Umbral engrams were, at first, a lot of fun; they dropped from numerous activities and could be turned in for customizable rewards. But months in, the project has become yet another dull routine, demanding that I endlessly return to the Tower Annex or risk filling up the available slots I have for engrams. Which in turn – you guessed it – further fills my postmaster box. 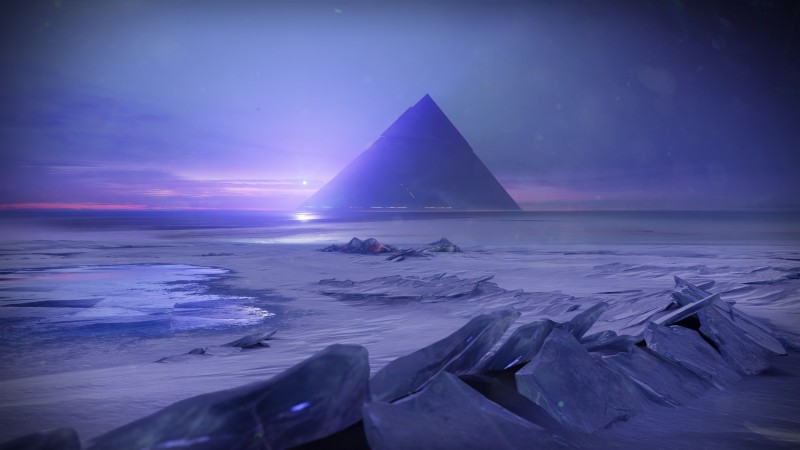 The problem is not that of a game that isn’t fun; despite what the haters may say, Destiny 2 remains one of the most rewarding and thoughtfully realized shooters ever created. Rather, these accumulated time-wasters can diminish the scale of that fun, forcing players into drudgery that isn’t worthwhile. I have some friends who are still able to invest four or more hours every day into the game, but that’s simply not a reality for most of us, especially in the dumpster-fire year of 2020.  If I have to spend 20-30 minutes of my game time every night completing deletions, turning in engrams, clearing my postmaster, and picking up bounties, that’s a significant chunk of my leisure time wasted. And that’s a bummer.

I’m happy to say that the developers at Bungie seem to recognize at least some of the concerns I’m voicing, and it would be unfair to not acknowledge their public statements to that point. The supposedly impending arrival of transmogrification in the coming months should hopefully do much to ease the concerns about losing old rewards – at least cosmetically. And Bungie has also promised a move away from bounties as a critical path to begin in the next season. I desperately hope some of these changes come sooner rather than later, but the reality is that even with those promises, the game today feels compromised.

As it is, I’m not going to pretend that I won’t be a day-one player of Beyond Light, or that these issues sap everything I love from the game. Destiny 2 is still a wonderful hobby game, and one that I look forward to playing. But I hate that when I talk with others right now, my conversations often include words like “drudgery” or “tedium.” This is too good a game to be saddled with these kinds of problems, and their resolution is the biggest thing I hope to see change as the game moves into its next yearly cycle.