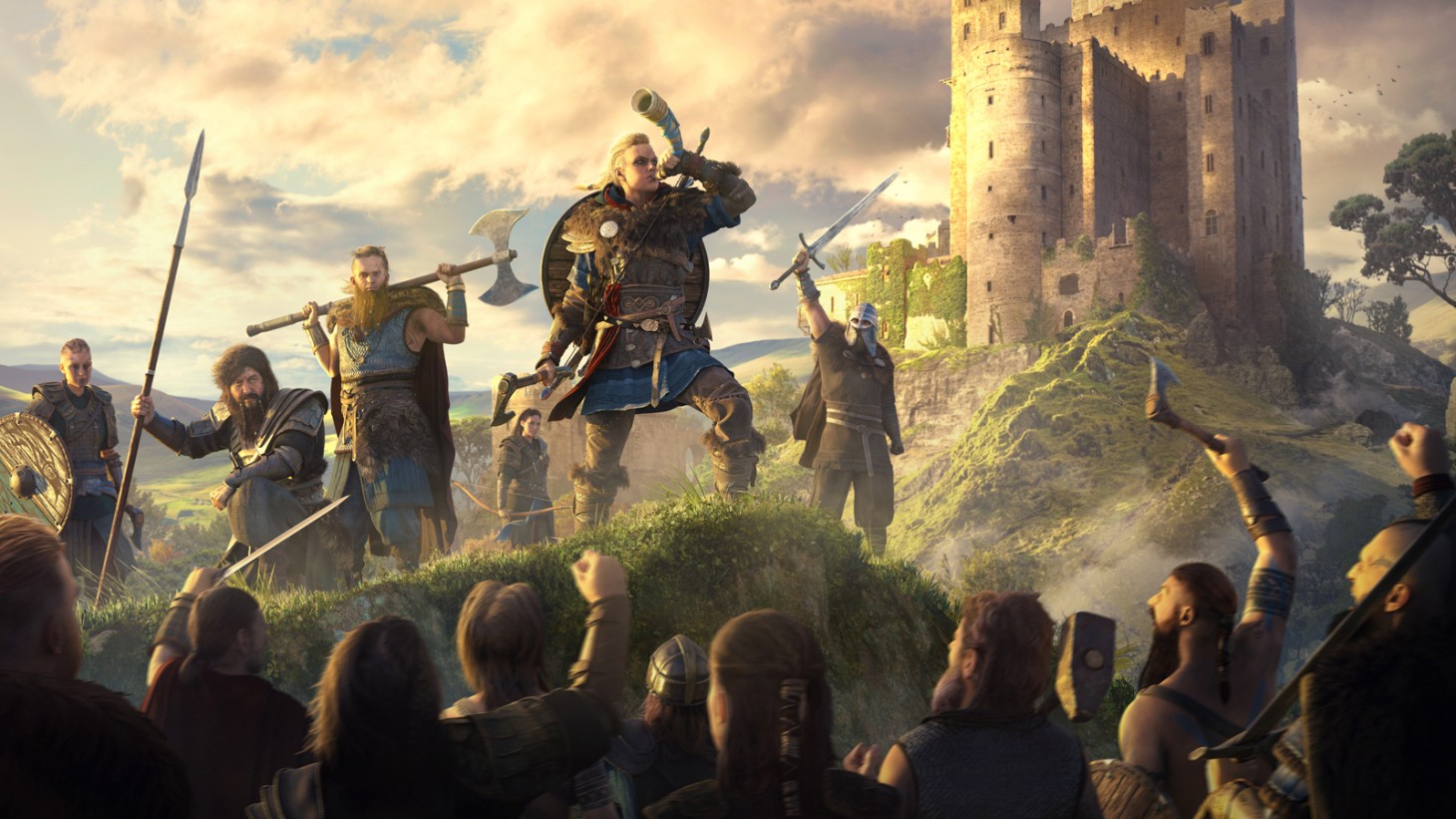 With next-generation hardware on the horizon and no in-person gaming conventions, recent months have seen more new game announcements than usual. That’s exciting! It’s always fun to get a glimpse at the gaming landscape of the future. However, in the process of moving from one big reveal to the next, I’ve had the opportunity to think about what I expect from these high-profile game announcements. What makes them cool? What makes them fall flat? I arrived at these five general guidelines to start off on the right foot, maximizing the goodwill and excitement among gamers. 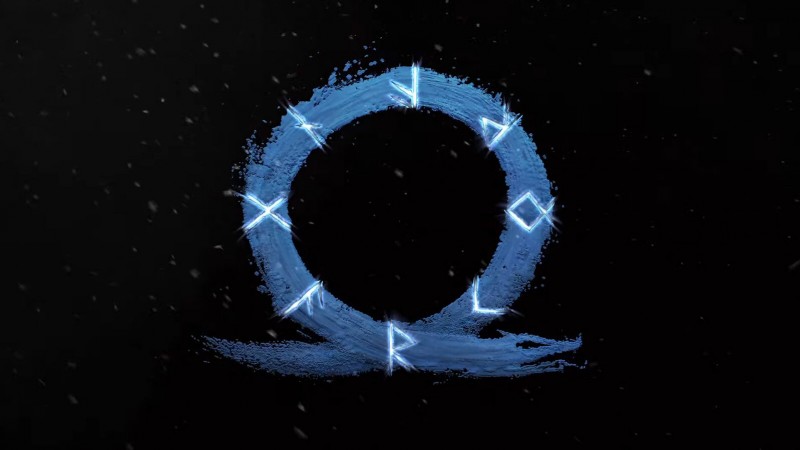 Once upon a time, just knowing that a cool project was in the works was enough. But today, people have been burned too many times by highly anticipated games languishing in development hell, releasing many years later (if at all). As a result, a certain degree of wariness can taint the excitement of a reveal if the game doesn’t even have an estimated release year. If a developer isn’t far enough into the project to put any kind of date on it, then it’s easy for fans to assume that the game isn’t far enough along to guarantee it will ever reach the finish line. The recent God of War Ragnarok trailer is a great example of doing this right. Even though it didn’t show any gameplay, that 2021 release year lets fans know that they don’t have too long to wait. 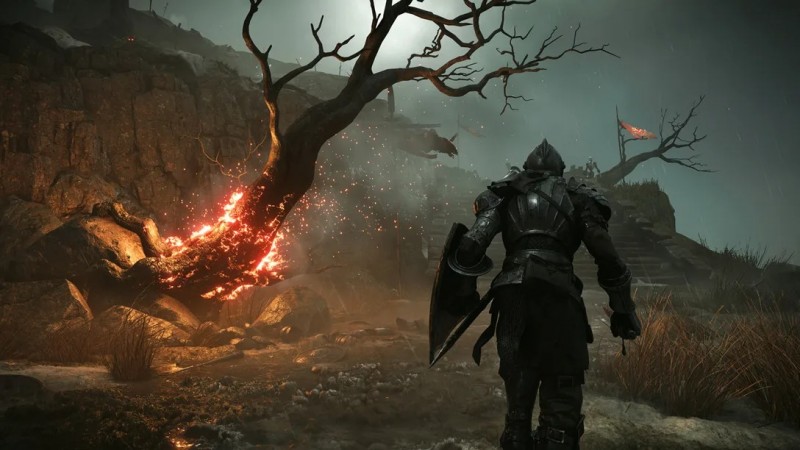 Let’s assume that a game’s announcement goes very well, and everyone is pumped up. What’s the next thing people want to know? How they can play it! These days, companies use a lot of confusing, obfuscating language that does not give a clear picture of which platforms a game will release on. Phrases like “designed for PlayStation 5” and “for the Xbox family of devices” are meant to imply exclusivity without actually promising it. Just list the platforms plainly, right from the outset. And if some of them are still to be confirmed, then say that, too. The reveal of Scarlet Nexus fell into this trap, leaving many people thinking the multiplatform game was an Xbox exclusive. The recent Demon’s Souls trailer (though not actually the game’s first showing) also stumbled here, saying it was coming to PC in addition to PS5, before that detail was declared a mistake. 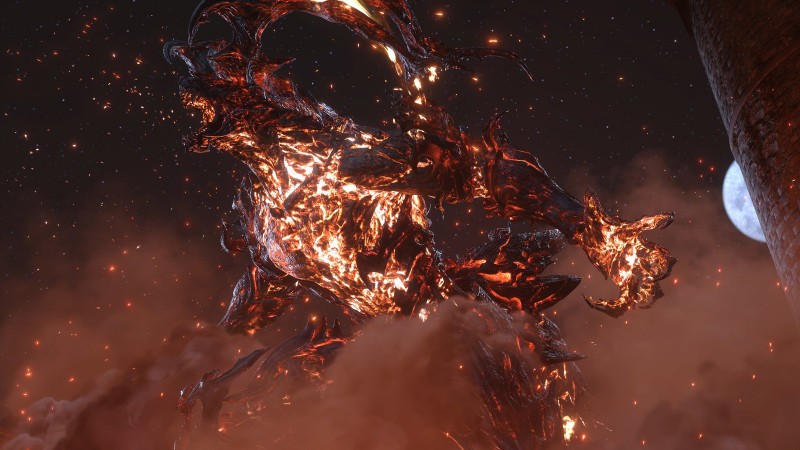 Tell us when we’ll learn more

The world just glows in the moments after you see the reveal of a great-looking game. You want to see more, so when the next big industry event rolls around (like E3, Gamescom, or a digital showcase), you tune in for an update. But we all know the disappointment of getting to the end of that event and saying, “Wait, that’s it? What about that game I was hoping to see?” If that goes on too long, it starts to build up cynicism, so it’s important to communicate with fans and set expectations – even as soon as the announcement. That way, they won’t feel like they’re being strung along. Final Fantasy XVI did a good job here; in a press release, producer Naoki Yoshida said, “Our next big information reveal is scheduled for 2021,” so at least we know not to expect anything before then. 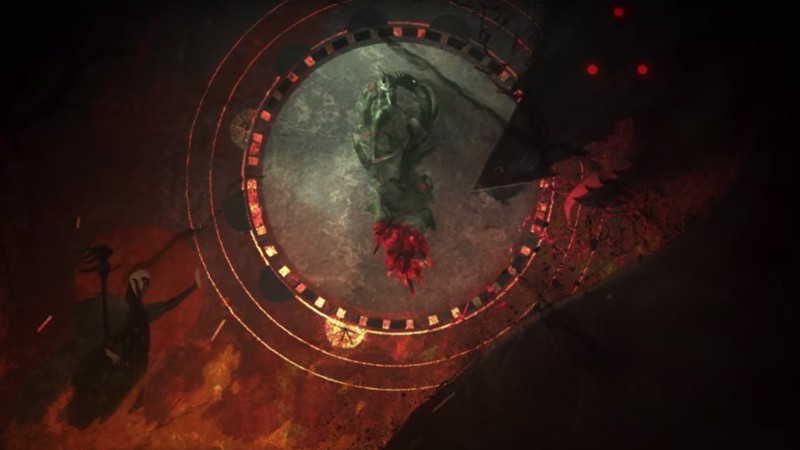 You need more than a logo

A game isn’t finished when it’s announced, so developers are understandably limited in what they can show. People don’t expect a game to debut with a deep dive into the gameplay or story, but there should be something of substance. Just showing a logo might get fans excited if it’s a sequel situation, but even then, that doesn’t show new players why they should start paying attention to your game. The God of War Ragnarok trailer mentioned earlier is guilty of this to some degree, though it had a neat puzzle element. I’d also point to Dragon Age 4 as a cautionary tale; the official reveal at The Game Awards in 2018 didn’t even feature the game’s name, much less any solid info to latch onto. 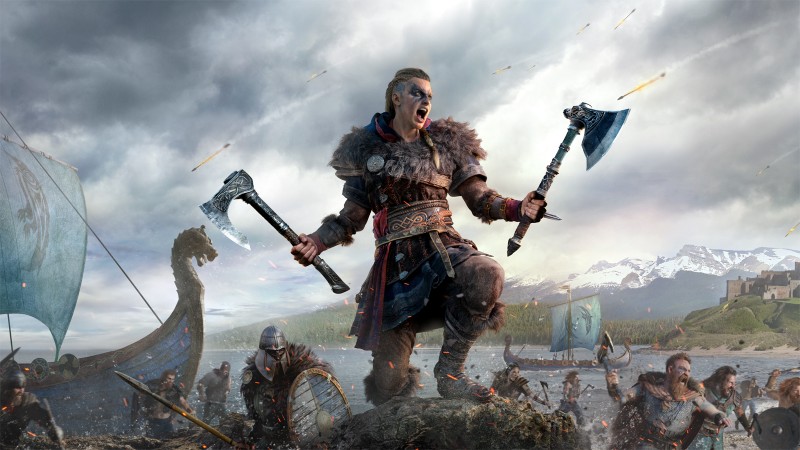 Wait for the right time

If your game is multiple years away, announcing early is an act with high risk and low reward. So much can change in the world of gaming. New consoles can release, publishers can get purchased, additional competitors can emerge, and new trends can change the industry. If you announce too early, your game could become a running joke. At the same time, publishers and developers still need time to build anticipation – but don’t want so much time that the ground shifts beneath their feet. Ubisoft’s approach to the Assassin’s Creed series (most recently Assassin’s Creed Valhalla) shows one approach to this problem. Even though we all assumed a new entry was in the works, Ubisoft didn’t reveal Valhalla until April, about seven months before its launch. On the other hand, you have a game like Bayonetta 3, which was announced in 2017 and fans still haven’t seen a meaningful update since.

Of course, an announcement isn’t a failure if it can’t hit all these points. Certain business realities can get in the way. Sometimes exclusivity deals and other behind-the-scenes stuff limit the language that companies can use. Sometimes a publisher or developer might want to announce a game early to showcase its value to potential corporate buyers. Sometimes unforeseen problems turn a two-year development cycle into a five-year one. Not to mention the fact that smaller projects and indie games face an entirely different set of challenges surrounding their reveals. But when it comes to triple-A titles that get stage time at big showcases, these tips represent my ideal scenario.

What do you personally like to see from game announcements? Which reveals have sent shivers down your spine? Let us know in the comments below! 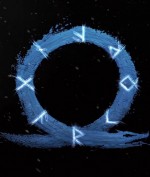 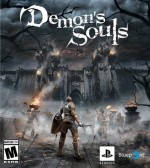 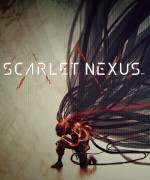