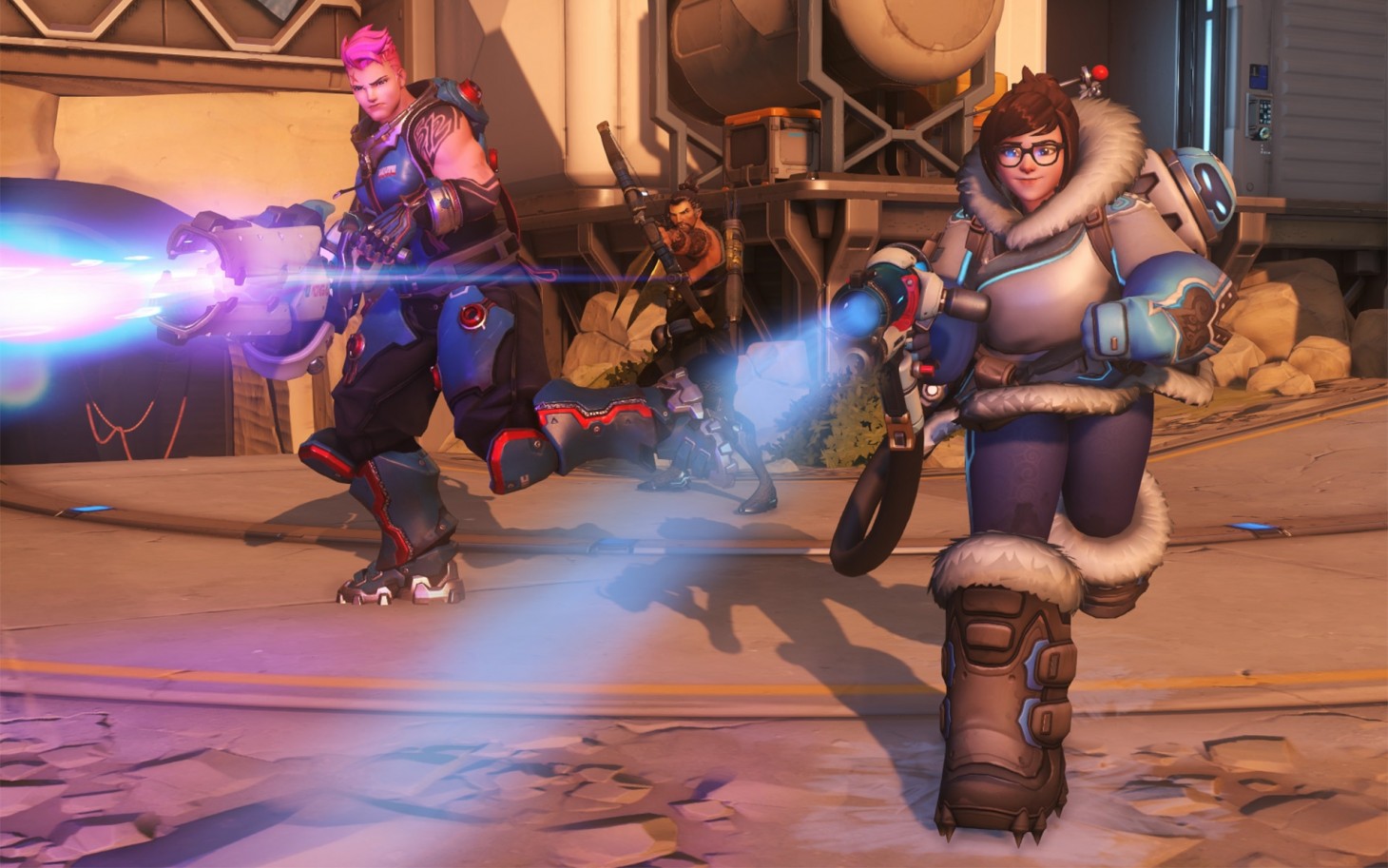 Role Queue Is The Best Thing To Come To Overwatch

I’m enjoying playing competitive Overwatch again. I never thought I’d be back in this spot, but role queue has turned things around drastically. Look, I like everything behind competitive play: the bigger stakes, more experienced players, and slowly climbing into new skill tiers. Matches take on a whole new meaning when something is at risk and a higher level of competition means a bigger adrenaline rush when you come out on top. However, matches often felt a gamble, coming more down to luck about your teammates’ willingness to tank and heal rather than actual skill.

I was very heavy into playing competitive, but the last year or two I fell off completely, mainly focusing on Quick Play and Arcade modes. It got to the point where unless I could play with friends, I just wouldn’t touch it. It comes down to one fundamental reason: team composition. For some reason, this brings out the worst in people, from players dictating to others who they should play to nobody wanting to play a healer. I love stepping into matches knowing people, in the words of D.Va, are “playing to win,” but I hated having to tolerate the arguments or watching in disbelief as no one saw anything wrong with picking three snipers when we didn’t have another tank or healer. It’s hard walking into a match knowing your team has already put itself at a disadvantage. I’d often pick last and just fill whatever position was needed, which, let’s face it, often was the role of healer.

I won’t deny that this helped me get better and learn characters I probably wouldn’t have, but that doesn’t alleviate the unnecessary frustration that you had to prepare yourself for when entering a competitive match. Plus, why should someone have to put up with that just because they understand the importance of team composition? I felt like I often got the short end of the stick for being a good teammate, which is what you should be rewarded for in a cooperative game, and every time I’d try to just pick a damage hero I wanted to play, I would often feel my blood boil as people wouldn’t step up to play the roles the team needed. Very few times did that hollow voice and words of “Defeat” not pop up on the screen on these occasions, and when other teams lost due to their poor choices, it didn’t make me feel any better. We’ve all had those matches where we completely obliterate the other team, capturing the point in under a minute. I just never found that all the fun. I play to be challenged, not to have things handed to me.

It’s been a little over two weeks since role queue went public, and it’s made a world of difference. The agonizing and drawn-out process of selecting a team is no longer there and it’s restored balance to the game. I like fair fights. I like knowing I’m stepping into a match where people have all come into agreement about the role they want to play before it begins. It not only saves time, but it also helps people being forced into roles or heroes they’re not equipped for, or simply don’t want to play. I like having three different rankings and knowing where I stand in each role. It’s even made me want to improve on my weaker areas.

I know when role queue was first announced, some worried this would take away from creative team formations or changing up strategy on-the-fly, but I see it as the way Blizzard meant for the game to be played. Overwatch is the most fun when everything comes down to your skill and ability to work as a team. Obviously, not having roles pre-determined wasn’t working out, and I’ve already seen role queue diffuse a lot of the hostility that often accompanied team chat. Turns out, people are much more positive if they’re actually using the heroes they want to play and they’re not having to beg their team to rethink its comp. Imagine that!

Of course, this hasn’t fixed everything, as my colleague Andrew Reiner recently wrote, it doesn’t solve the problem of there being a far bigger ratio of players that want to play damage, often making you queue for much longer periods if you choose that role. Blizzard has tried to address this by offering loot boxes or credits for the other roles, but clearly that isn’t enough to sway people away from instalocking the Shimada Bros. But in the end, I’m willing to wait a few extra minutes if it means a more exciting match and knowing all roles will be accounted for once I get on the team select screen. Now if we could only get rid of Bastion and players’ over-reliance on him as a last-ditch effort to stop a team...