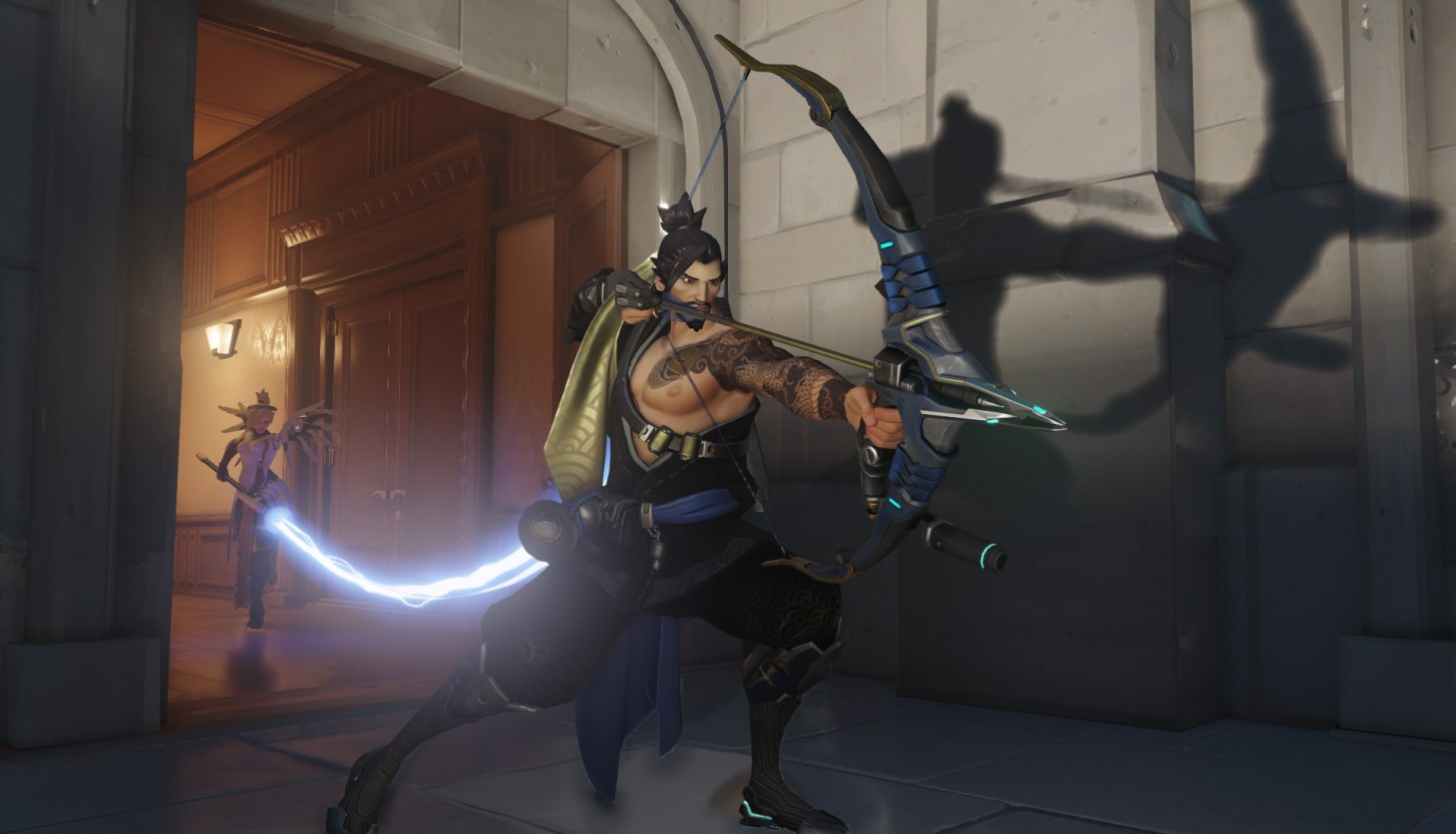 Overwatch Has Become A Sniper’s Game

The metagame of Overwatch is constantly in flux. The addition of new heroes and reworks of existing ones frequently shifts the balance. Some heroes receive nerfs or buffs, while others can be drastically altered, becoming a shadow of their former selves (RIP Mercy’s Team-Res ultimate). We’ve seen characters like Symmetra switch classes, while others like Torbjörn can no longer act as extra support by dropping armor. On the one hand, this encourages people to explore the roster and approach new strategies, but sometimes these alterations have a negative impact on the game. As the game stands now, snipers are extremely overpowered, and this problem has only been exacerbated by the addition of Ashe.

I know what you’re thinking: “Get good.”  Yes, I’ve adjusted my strategy to be more cautious of this aspect, but it gets frustrating whenever I enter a match and three are immediately locked in. It’s affecting team composition, leading to people choosing snipers over more dynamic heroes such as healers and tanks. It makes it difficult to play the game the way it’s meant to be played. It feels like there should be some fall-off for effectiveness beyond the first sniper, but that’s not currently the case.

I thought maybe after the “honeymoon” stage with Ashe, this obsession would lessen, but it hasn’t. Now I’m at the point where what was once a fleeting frustration is now heavily impacting my fun. The balance seems way too shifted in their favor. Hanzo gets his Dragonstrike ultimate much too quickly, and it’s devastating, to boot. Ashe’s range is ridiculous for a shotgun. Most heroes can barely survive any of these long-range threats; headshots knock out the majority of the roster except for tanks, and even then landing a couple of shots can make fast work of them. 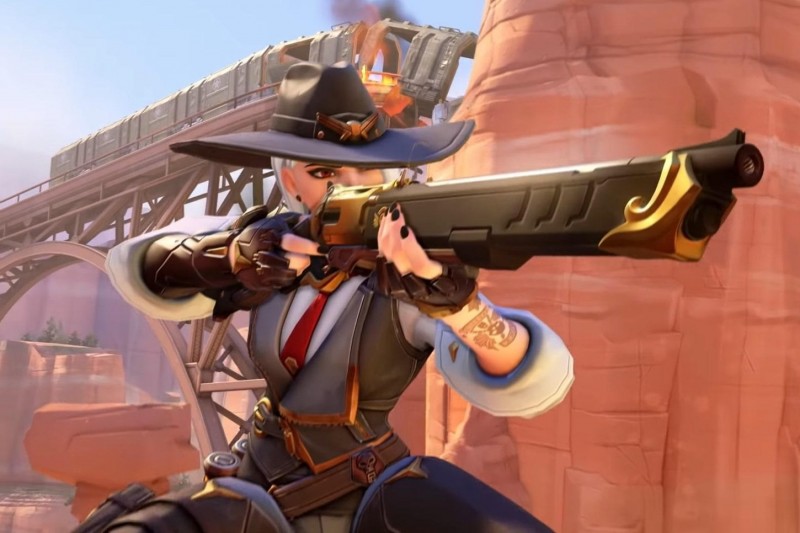 The bigger issue is snipers just don’t seem all that punished for missing a shot. They can easily recover thanks to their fire and shot-charge rates. But shouldn’t they be punished? Isn’t that the point? High skill required but with extremely satisfying rewards?  A sniper should not stand a chance when coming face-to-face with a DPS or tank, but I’ve seen plenty of Hanzos escape with a quick dash jump.

Matches quickly become focused on finding and killing the sniper above all else. And even there, I feel like we need more plentiful counters to these snipers. Yes, D.Va is great for her ability to fly to them, but outside of finding them with someone like Soldier or Orisa, it’s hard to exactly reach and shot them down.

Right now, sniping rules the roost, overtaking team composition and warping how the game is played. If there’s anything I want Blizzard to do, it’s to restore some of the balance. Snipers shouldn’t be dominating, racking up the kills above other classes like attack or tanks. Sadly, it’s currently a sniper’s world in Overwatch, and we’re just living in it. Here’s hoping change comes soon, because frankly, I’m sick of seeing my teams and the gameplay revolve around them.