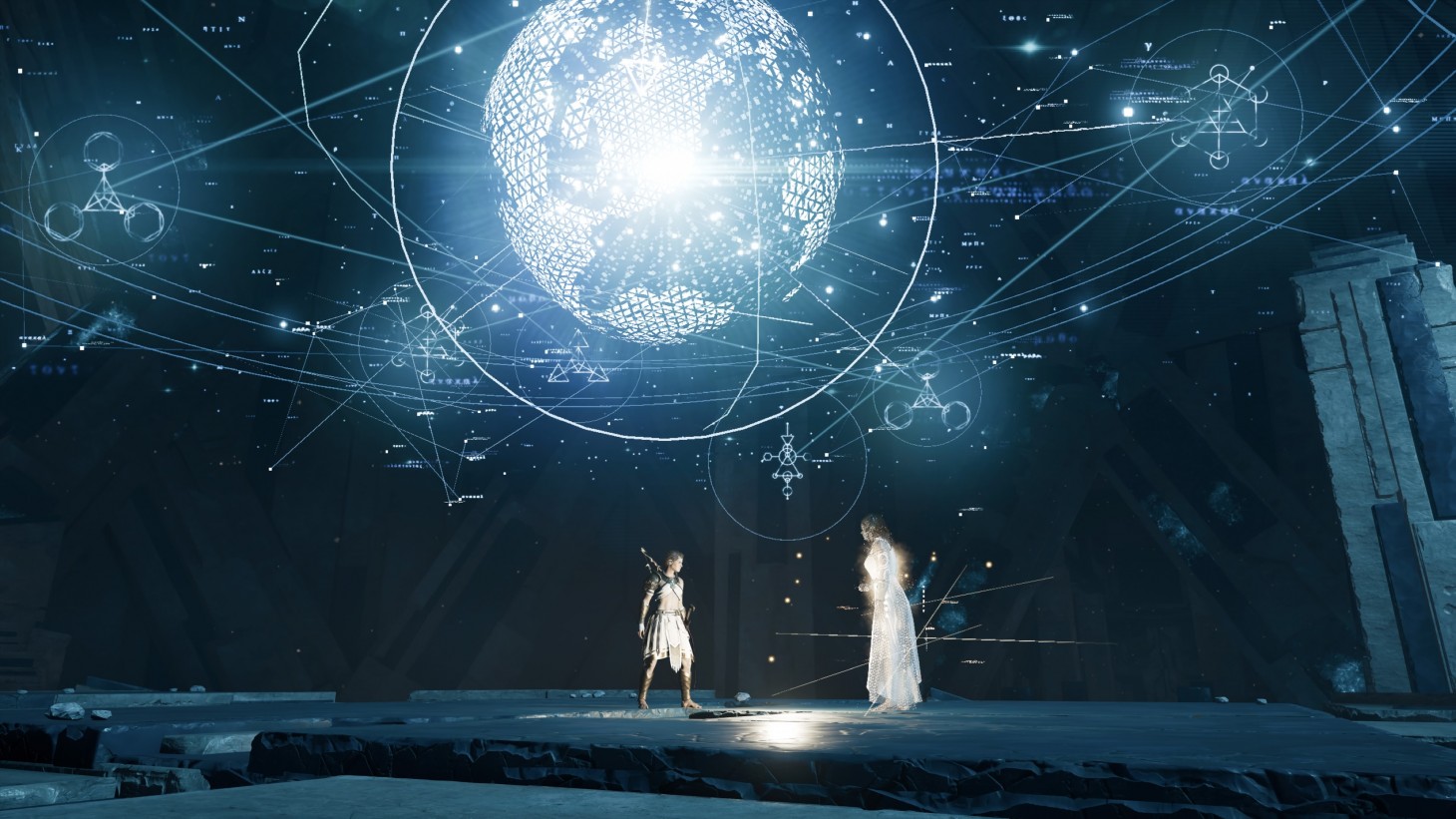 Okay, Now You Should Buy The Assassin's Creed Odyssey DLC

When the first episode of Assassin’s Creed Odyssey’s DLC launched back in December, I advised fans to wait on buying it. After all, the season pass is expensive (with a base price of $40), and that initial offering did not provide much you couldn’t experience in the base game. Now, after last week’s release of the sixth and final episode, we finally have a complete picture of what the expanded content provides – and it is definitely worth the time for any fan of Assassin’s Creed Odyssey.

In case you haven’t been following along, the DLC has an unconventional structure. It is split into two distinct arcs, each one with three episodes. The first arc is focused on a man named Darius (the first person to wield a hidden blade) and his family. My thoughts on that tale haven’t changed; it provides more of the same stuff you like about the base game, but generally feels unessential.

The second arc, however, is just fantastic. It’s called The Fate of Atlantis, and as a longtime fan of the series and someone who has been playing Odyssey regularly since launch, it is exactly what I want from downloadable content. I’ve already gone into specifics on the first and second installments of it, but the final chapter does a great job tying everything together and creating a cohesive whole.

I won’t dissect the last episode (called The Judgment of Atlantis) individually, because it shares the same strengths as its predecessors in this arc. It takes you to a new and gorgeous location, gives you interesting things to do there, and rewards your effort with cool gear and abilities. From a gameplay perspective, it maintains an entertaining loop of exploration, action, and story that feels different from the game’s core content.

That alone is excellent, but it’s not what made this arc so special. Ultimately, the Fate of Atlantis episodes cater to the series' most dedicated fans in a surprising way; they go all-in on the crazy modern-day and First Civilization (a.k.a. Isu) storylines. These elements of Assassin’s Creed lore are divisive among players, because they involve an ongoing mythology that has been present since the series’ inception. Any Assassin’s Creed installment that dives too deep into this stuff risks alienating new players, as well as fans who just want to rampage through history without the sci-fi intrigue. As a result, recent entries have minimized the time spent on modern-day and Isu threads at best, and omitted them entirely at worst.

To players like me, Fate of Atlantis almost feels like an apology for that neglect. You get to interact with the Isu directly and regularly, not just through a few cryptic hologram conversations. They are the central figures of this storyline, so you are talking to legendary figures like Persephone, Hades, and Poseidon – prominent Isu that early civilizations revered as gods. You learn more about their society, their artifacts, and their way of perceiving the world. The way Fate of Atlantis pulls back the curtain on this information is unlike anything the series has done before; it finally answers questions that have been teased for years.

The modern-day angle is also neat, following up on Layla and her reasons for pursuing the secrets in the animus. Saying too much here would spoil a lot about Odyssey and its DLC as a whole, but it’s a satisfying and strange concept that paves the way (I hope) for continued developments.

But what if you don’t like the weirder side of Assassin’s Creed, and you just want to keep stabbing your way through Ancient Greece? That’s what you get from the first arc, Legacy of the First Blade. The lack of ambition in those episodes disappointed me, but if you go in with modest desires and expectations, you can still have plenty of fun. Plus, the conclusion of that tale has a cool connection to the wider Assassin’s Creed universe.

In terms of value, I spent at least 30 hours plaything through both of the new arcs. That doesn’t even count the inclusion of two full remastered games, Assassin’s Creed III and Assassin’s Creed Liberation, in the season pass. So, if you want to spend a lot of time playing Assassin’s Creed titles, you can certainly get your money’s worth – and even more so if you can grab the season pass at a discount (like the current PSN sale, which has it listed for $24 through August 6).

Here’s the bottom line: Assassin’s Creed Odyssey was a good game when it released, and a steady stream of free updates and content additions have made it even better. You don’t need to pay extra money to get dozens of hours of entertainment from it. However, those who play the DLC (specifically the Fate of Atlantis) will see the coolest areas, get the best abilities, and generally experience the fullness of Assassin’s Creed Odyssey’s compelling world. 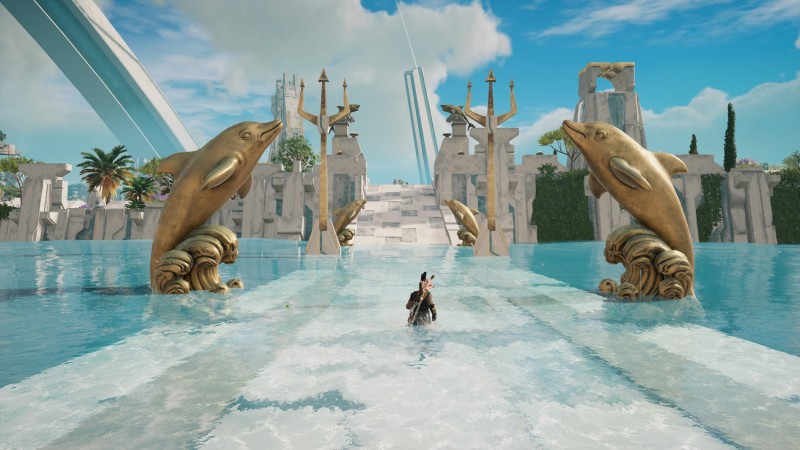 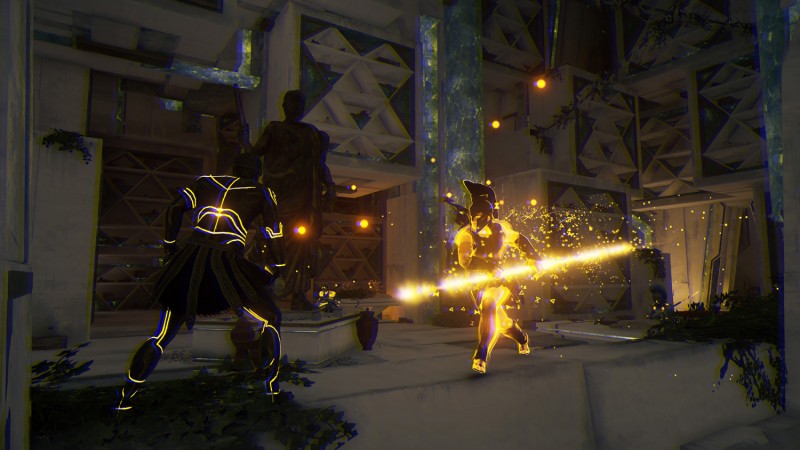 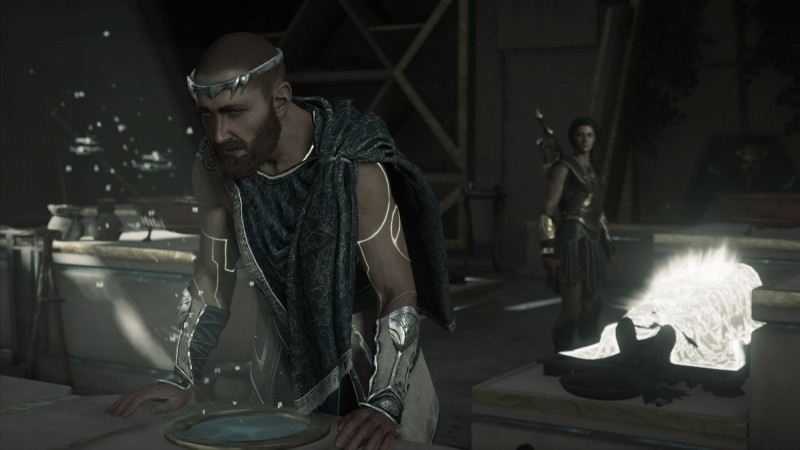 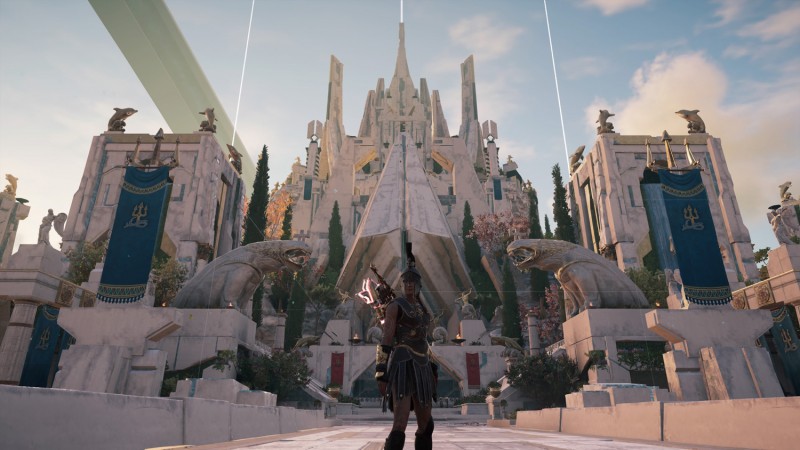