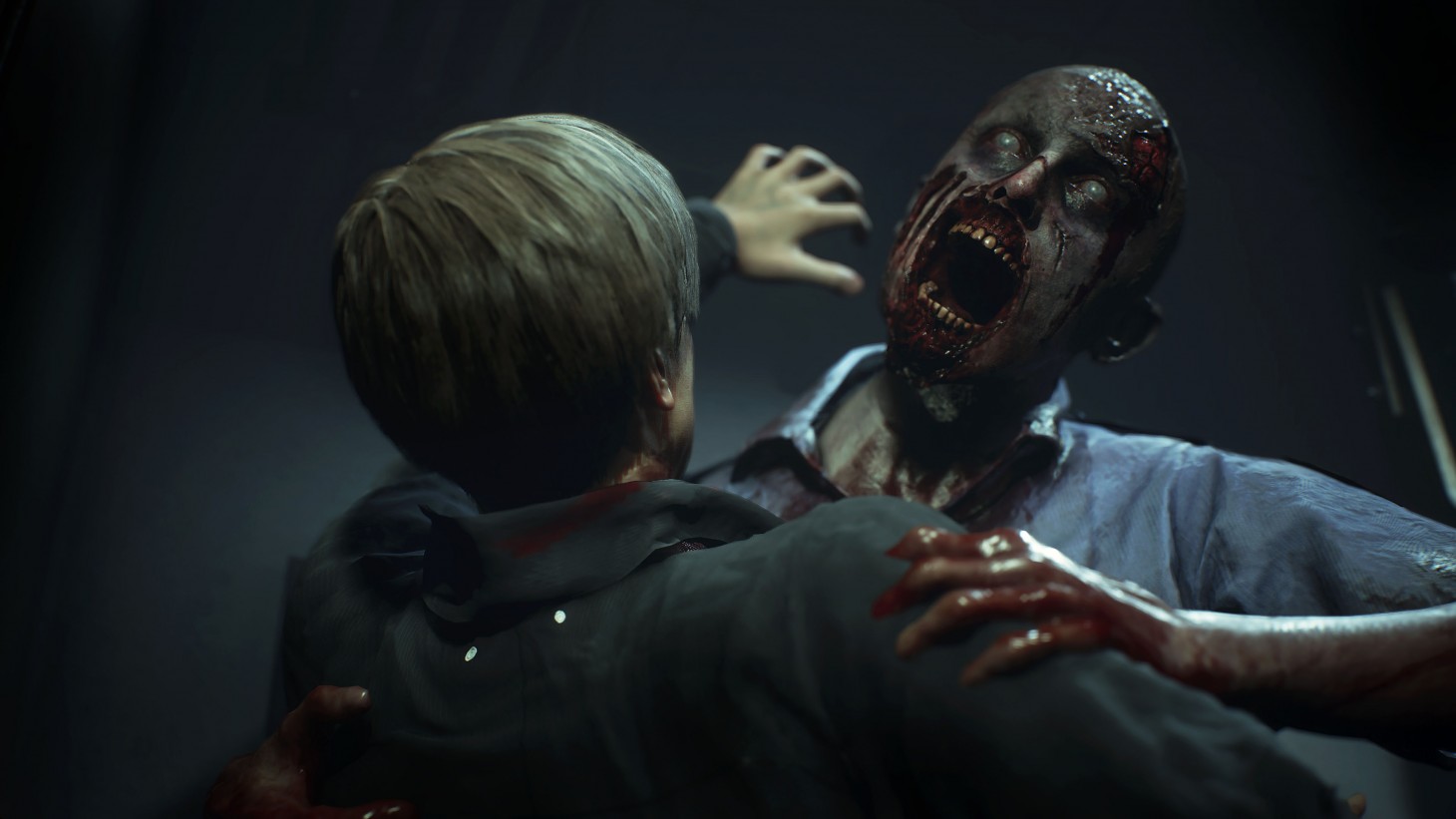 I grew up on video game demoes. Many of the childhood gaming tales I hear around the Game Informer office are rooted in the classic experience of playing A Link To The Past on the Super Nintendo, Sonic on the Genesis, or even eating little yellow dots on Ms. Pac-Man cabinet at the arcades. I grew up with a console too but I didn't fall in love with games until I got hooked on downloading demoes on our dial-up connection back in 1999.

As my parents slept away the night, I would sneak to the family computer and gleefully download demoes for Half-Life, MDK 2, Diablo 2, Messiah, Soldier Of Fortune, and a bevy of other gameplay snippets. Whenever we’d take a trip to the city, I’d grab a copy of PC Gamer and download the demoes included on the packaged disc as well. These trials were eventually what convinced me to save my allowance up to buy those games.

As I got older, demoes started to vanish. I’m not sure why. There are probably financial reasons behind it, maybe developer anxieties. I’ve certainly played demoes that are bad demoes for good games (looking at you, Spec Ops: The Line) but throughout the years I’ve still come away a bit disappointed that my initial entryway into the world of games has slowly shifted over the years, diminishing even. As games have embraced services and betas this past generation more, the quality of demoes for triple-A and self-contained single-player experiences have taken a hit.

That isn’t to say there haven’t been demoes for such games. Bethesda, tapping into its nostalgia-tinged hardcore gaming image, released demoes for Prey, DOOM, Dishonored 2, and Wolfenstein II. With the exception of DOOM, these are not great demoes and indicative of why modern demoes usually aren't great. Wolfenstein II and Prey’s demoes are essentially the opening hours of the two games, both of which don’t put their best respective foot forward until later on. The same goes for games like Shadow Of The Tomb Raider, Shadow Of War, and Titanfall 2.

The best demoes are often slices of gameplay that are created specifically for the purpose of showing off what a game does best. For example, Half-Life’s demo, called Half-Life: Uplink, was amazing because it was two custom levels filled with an assortment of low-medium strength weapons, diverse enemy types, and a bevy of fantastic structures that showed off the unique nature of Black Mesa as a setting.

I was reminded of Uplink recently with Capcom’s brilliant 30-minute one-shot demo of Resident Evil 2’s upcoming remake, which has you exploring a slice of the police station as survival horror lad Leon Kennedy long before he got his trademark jacket and equally trademark smirk. As the name says, the slice has a 30-minute timer and you only get to play it once, whether you make it to the end or not. You literally can’t access it again after your playthrough. The demo is special to me because it feels like something crafted explicitly for the purposes of showing off in a short session, why this game is worth my attention, money, and time. 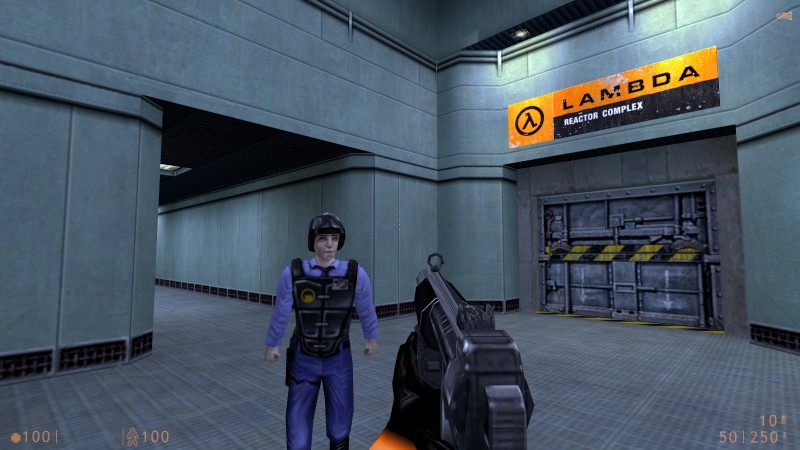 A shot from Half-Life: Uplink

Whereas other demoes are bogged down in cutscenes or exposition, RE2R’s gets right to business. I felt a surprising amount of tension in the back of my neck as I played the game, not just worried about zombies hiding in lockers or breaking through windows but also the pressure of seeing as much of the station and its secrets as I could before the timer ran out and I was locked out of Resident Evil 2's world (the remade version of it anyway) until the game releases in late January. As a result, every minute felt interesting as every action had a time-based cost. Was it really worth those precious seconds to go explore the desk drawers in this office or should I stick to the "safe" hallway leading toward my goal?

By the time I got to the demo’s end, I was so wrapped up in the spooky atmosphere of what I had played, as well as the sense of exhilaration that came from the constraints, that I immediately felt a tinge of sadness that I couldn’t play more for a while. A few days have passed since I played through the demo and I still find my mind drifting to Racoon City’s police station, the jump scares I encountered, as well as curiosities about how the plot unfolds (I never played the original version), and what other hideous monsters await Leon and Claire in the city.

This is what a demo should feel like. Not a long, drawn-out beta filled with bugs so developers can get free, public QA testing or an hour that’s taken up by a bunch of cutscenes or some of the game worst elements. I should come away from playing a slice of a game desperately wanting to get back to it. That’s what the best demoes do and for that to happen, they need to be a more curated experience than just the first hour of a game with no adjustments. With its timer and one-shot scenario, Resident Evil 2’s demo intensifies the game’s already nerve-rattling atmosphere and really makes the player feel and understand its strengths. I hope that developers look toward this little devious surprise from Capcom with a mind on how to engage their playerbases with their own games.

Now if you’ll excuse me, I need to get back to counting down the hours until I can return to that police station.