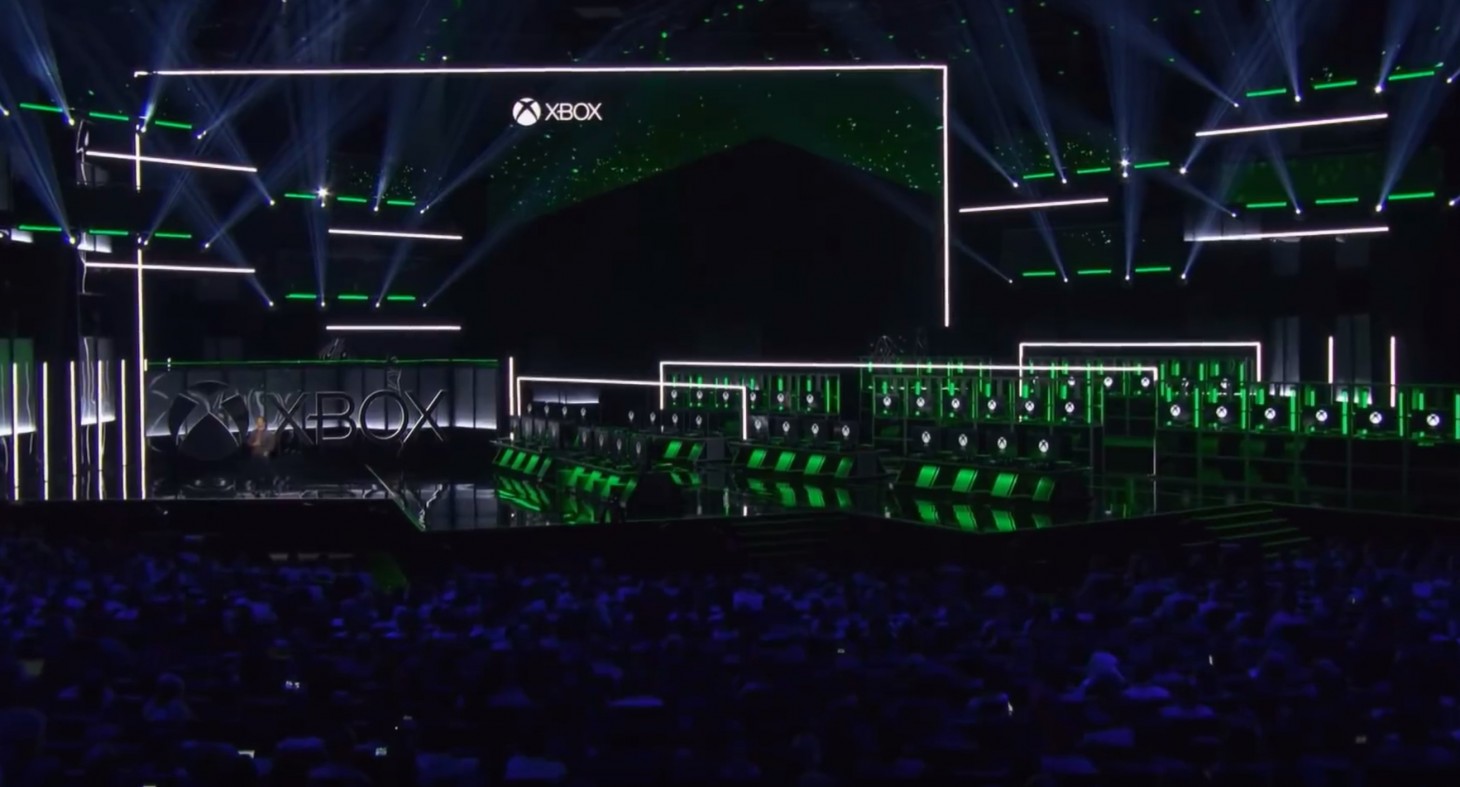 The Next Generation Of Games Is Here

The next generation of gaming was teased numerous times during E3 press conferences yesterday. During the Microsoft conference, which showcased 50 games reveals, Phil Spencer, the head of Xbox operations, briefly talked about what will come after Xbox One.

“In this significant moment, we are constantly challenging ourselves – where can we take gaming next,” he said. “Our answer? We commit and harness the full breadth of our resources at Microsoft to deliver on the future of play. Our experts in Microsoft research are developing the future of gaming A.I., so the worlds and characters we enjoy will be even more rich and more immersive. Our cloud engineers are building a game-streaming network to unlock console-quality gaming on any device. And of course our hardware team, the same team that delivered unprecedented performance with Xbox One X, is deep into architecting the next Xbox consoles, where we will once again deliver on our commitment to set the benchmark for console gaming.”

This fairly revealing hint of what is to come next, hit on two big things: game streaming and multiple consoles. Spencer’s comments come on the heels of Ubisoft’s co-founder and CEO, Yves Guillemot, telling Variety the future of games won’t be tied to boxes.

“There will be one more console generation, and then after that, we will be streaming, all of us," he said.

In a world where game streaming is still experimental and problematic, hearing the head of one of the biggest AAA publishers commit so heavily to it is terrifying, but also exciting. The excitement comes from Guillemot perhaps knowing something we don’t about the future prospects of cloud gaming.

OnLive promised to bring us the future of gaming through the cloud in 2010, but it crashed and burned, and gave cloud gaming a bad name well before it should have been in the public's hands.  Sony’s PlayStation Now streaming service offers plenty of titles, but struggles in the same way OnLive did with unwanted latency in games that need precision. NVIDIA is taking a shot at cloud gaming with its forthcoming GeForce Now platform, which will turn any PC or MAC into a high-end gaming rig. Impressions from the beta are delivering similar results to PlayStation Now: the promise of something great that stutters.

I don’t fault game publishers for wanting gaming to move in the direction of Netflix, where you can click on a game and instantly play it, but let’s not forget that games aren’t movies or television shows. Games are an entirely different beast where the speed of light matters when it comes to player input. We’re not just watching something; we’re interacting with it.

Spencer’s talk of new consoles seemed like a look into the distant future, but we may have gotten a glimpse of it later that night during Bethesda’s press briefing. The showcase focused mostly on games for current devices, yet veered into the unknown when game director Todd Howard talked about his studio's future beyond the development of Fallout 76.

“We have also been working on a brand-new, next-generation, single-player game,” he said. We were then treated to a short teaser video for Starfield, the first original franchise for Bethesda Game Studios in 25 years. Howard didn’t stop there. He ended his talk with an even shorter look at the studio’s next game after Starfield, The Elder Scrolls VI.

Howard clearly didn’t misspeak in throwing out the words “next generation.” These games are apparently for whatever comes next. After the show concluded, game developers and press alike were abuzz with chatter. Numerous sources told me the future is coming soon, and several even confirmed Xbox’s next console is currently codenamed Scarlet.

We’ll have to wait to see if Sony addresses the future in its PlayStation press conference tonight, but we may already have been given a hint about this console manufacturer's next machine. In the weeks leading up to E3, Sony said it is focusing mostly on four titles during its press conference: The Last of Us: Part Two, Spider-Man, Ghost of Tsushima, and Death Stranding. Is the lineup limited in number to shine a brighter spotlight on the company’s biggest games? Or is Sony limiting the number of games because it's other development studios are working on what's next?

This console generation, which kicked off in 2013, still feels new to me. I hope we get a couple of more years out of it, but the future is clearly closing in. We may already know about two games that we’ll be playing on new hardware. I hope traditional consoles and bulky PC rigs are always an option, but it sounds like we won’t need them anymore. If this is the case, game companies had best be investing in a future that holds true to what we know and love, and isn’t sacrificing it to a cloud that is better for their business but worse for gamers.