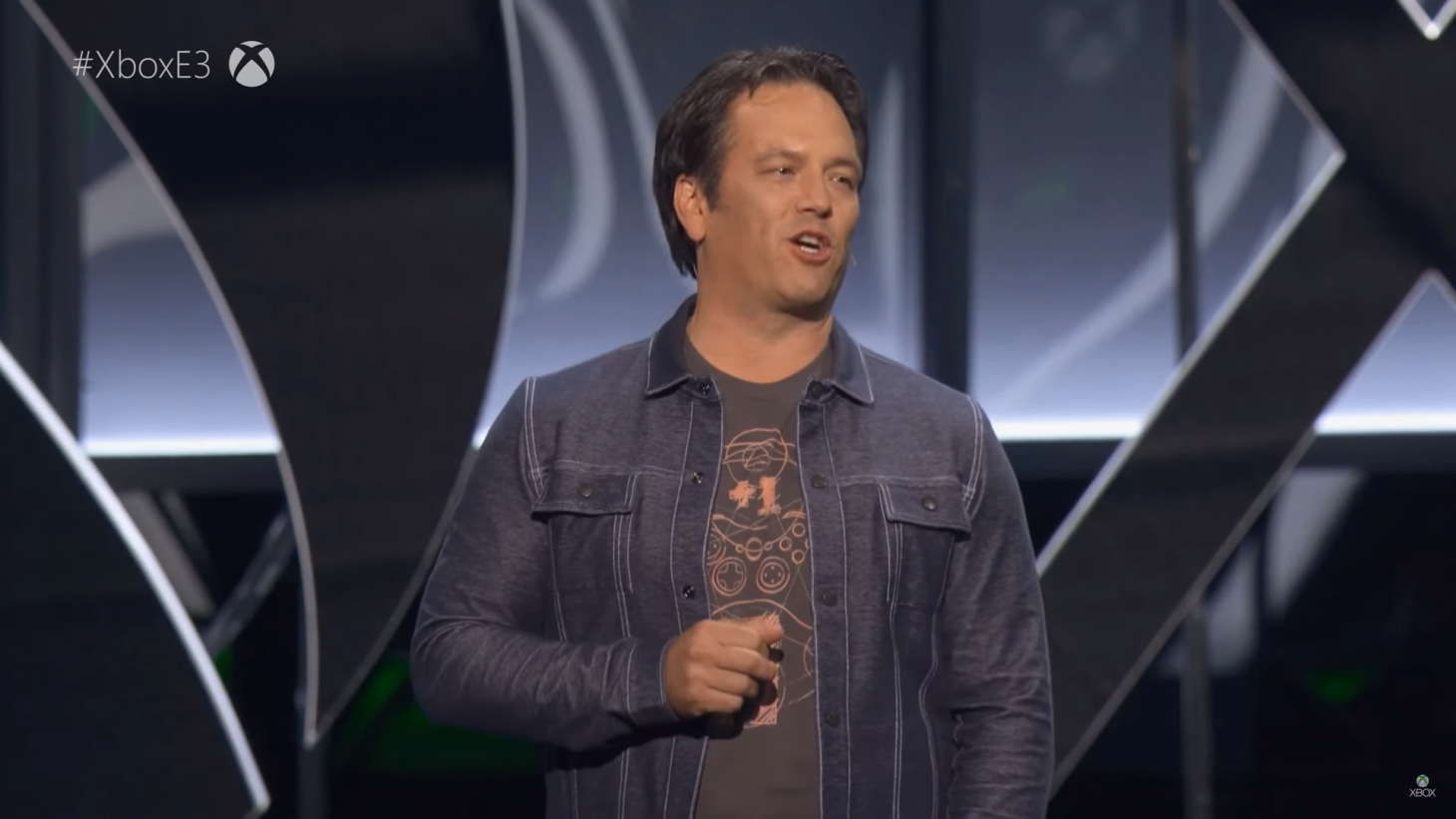 Earlier today, Microsoft discussed the future of the Xbox brand. Xbox chief Phil Spencer said that the hardware team is working on consoles that will focus on power in a similar way to bring new games and ways to play them to players. Today, tech site Thurrot reported the codename for at least one of the new consoles, or possibly the initiative as a whole, is codenamed Scarlet.

We noted the plural "consoles" that Spencer said on stage today in our earlier story, but we've also been told that is an operative word within Spencer's speech. It signals not only that Microsoft is looking toward the next generation in a way it feels comfortable telling the public, but that it might be a very non-traditional upgrade, as well.