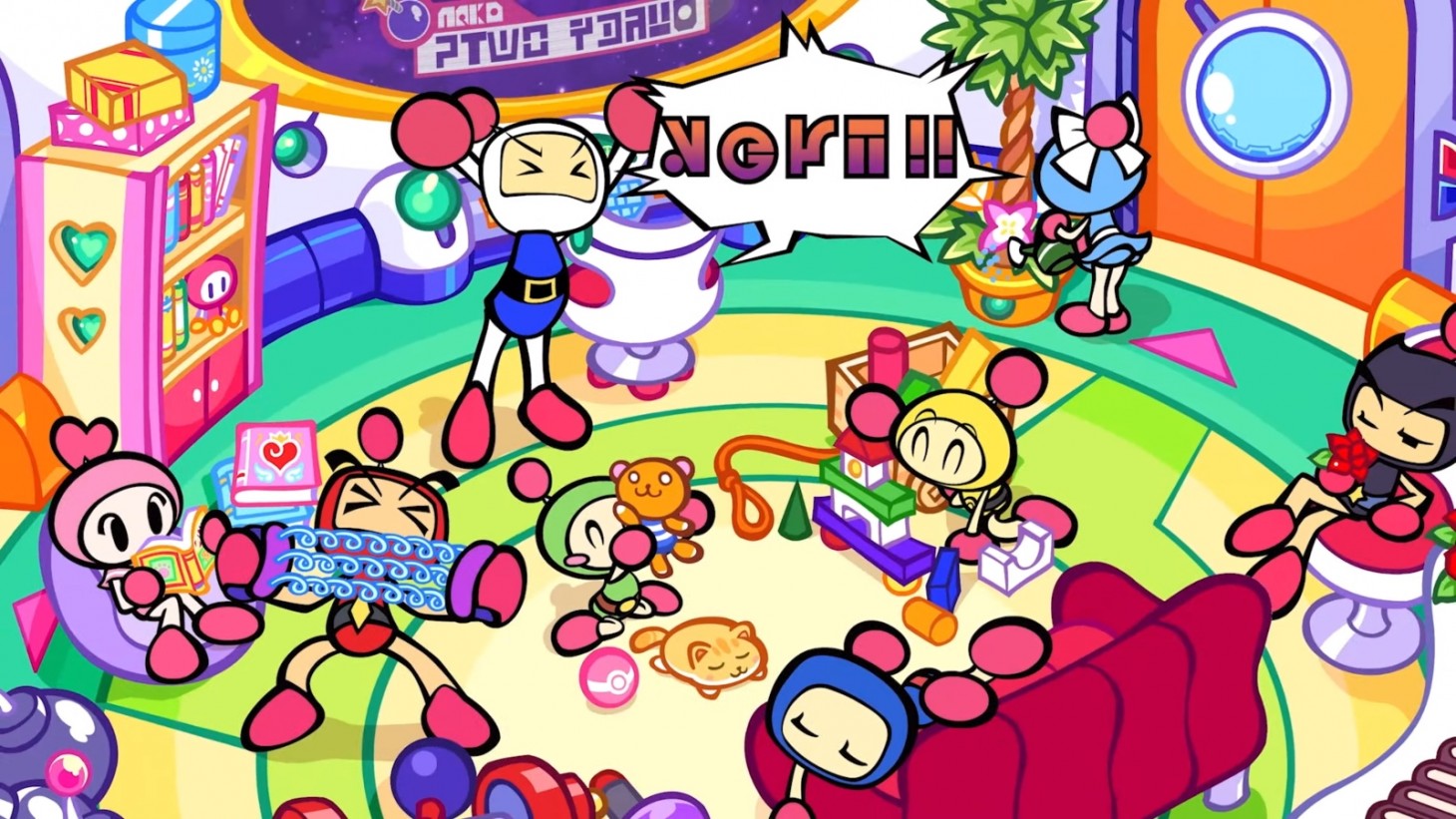 Konami announced Super Bomberman R 2, a successor to the Switch launch title Super Bomberman R. In addition to announcing the game, we also got our first look at a promising new way to play called Castle Mode and a release window.

In the asymmetric multiplayer Castle Mode, a team of 15 players must blast their way to treasure chests scattered across the battlefield. Meanwhile, a solo player tries their best to hold them off. On top of what sounds like a wild mess of action, players can create and share their own battle stages for the mode, adding a ton to the replayability potential of this new form of play.

When the first Super Bomberman R launched in 2017, I heavily criticized it for poor network performance, frustrating level design, and an overall lack of content. However, in the years since, the developers have improved the title through various updates and expanded the Switch-exclusive game to also appear on PlayStation, Xbox, and PC. Hopefully, the development team learned from its mistakes with Super Bomberman R 2 and delivers a stronger product at launch. The aforementioned Castle Mode looks like a good time, so I'm hopeful. Super Bomberman R 2 arrives in 2023. It will be available on PlayStation and Xbox consoles as well as Switch and PC.