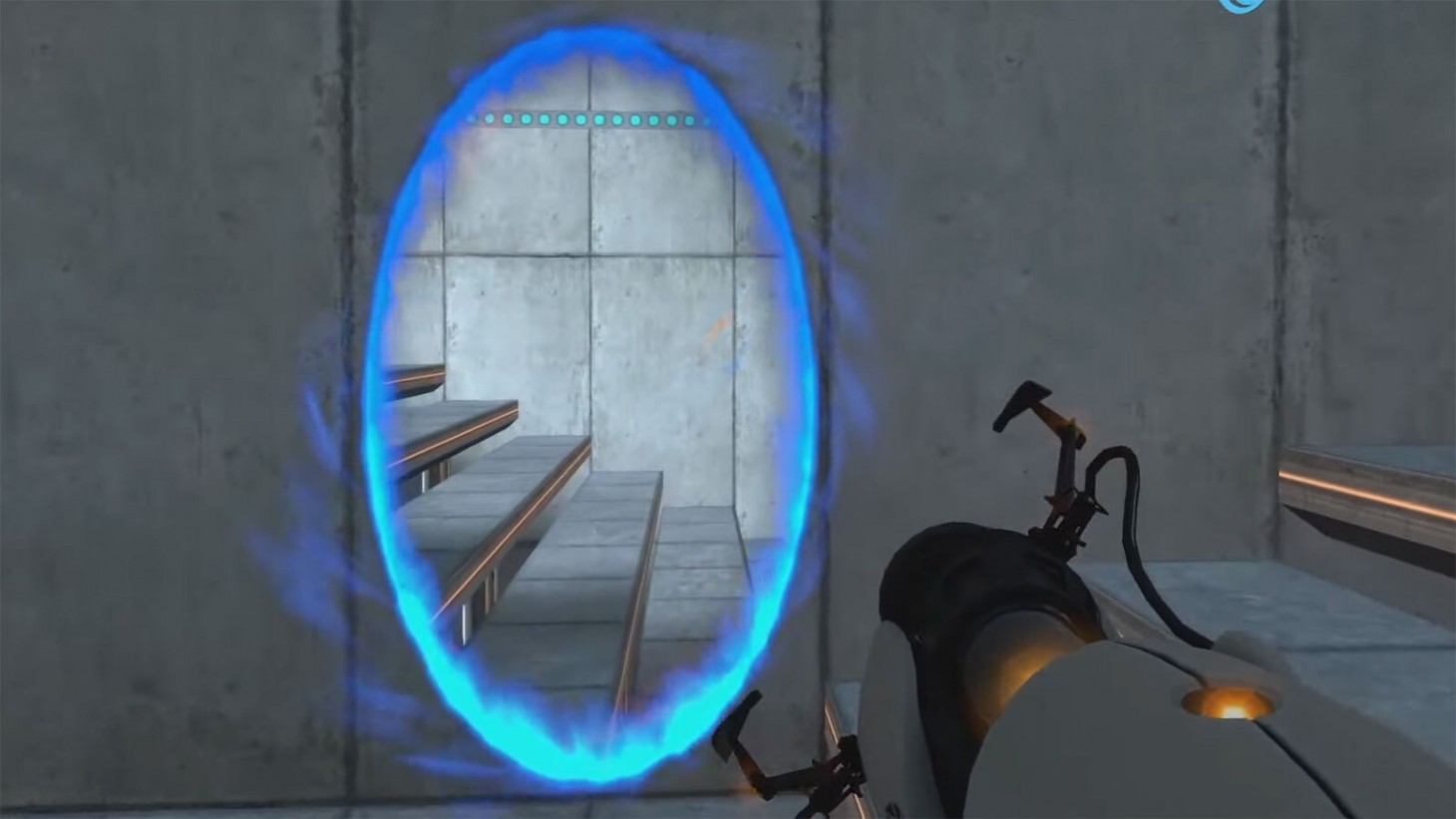 The Portal Games Are Coming To Switch

Valve's landmark puzzlers, Portal and its sequel, Portal 2, are coming to the Nintendo Switch, as announced today during Nintendo's most recent Direct livestream.

In terms of the releases, the Portal Companion Collection seems to be just that: both games in one package. The brief announcement trailer did not specify any new content coming to the games, aside from the change in platform. Nevertheless, playing the Portal games in handheld mode seems novel.

Check out the trailer here:

No release date was given for Companion Collection, though the trailer did announce the games will be released "this year."

For those keeping track, the Companion Collection is actually the first Valve game to be released on a Nintendo platform. The timing is somewhat coincidental, since Valve's own Switch-like console, the Steam Deck, is set to launch in a couple of weeks. 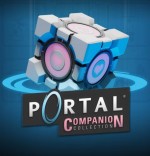