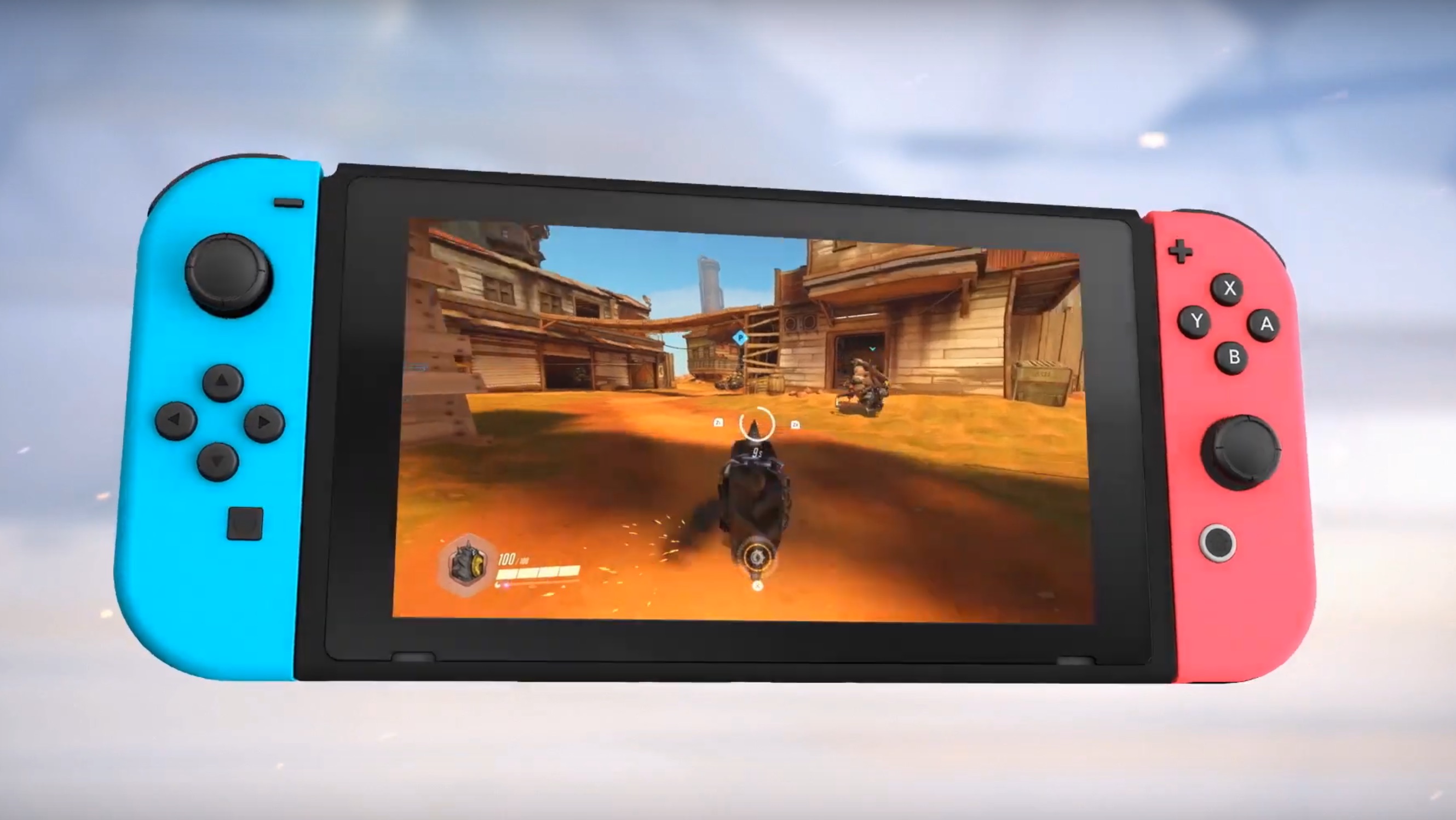 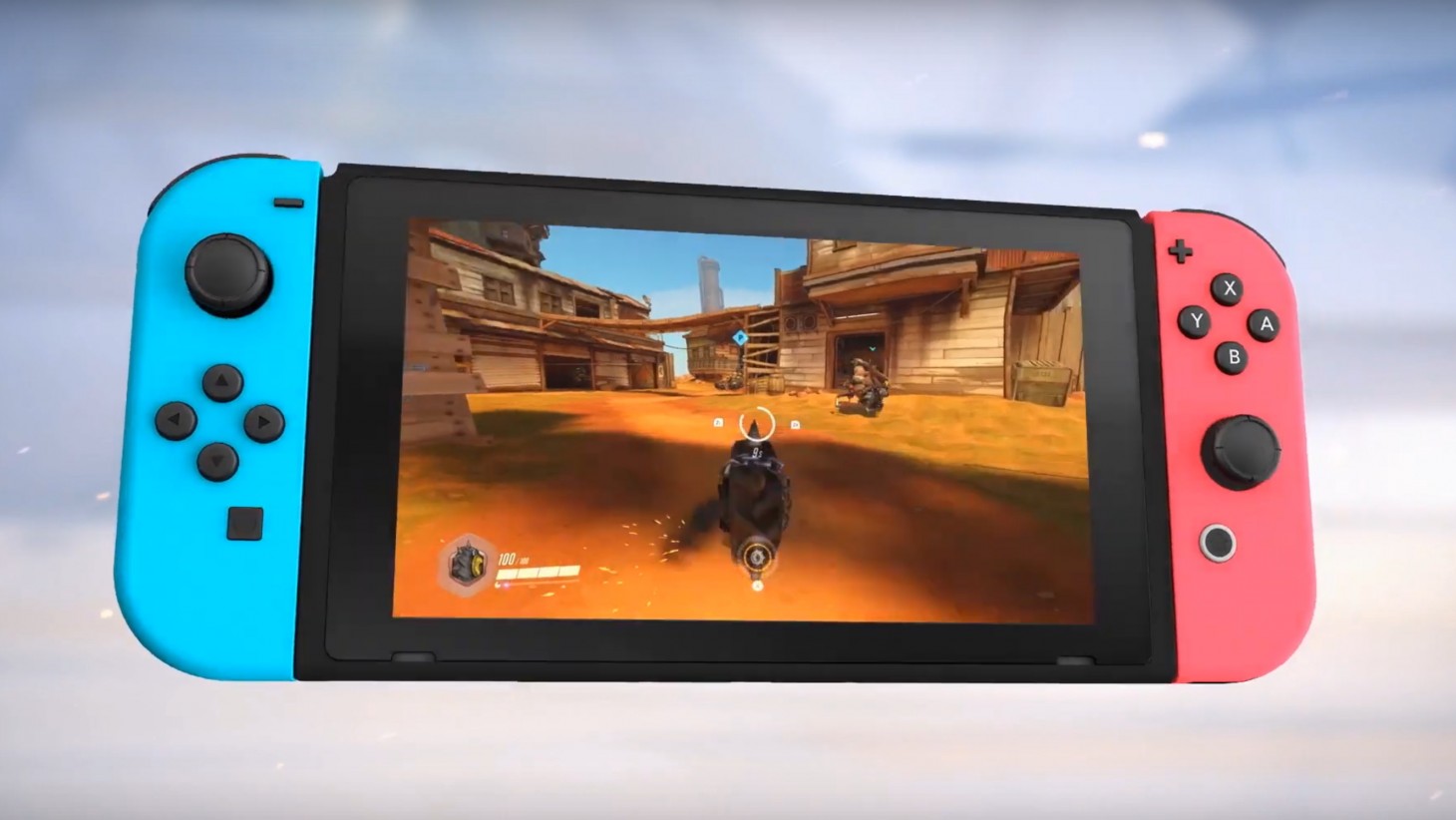 Overwatch Is Coming To Nintendo Switch On October 15

The rumors are true! Blizzard's popular competitive shooter is heading to Nintendo's hybrid system on October 15. No specific details for the Switch version were given during the Nintendo Direct, but one screen did say "new ways to play," which could just mean you can play it mobile or on your TV, or perhaps some exclusive features are being added to this upcoming version.

Rumors of the Switch port first arrived in late August when an Overwatch-themed Switch carrying case appeared on Amazon. It was quickly removed, leading many to believe the port would be announced soon. That ended up being the case. Good sleuthing, internet!