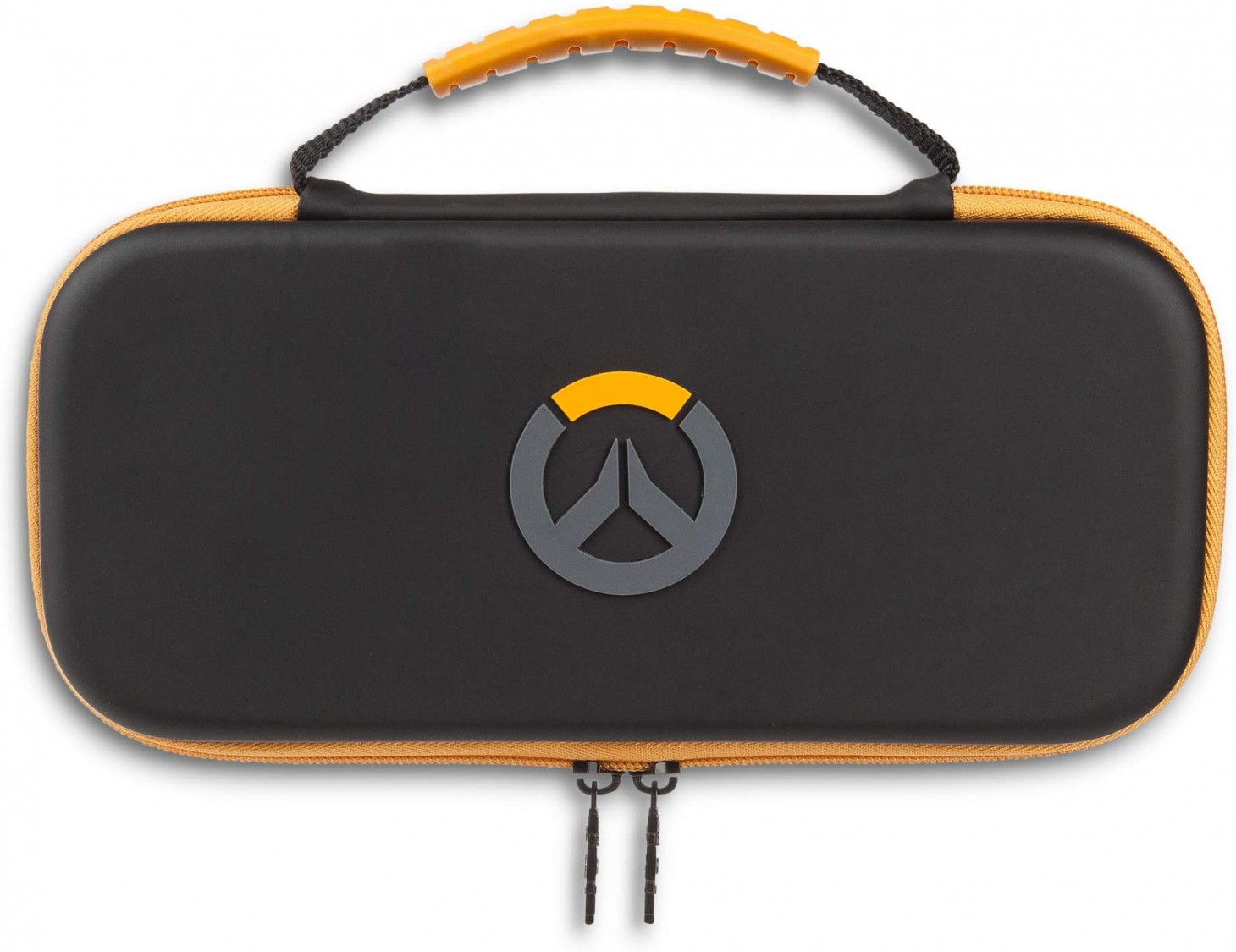 BlizzCon 2019 doesn't hit until November, but there's a chance we may have gotten our first sneak peek at an upcoming announcement. An officially licensed Overwatch-themed carrying case for Nintendo Switch from PowerA appeared on Amazon earlier today, and was quickly taken down when the internet caught wind of it. The listing was met with the response of "Is Overwatch coming to Switch?"

Given Overwatch is one of the biggest brands out there for gaming and can be found on t-shirts, socks, lunchboxes, and you name it, I wouldn't think much of the Overwatch logo appearing on a game carrying case ... until the listing was removed. The removal of the product from Amazon makes it seem like it wasn't supposed to be there yet, meaning it must be tied to some type of announcement.

Odds are we'll have to wait until November to learn if Overwatch is following in Diablo III's footsteps to Switch, or if it's just a cool carrying case for the Overwatch fan who happens to have a Switch. Either way, we can't be too upset with the outcome, right?

For more images of this case, check out Wario64's tweet below: