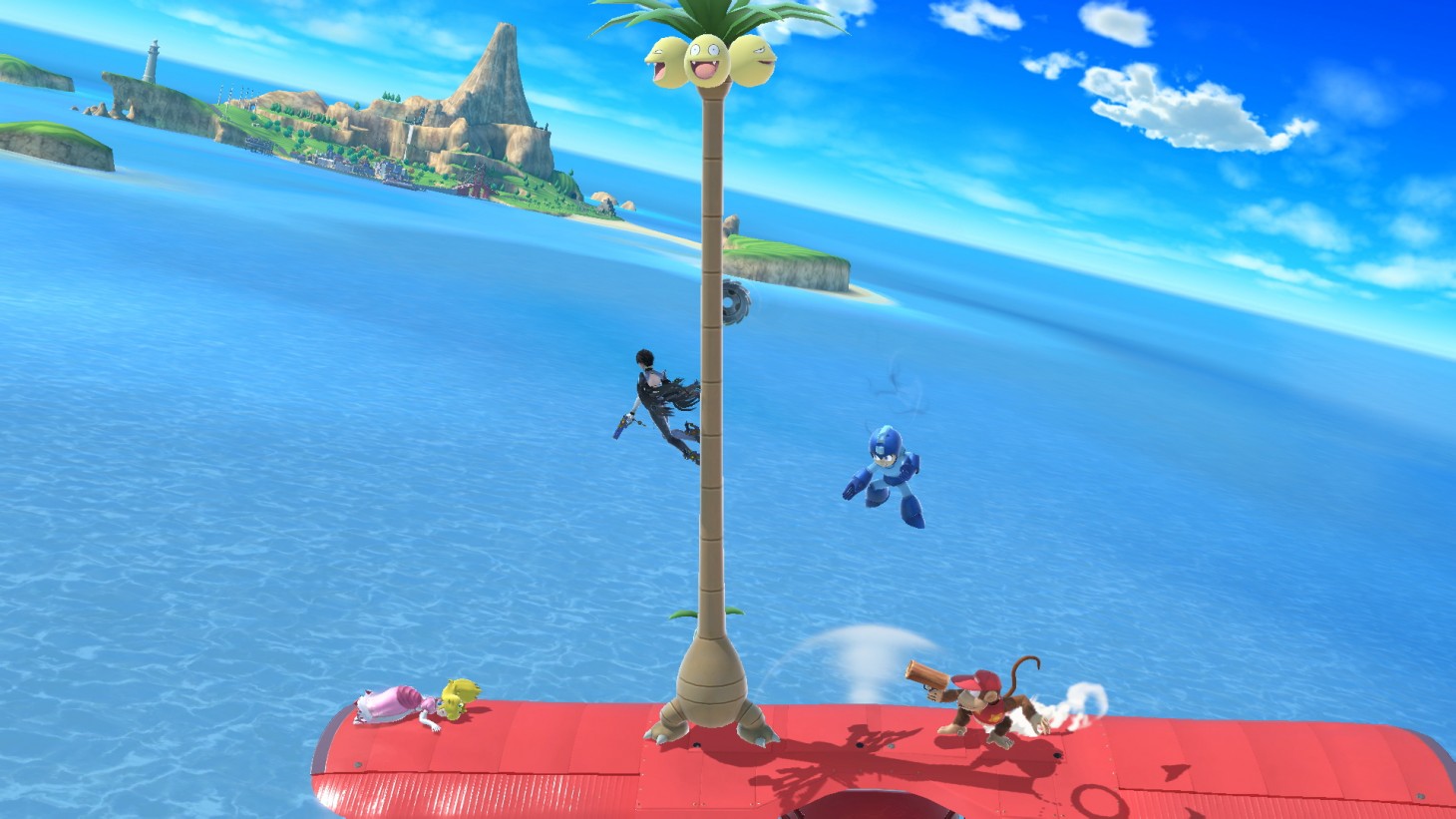 Today's Nintendo Direct brought an avalanche of new Super Smash Bros. information. From stages to Assist Trophies and even the soundtrack, we learned a lot about what to expect in the biggest entry in the series to date. Nintendo also showed off 10 new Pokémon you can get from the Poké Ball item during battles.

You can learn all about the newest additions to one of the series' most popular items below.