Assist trophies are basically non-playable fighters that can be summoned into battle. When a player grabs one, it summons an AI-controlled fighter who can be attacked and knocked out for points by other players, but also performs their own attacks. In the E3 Direct, Assist Trophies like the returning Waluigi were shown off, but also new crossovers like Hudson's Bomberman. 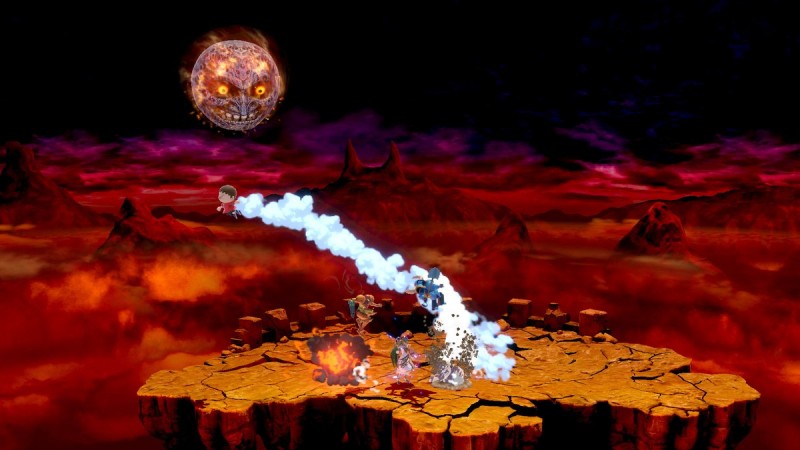 While some of them just come out and attack, a few have special properties. Kapp'n drives a bus through the stage, Chef Kawasaki cooks the opponents like Kirby's Final Smash in Super Smash Bros. Brawl, Nikki draws things on the stage to hurt opponents, Shovel Knight attacks enemies and digs up food, and the Moon crashes into the entire stage. 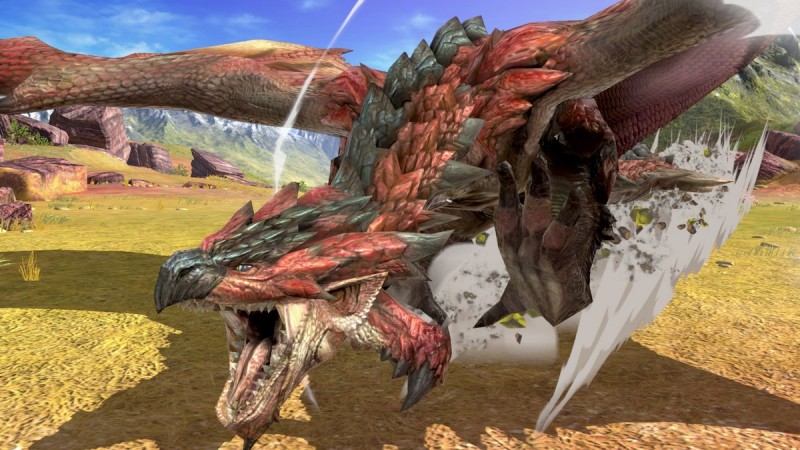 Additionally, Rathalos is both a boss in the Monster Hunter stage and an Assist Trophy, the first of its kind in the series.